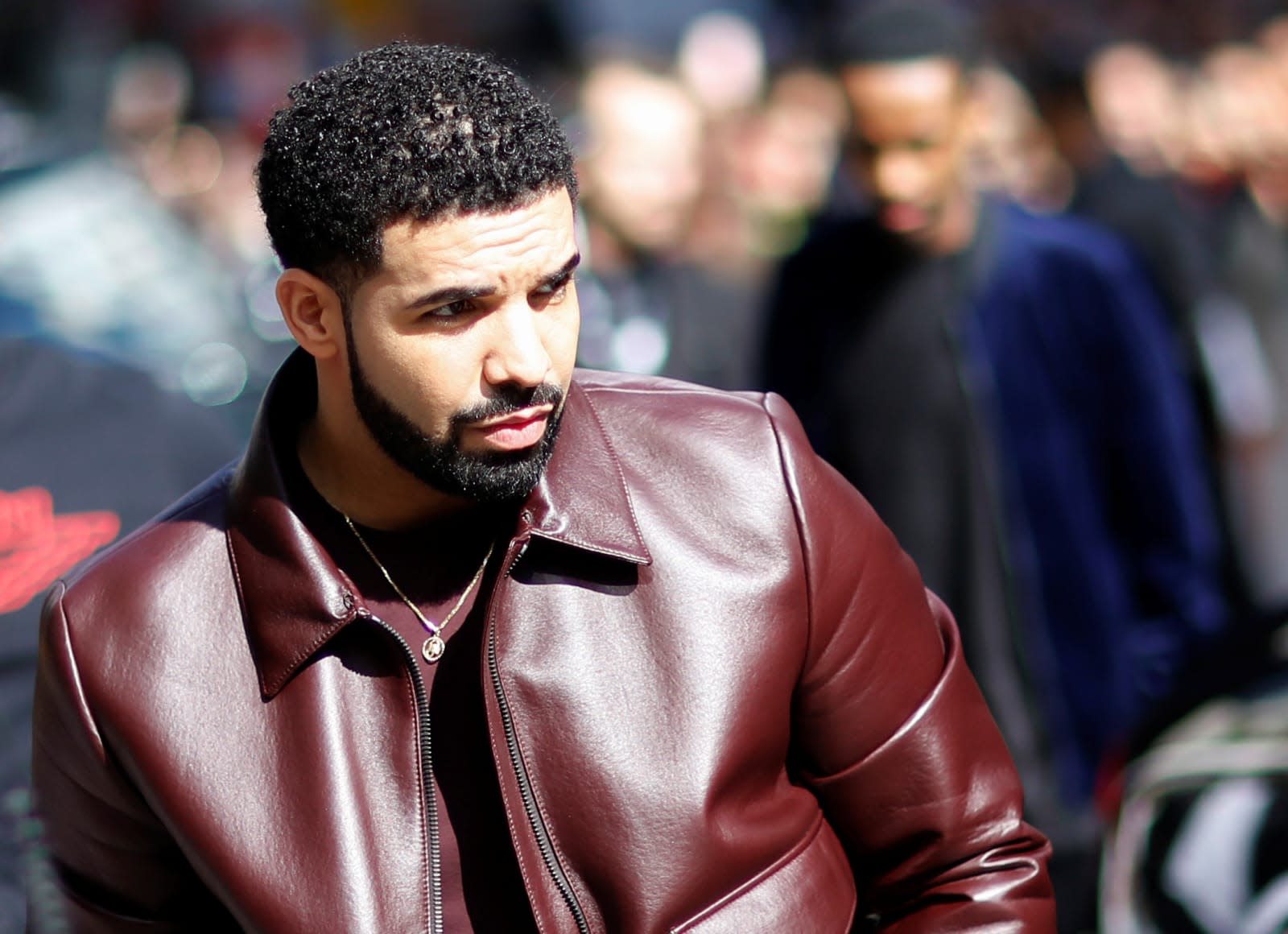 Poor Tay Tay. The queen of pop music has just been deposed on the streaming service she fought with most by none other than Drake himself. According to Pitchfork, the artist's latest song, "God's Plan" now holds the title for the most streams in a single day ever.

When reached for comment, Spotify confirmed the news with Engadget. "We can confirm 'God's Plan' by Drake now holds the US record as the most streamed track in a single day on Spotify," a spokesperson told us in an email. "The song has overtaken previous record holder Taylor Swift with 'Look What You Made Me Do.'" Pitchfork notes that Drake was the most streamed artist back in 2016 and also set the record for Spotify's most-streamed song of all time, "One Dance." Now, of course, Ed Sheeran's "Shape of You" holds that title. Drake was also the most popular artist in 2015, making this new victory over TSwift even sweeter.

Update: Drake's new track is popular on Apple Music, too. According to Beats 1 host Zane Lowe, "God's Plan" broke the first-day streaming record on that service as well -- tallying 14 million spins worldwide. Started from the bottom and all that. The headline of this post has been updated to reflect that additional milestone.

In this article: applemusic, av, business, drake, entertainment, music, spotify, streaming, taylorswift
All products recommended by Engadget are selected by our editorial team, independent of our parent company. Some of our stories include affiliate links. If you buy something through one of these links, we may earn an affiliate commission.