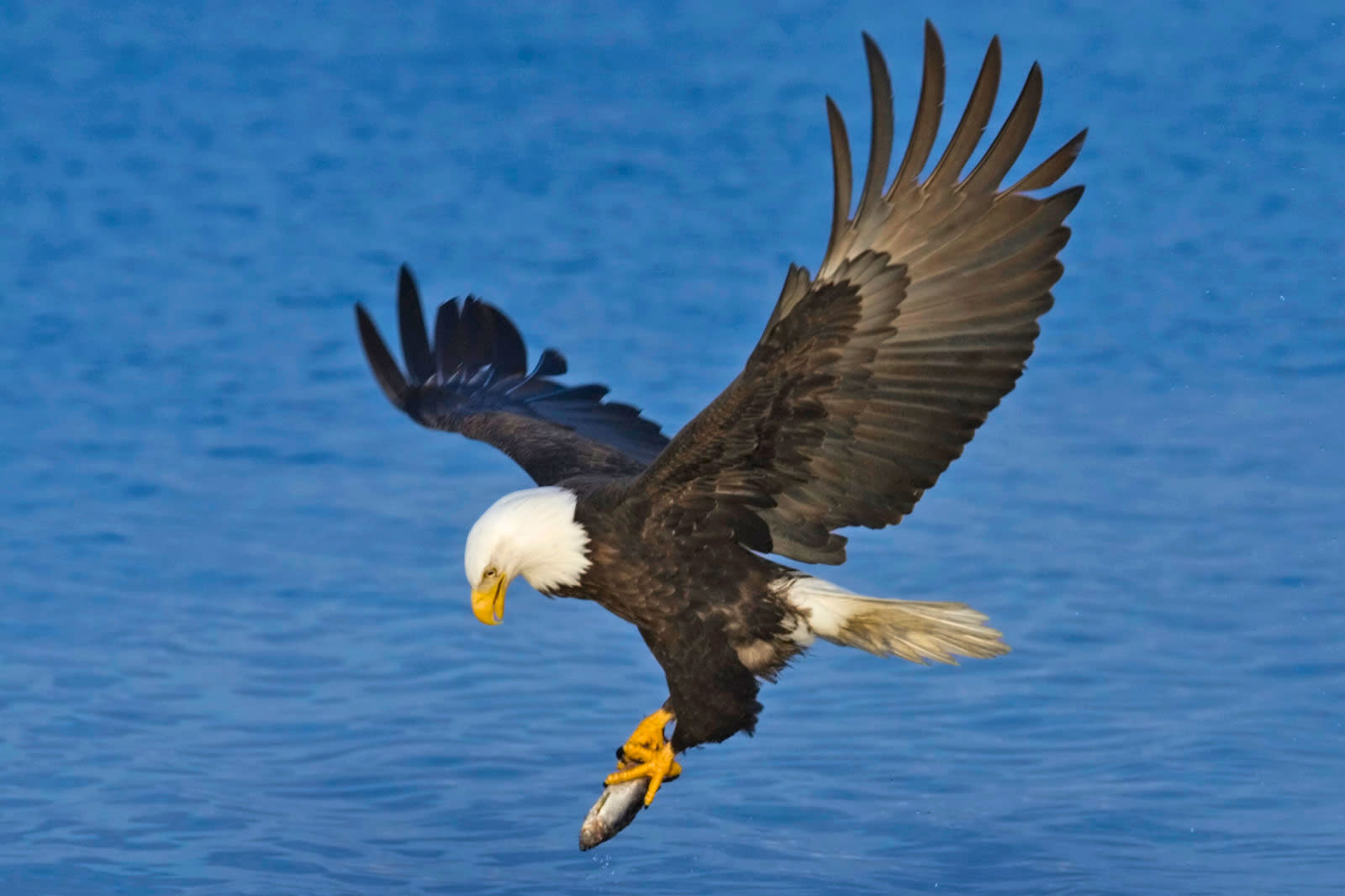 Most materials bulge out when you squeeze them, pushing the energy outside. But that's not always what you want -- wouldn't it sometimes be better for them to collapse and hold the energy inside? These exotic materials (known as auxetics) already exist on a basic level, but they tend to be so fragile that you can only use them once. A team of UK scientists may have a better way: they've designed auxetic materials that can repeatedly collapse and store energy many times without breaking or expending additional energy, grabbing on much like an eagle's talon.

The key was to produce 3D lattices that are both curved to distribute forces and fold in ways that latch on to the energy, with a "building block" inside ratcheting like the claws of a bird of prey. If you want to unlatch the material and restore its original shape, you only have to pull sideways.

While this invention is still in the early stages, it's built from the start for 3D printing. The researchers have a few potential uses in mind, too. They suggest it could be used in robots, for instance. It's easy to envision a robot hand that maintains an extra-tight grip on an object until it's ready to let go. You could also craft materials that change their energy-storing properties based on their proximity to a heat source. It's easy to envision a jacket that becomes more breathable the hotter it gets. It could be just a matter of time before reusable auxetics are relatively commonplace.

In this article: 3dprinting, auxetic, auxetics, biomimicry, gadgetry, gadgets, gear, queenmaryuniversityoflondon, science, tomorrow, UniversityOfCambridge
All products recommended by Engadget are selected by our editorial team, independent of our parent company. Some of our stories include affiliate links. If you buy something through one of these links, we may earn an affiliate commission.