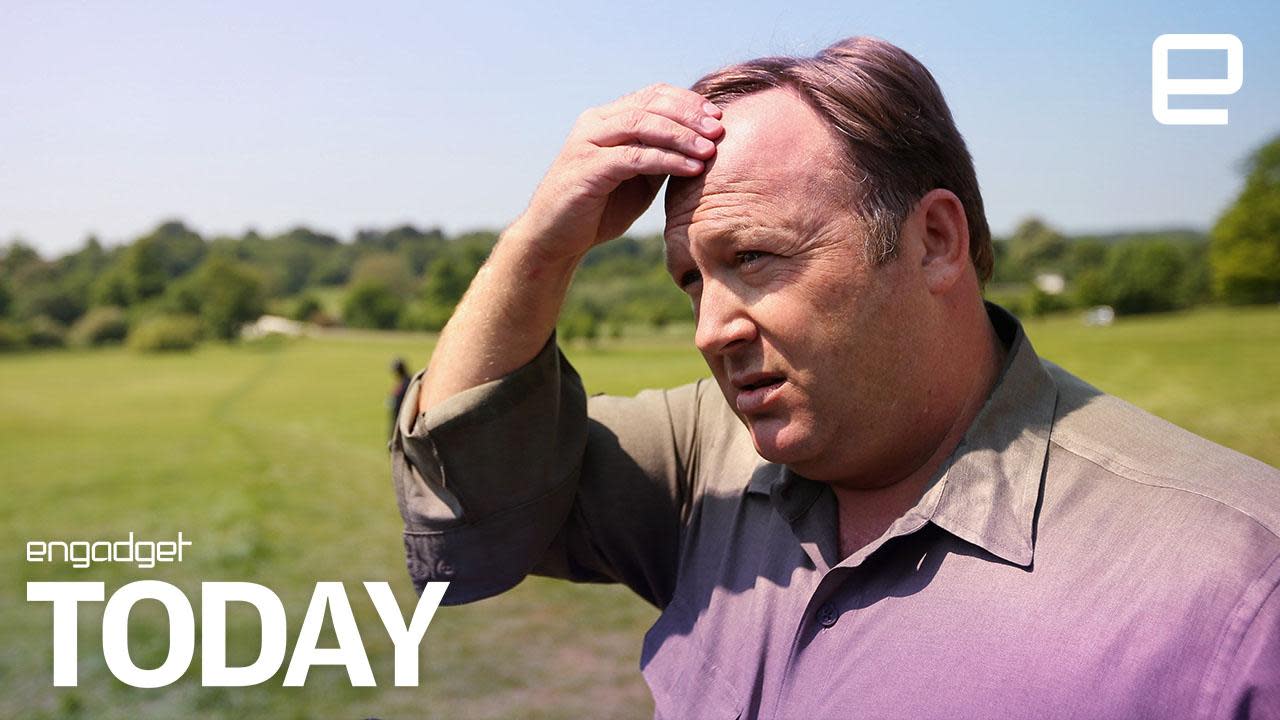 Vimeo has joined services like Facebook, YouTube, Spotify and Apple Podcasts and removed InfoWars's Alex Jones from its platform. According to Business Insider, new videos uploaded Thursday and Friday violated the site's Terms of Service for "discriminatory and hateful content." A spokesperson said, ""we do not want to profit from content of this nature in any way" and issued a refund to Jones.

According to Business Insider, several of Vimeo's employees were upset he was still on the platform. The company's employees discussed the issue internally. Jones did not have a big presence on Vimeo, but after his YouTube ban, he transferred 50+ hours of videos and footage to the platform. Some of the videos in question attacked the creator of a cartoon featuring transgender people and Muslim immigrants in Europe. Vimeo employees manually reviewed the videos and determined that the site's terms had been violated within 48 hours of uploading.

This leaves Twitter as one of the last remaining holdouts; the social network has continued to allow the conspiracy theorist to operate on its platform without impunity. While Twitter does have a prohibition against hateful content in its terms of service, Twitter CEO Jack Dorsey claims that Jones hasn't violated any of Twitter's rules since the updated versions went into effect.

We didn't suspend Alex Jones or Infowars yesterday. We know that's hard for many but the reason is simple: he hasn't violated our rules. We'll enforce if he does. And we'll continue to promote a healthy conversational environment by ensuring tweets aren't artificially amplified.

However, a fact check from CNN makes it clear that Jones has actually broken Twitter's rules, so it's not clear what exactly Twitter is doing here.

In this article: alexjones, AOLoriginals, DailyShow, Engadget, EngadgetToday, EngadgetVideo, entertainment, gear, infowars, internet, twitter, vimeo
All products recommended by Engadget are selected by our editorial team, independent of our parent company. Some of our stories include affiliate links. If you buy something through one of these links, we may earn an affiliate commission.
Share
Tweet
Share