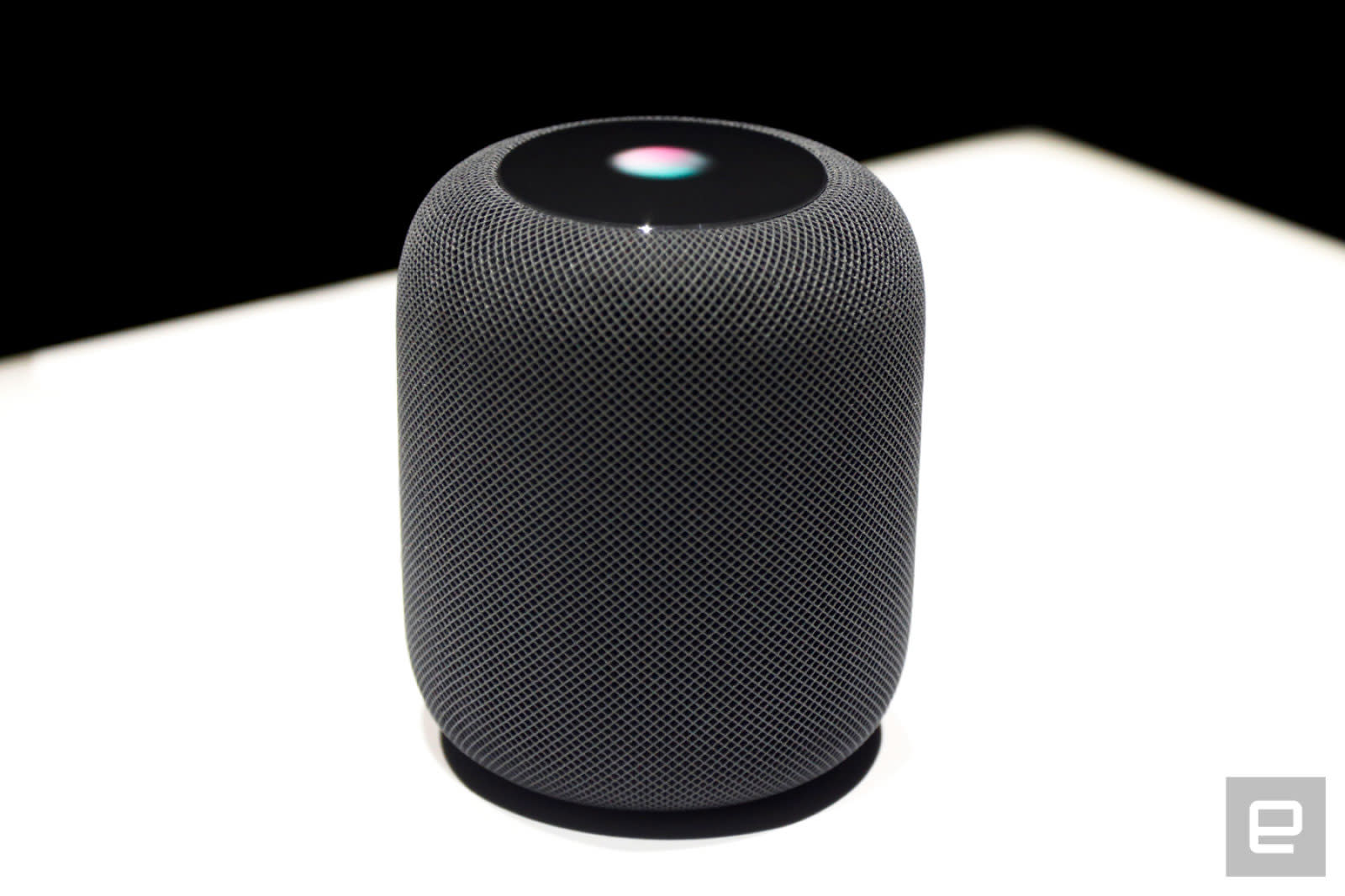 Today, Apple Insider reported that Apple had been granted a patent that would allow a voice recognition system to identify a user based on their speech and perform tasks based on who is speaking. This could be the framework for Apple to offer multi-user support with Siri.

Right now, Siri will answer to whomever is speaking. (If you're a regular user of the voice assistant, you have probably experienced the irritation of your partner saying "Hey, Siri" into their phone and seeing yours respond.) This system would allow a user to set up profiles on their phone, and Siri could match the voice of whoever is speaking to the onboard profiles and customize responses. For example, a phone's primary user could restrict calendar or message access to protect information they'd like to keep private.

The customization could extend to more than just voice matching, though. According to the patent, Siri could construct an entire library of words based on what it learns from a single user's speech patterns and use of applications. In that way, it can save preferences and learn new ones in order to best adapt to each user.

As Apple Insider points out, multi-user support for Siri makes even more sense now that the company has debuted the HomePod. The home speaker acts as a hub, and the ability to recognize a user based on their voice or speech patterns would be a valuable addition. That being said, companies like Apple file many patents, and just because one is granted does not mean anything will actually come of it.

In this article: apple, gear, homepod, mobile, siri, voiceassistant, voicerecognition
All products recommended by Engadget are selected by our editorial team, independent of our parent company. Some of our stories include affiliate links. If you buy something through one of these links, we may earn an affiliate commission.