What Siri can learn from Google Assistant

It's no secret that when it comes to voice assistants, Siri is often cited as one of the worst. Even though Apple introduced it years before Amazon and Google, their digital rivals -- Alexa and Google Assistant -- have since bested Siri in both features and performance. That's mostly because Amazon and Google have spent years pouring millions of dollars worth of research into artificial intelligence, making their assistants smarter and more capable over time.

Apple is trying to catch up. Not only is it beefing up its phones with "neural engine" chips to power AI efforts like augmented reality and machine learning, it's also building out its Siri team. The company recently listed 161 open positions and hired Carnegie Mellon's Russ Salakhutdinov last year to head up AI research. Earlier this week, Apple confirmed perhaps its most important hire yet in the space: former Google AI chief, John Giannandrea.

According to Apple, Giannandrea will head up Apple's "machine learning and AI strategy" and report directly to CEO Tim Cook. Seeing as Giannandrea was responsible for making AI central to Google's overall strategy, his new role as Apple's AI lead seems to indicate Siri might be getting a serious makeover. And maybe, just maybe, Siri might just learn a few of the following Google Assistant tricks in the process. When it comes to search, it'll be difficult for Apple's Siri to really go head-to-head against Google Assistant, simply because Google is the king of search. But there are other ways that Siri could become smarter here. Even though Siri has contextual search -- the ability to answer follow-up questions -- it's wildly inconsistent.

For example, when I asked Siri "Who is the president of the United States?" and then followed it up with "Who is his wife?" it sometimes misunderstood or misheard me, giving me definitions of the word "wife" instead. (It did respond with "Melania Trump" once, but only once). When I asked the same question to Google Assistant, it was completely flawless, even offering me a list of Trump's former wives. When I asked more follow-up questions like her age or her height, Google was much more accurate here as well.

Sometimes Siri doesn't give direct answers at all. When I ask Siri "what sound does a dog make?" it brings up a list of search results. But when I ask Google the same question, it literally plays an audio file of a dog barking. Sure, I don't expect Siri to answer complicated questions, but it should at least know the answers to basic kindergarten-level queries without bringing up basic search results. Since Giannandrea has experience in both voice-recognition and search, he might be able to influence improvements in this area.

Siri could also stand to improve the overall search experience. Right now, if you ask a question, you'll either get a single page or a list of results. Google presents a list of related answers in a menu underneath, just in case you want to know more about a topic.

Another area that Siri can learn from Google Assistant is simply a better understanding of who you are and have that inform search results. For example, if I tell Google that my favorite team is the San Francisco Giants, it'll simply return the scores of last night's game if I say "how are the Giants doing?" or just "how did my favorite team do last night?" Siri, on the other hand, would ask me "Do you mean the New York Giants or the San Francisco Giants?" every single time. That's just tiresome. Perhaps one of the smartest moves Google has made in recent years is to make its assistant central to its overall hardware strategy. It's not only in phones; it's also in a variety of smart speakers and most of the Nest lineup. This kind of wide cross-platform and cross-disciplinary approach is what Giannandrea was known for, and he could very well implement the same philosophy to Apple as well.

One area that certainly needs a lot of help is how Siri works in the latest Apple HomePod. Sure, it has great audio quality, and it works well with some HomeKit compatible products like the Phillps Hue lights, but its functionality just doesn't compare with Amazon's Echo or Google's Home.

Siri on the HomePod can't even handle multiple timers or, shockingly enough, initiate phone calls. It also doesn't play well with a few key third-party apps -- it can't order an Uber or a Lyft, and it doesn't work with any other streaming music service except for Apple Music. Yes, Siri does work with some apps like WhatsApp, WeChat and Evernote but the list of third-party apps is pretty small compared to its rivals.

Also, Google's Home can recognize people by their voice, Siri on HomePod can't. That means that any ol' stranger can come up to your speaker and access your iMessages unless you set up a restriction beforehand. Seeing as Siri on the iPhone is able to discern voices pretty well, it's surprising that this function was not carried over to the HomePod. 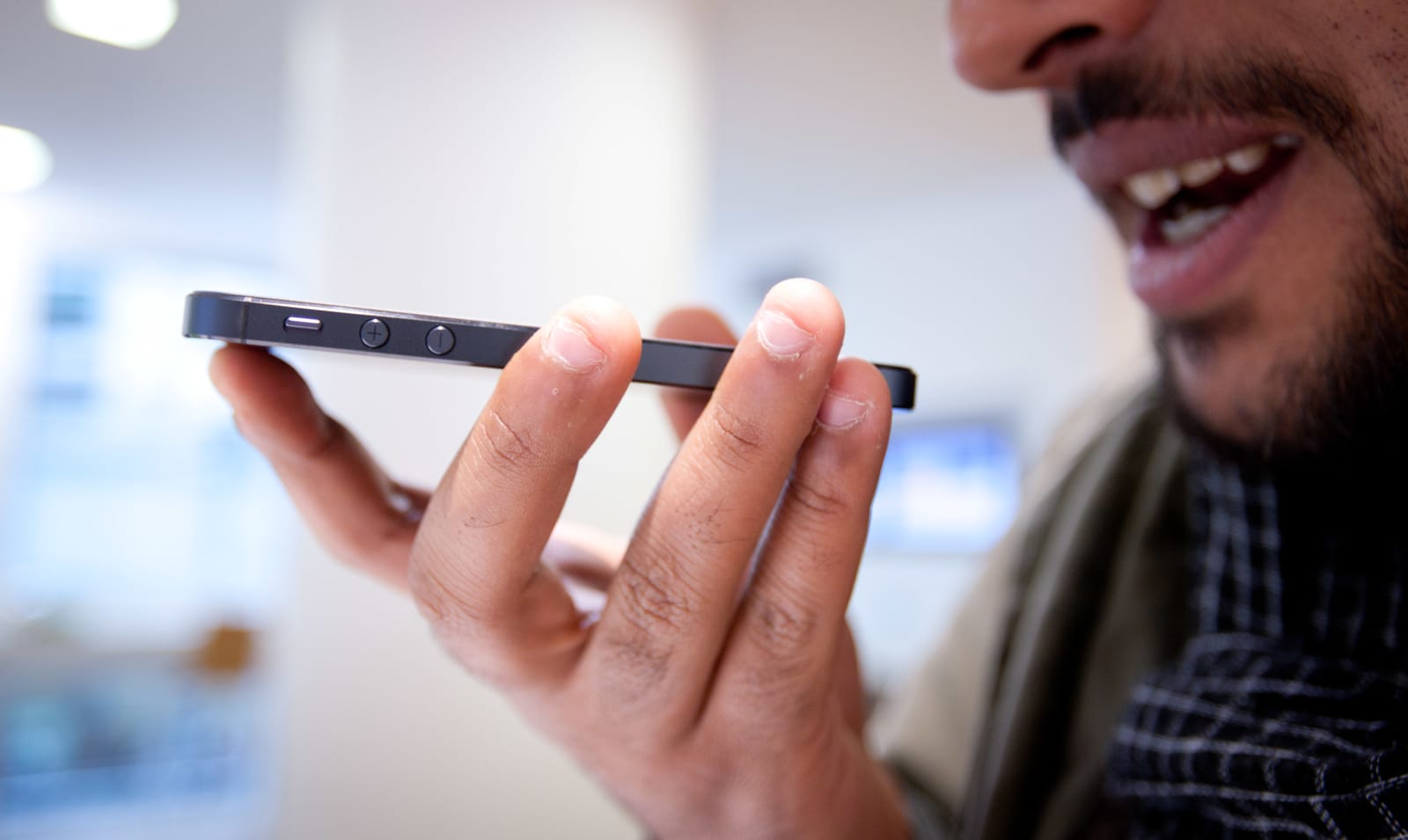 Last but not least is third-party support. Apple traditionally has a walled garden philosophy when it comes to a lot of its products, as you can tell from the HomePod and Apple Music example above. But it might have to eventually let it go. One of the most frustrating things with Siri on the iPhone is that it seems pretty stunted if you use anything that's not Apple. If you ask it to play a certain song on Spotify, it'll just launch the app without playing anything. If you ask it for directions on Google Maps, the app will open, but you're on your own from there.

Though Google does favor its own apps for some things -- it'll automatically play podcasts from Google Play, for example -- it's at least better with third-party integration than Apple.

Still, it doesn't mean Siri is worse than Google Assistant at everything. As we discovered in our week with Google Assistant, Siri seemed better at pronouncing names and was a little better in the back-and-forth sass department. It was also really good at recognizing voices on mobile -- not just anybody can activate your phone with "Hey Siri," only you can (We should note that Google Assistant can do this too). Plus, since Siri is already baked into your iPhone, it's by far the easiest voice assistant to use if you have an iOS device.

While it's still early days yet in Giannandrea's Apple tenure, if he even takes a few of the lessons he learned from Google and brings them to Apple, it will be an improvement. Let's hope that happens.