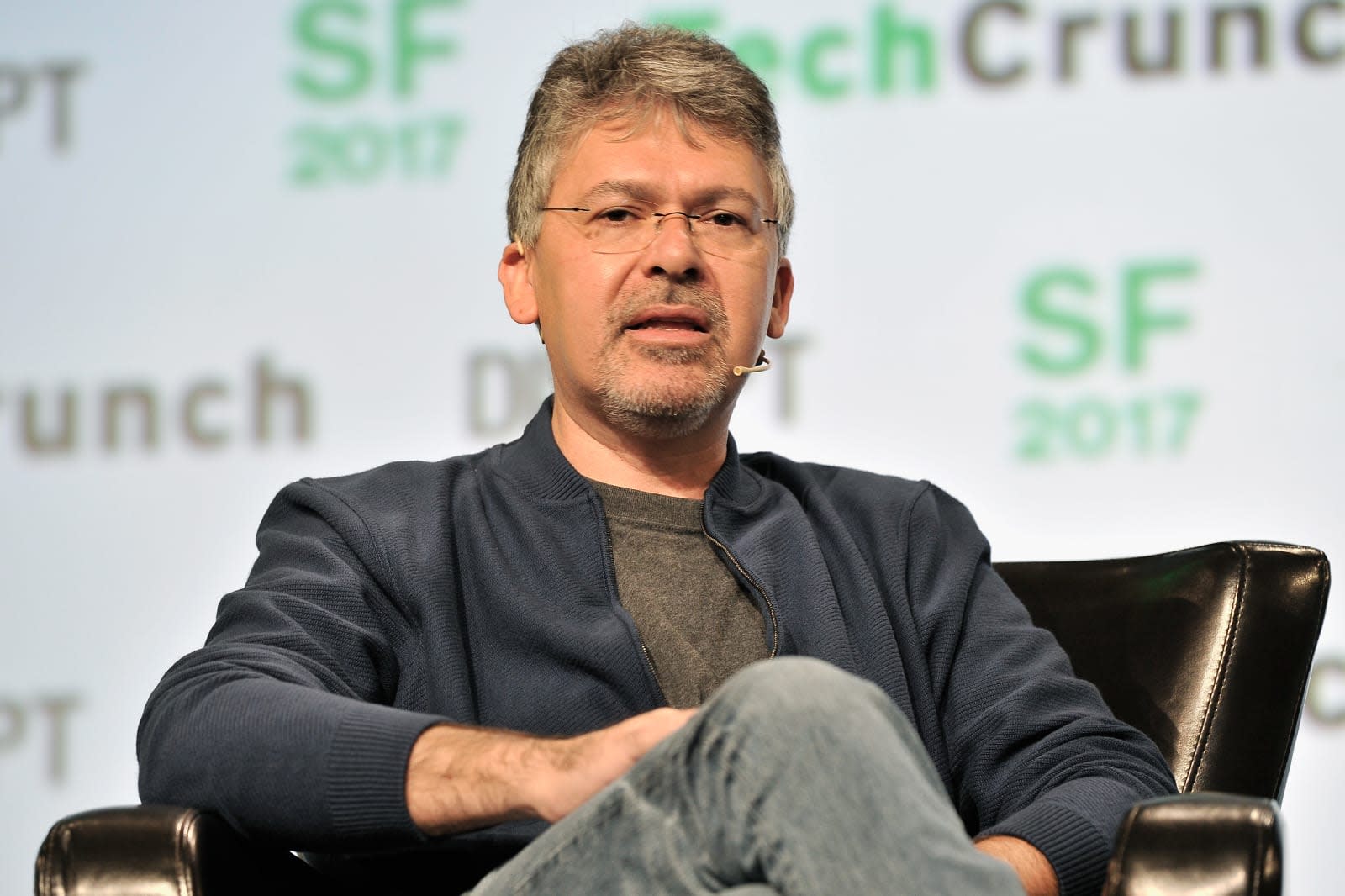 Apple has regularly been accused of lagging behind Google in AI development, but it just scored a major victory that could help it turn things around. The iPhone maker has hired Google's just-departed AI and search chief, John Giannandrea, to head up its "machine learning and AI strategy." He'll report directly to Tim Cook. It's not certain if Apple has specific plans for the new exec, but Cook observed in a message to staff (obtained by the New York Times) that Giannandrea shared "our commitment to privacy and our thoughtful approach." In other words, don't expect him to widen Apple's data collection just because of his Google history.

When Giannandrea stepped down, initial reports indicated that he would stay at Google in a position that gave him more "hands on" time. It's apparent that he'd either had a change of heart or had planned to jump to Apple for a while. Whatever his reasons, Giannandrea has been crucial to Google in recent years. He ran the efforts to make AI technology central to the company's products. He clearly succeeded -- Assistant is everywhere, and machine learning plays a role in everything from mobile photography to visual search. We'd expect that cross-disciplinary approach to continue at Apple.

Between this, a Siri-related hiring spree and earlier high-profile hires like Carnegie Mellon's Russ Salakhutdinov, one thing is clear: Apple is determined to improve the AI in its products. The company was the first to introduce a modern, conversational AI helper to smartphones with Siri, but that lead quickly eroded as Amazon, Google and Microsoft hopped in. Siri isn't as adept at answering general questions as its rivals, to the point where its limitations became a drawback for the HomePod. Giannandrea might not give Siri directly comparable intelligence (Google has the luxury of its own search engine), but he could close the gap and help Apple keep pace.

In this article: ai, apple, artificialintelligence, gear, google, internet, ios, johngiannandrea, mac, macos, mobile, personal computing, personalcomputing, siri
All products recommended by Engadget are selected by our editorial team, independent of our parent company. Some of our stories include affiliate links. If you buy something through one of these links, we may earn an affiliate commission.