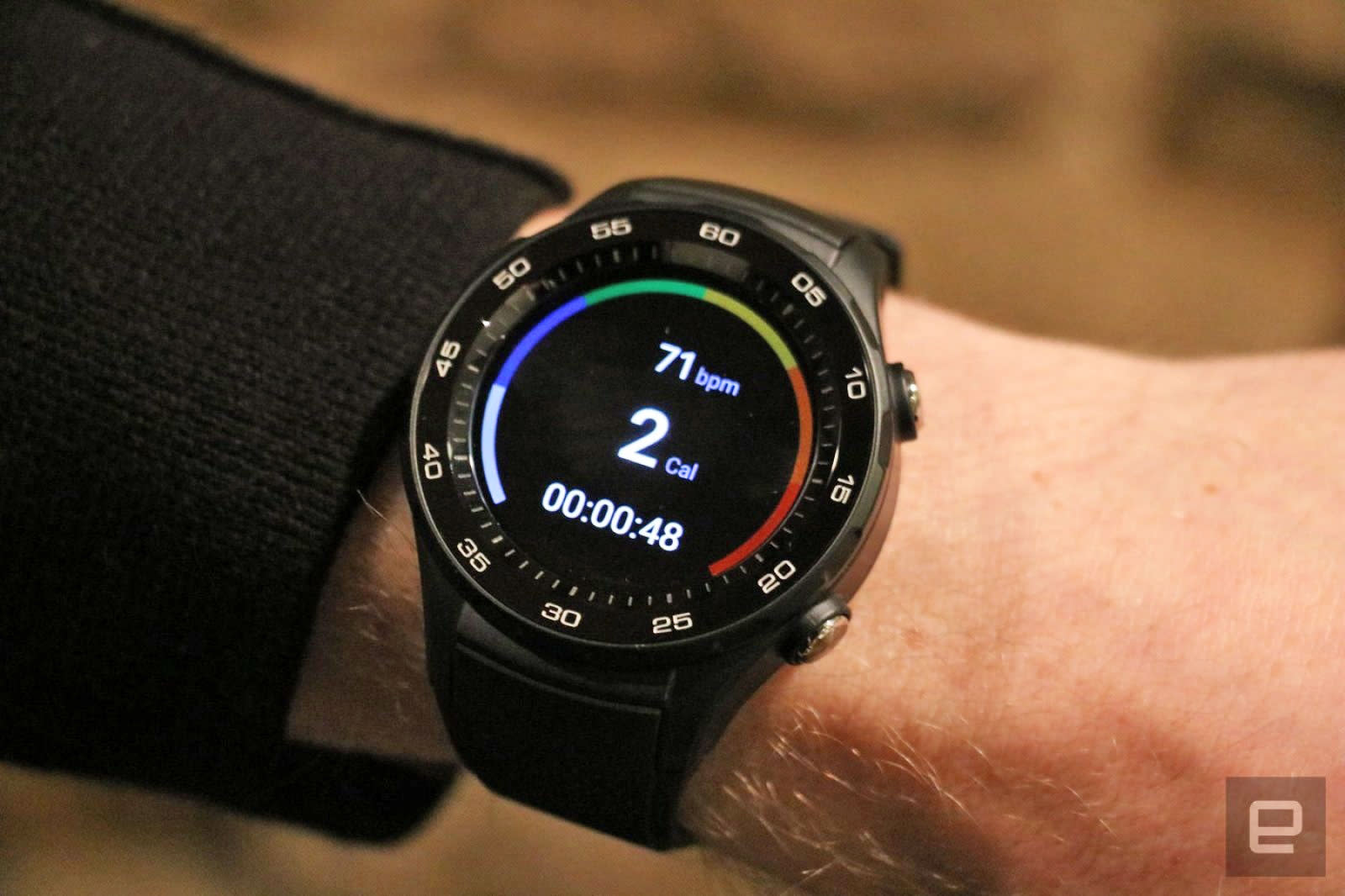 Google and its partners have slowly but surely trying to revitalize Android-based smartwatches, and it looks like they may use fitness as the way to reel you in. Android Police (which has a history of accurate leaks) claims to have word of Google Coach, a Wear OS-oriented assistant that would use AI to improve your health and fitness. Rather than just track your activities and popping up an endless stream of reminders, it would "proactively" recommend changes to your activity and provide prompts that are genuinely useful.

The coaching tool would look at your exercise and suggest new routines, or even provide alternatives if you couldn't make it to the gym on time. And while nutrition tracking by itself isn't new, Google Coach could suggest healthy meals on nights out, generate meal plans (possibly using your calendar) and create shopping lists. Also, Google would create "conversational" notifications that bundled notifications together, such as reminding you to both get your daily step count in and drink more water.

The feature would have some use on phones, according to the apparent scoop, but it would center "mainly" on Wear OS -- not surprising given that a smartwatch would be virtually necessary to provide reasonably accurate fitness data. There's no mention of a time frame for a rollout, but Coach could spread to Google Home, Android TV and other platforms.

If and when Coach shows up (we wouldn't count on it launching aside new Wear OS watches), it could provide Google with a competitive edge. There are already coaching apps that will suggest new workouts, and nutrition trackers that will recommend calorie intake levels based on activity. However, none of them have the luxuries of Google's AI prowess, OS-level integration and range of internet services. Coach could be appealing simply because Google would have more insight into your habits than others. And that, in turn, could help Wear OS better compete with increasingly health-centric smartwatches from the likes of Apple, Fitbit and Samsung.

In this article: android, coaching, fitness, gear, google, googlecoach, health, mobile, projectwooden, smartwatch, wearables, wearos
All products recommended by Engadget are selected by our editorial team, independent of our parent company. Some of our stories include affiliate links. If you buy something through one of these links, we may earn an affiliate commission.