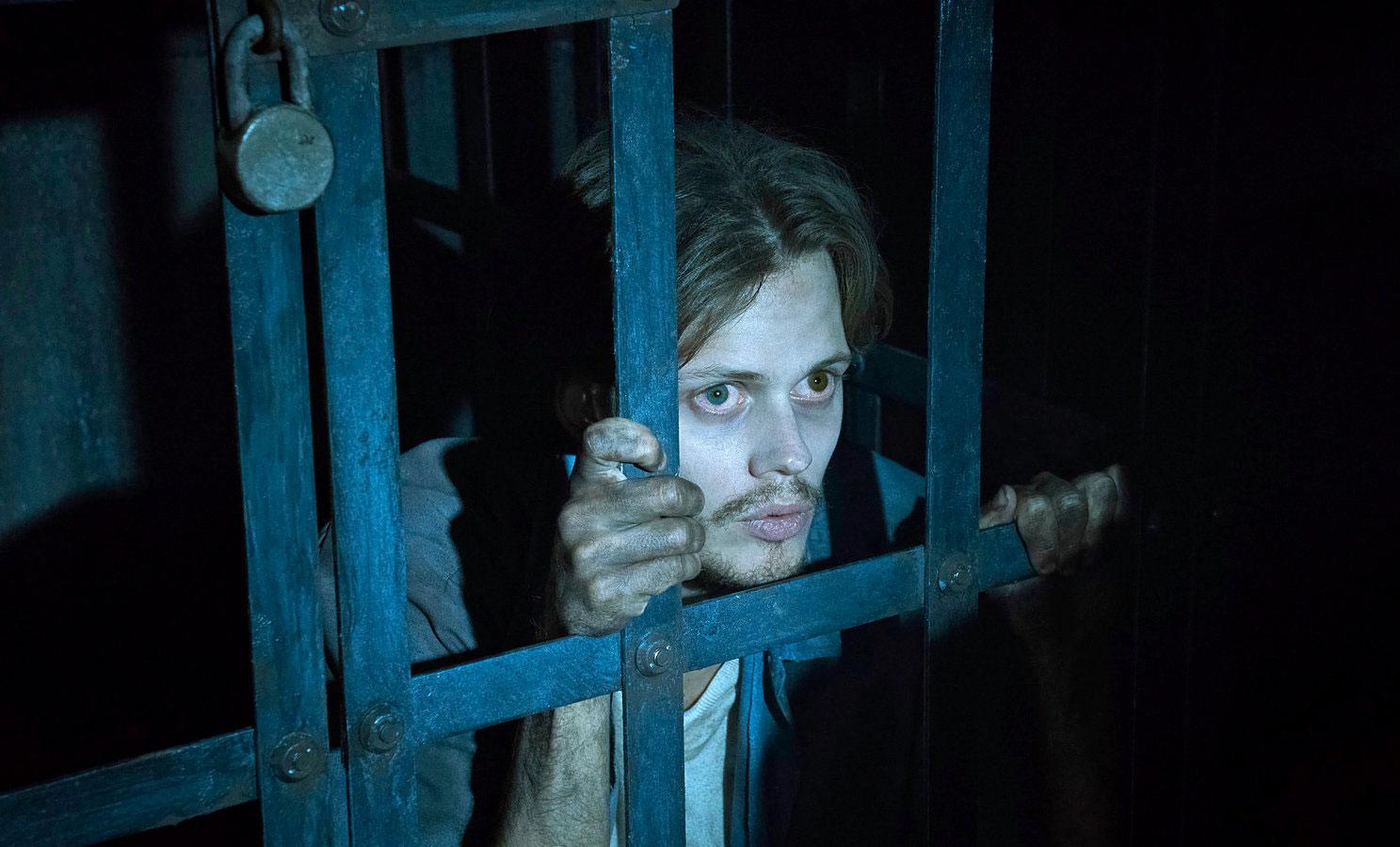 Hulu's Castle Rock, the anthology series from JJ Abrams and Stephen King, will return for a second season. The streaming service announced the renewal today, just shortly after the first season's premiere. Hulu also said that the show, which will drop its sixth episode on Wednesday, had the most successful first-season launch of any of its originals to date in terms of reach and consumption.

Nothing stays dead in this town. #CastleRock will return for a Season 2. https://t.co/UkmymiSM2j pic.twitter.com/IW0uzIFwnm

The show takes place in the fictional Maine town of Castle Rock, which has served as the setting for a number of King's novels and short stories. While the first season is focusing on Henry Deaver (André Holland), a death-row attorney who returns to the town, and stars the likes of Bill Skarsgard, Sissy Spacek and Terry O'Quinn, the second season will feature an entirely new storyline and possibly a new cast. The Hollywood Reporter notes that it hasn't been determined which, if any, castmembers will return and sources said a whole new cast could be in the cards.

In this article: av, castlerock, entertainment, hulu, internet, jjabrams, StephenKing, TV, VideoStreaming
All products recommended by Engadget are selected by our editorial team, independent of our parent company. Some of our stories include affiliate links. If you buy something through one of these links, we may earn an affiliate commission.