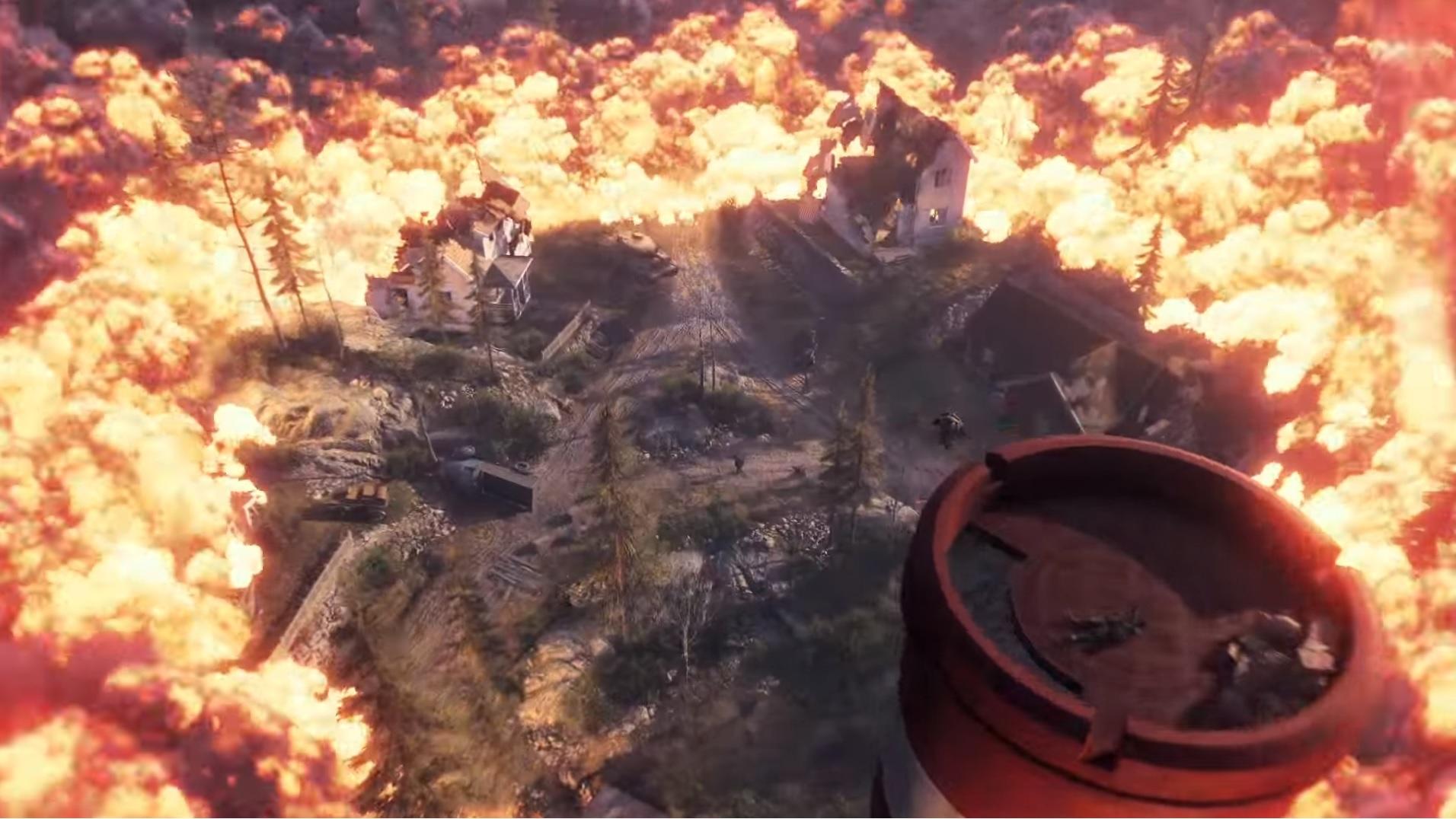 Developer EA DICE is returning to WWII with its upcoming Battlefield V, an interesting choice to revisit a war well-trod by gaming. But the company told us back in May that they're repeating the successful Battlefield 1 by spotlighting lesser-known stories and battles, even in multiplayer. Today, the developer released a trailer ahead of Gamescom showing off one of these lesser-known settings -- Rotterdam in the Netherlands -- and even teasing the game's previously-announced battle royale mode.

At E3 in June, publisher EA revealed that the game would follow other big franchises in joining the battle royale craze with its own last-man-standing mode. Like Fortnite and other titles in the popular genre, it looks like Battlefield V will have its own way to push players into tighter and tighter areas to force them into combat: Fire. The trailer ends with an encircling ring of flame, probably explained away as air-dropped ordnance.

The bulk of the trailer, however, is a mix of pretty cinematics and gameplay, though it's unclear if it represents multiplayer or gameplay solo campaign. Overall, it shows off Rotterdam itself: An occupied Dutch city on a river criss-crossed with railways and tram cars. The cobbled streets and bistros would be cute if they weren't clogged with soldiers and tanks, which the trailer takes pains to show are usable by players. So too are fighter planes and bombers, which isn't a total surprise given how prevalent it is in the franchise.

In this article: av, battlefield, battlefieldv, battleroyale, dice, ea, eadice, gaming
All products recommended by Engadget are selected by our editorial team, independent of our parent company. Some of our stories include affiliate links. If you buy something through one of these links, we may earn an affiliate commission.