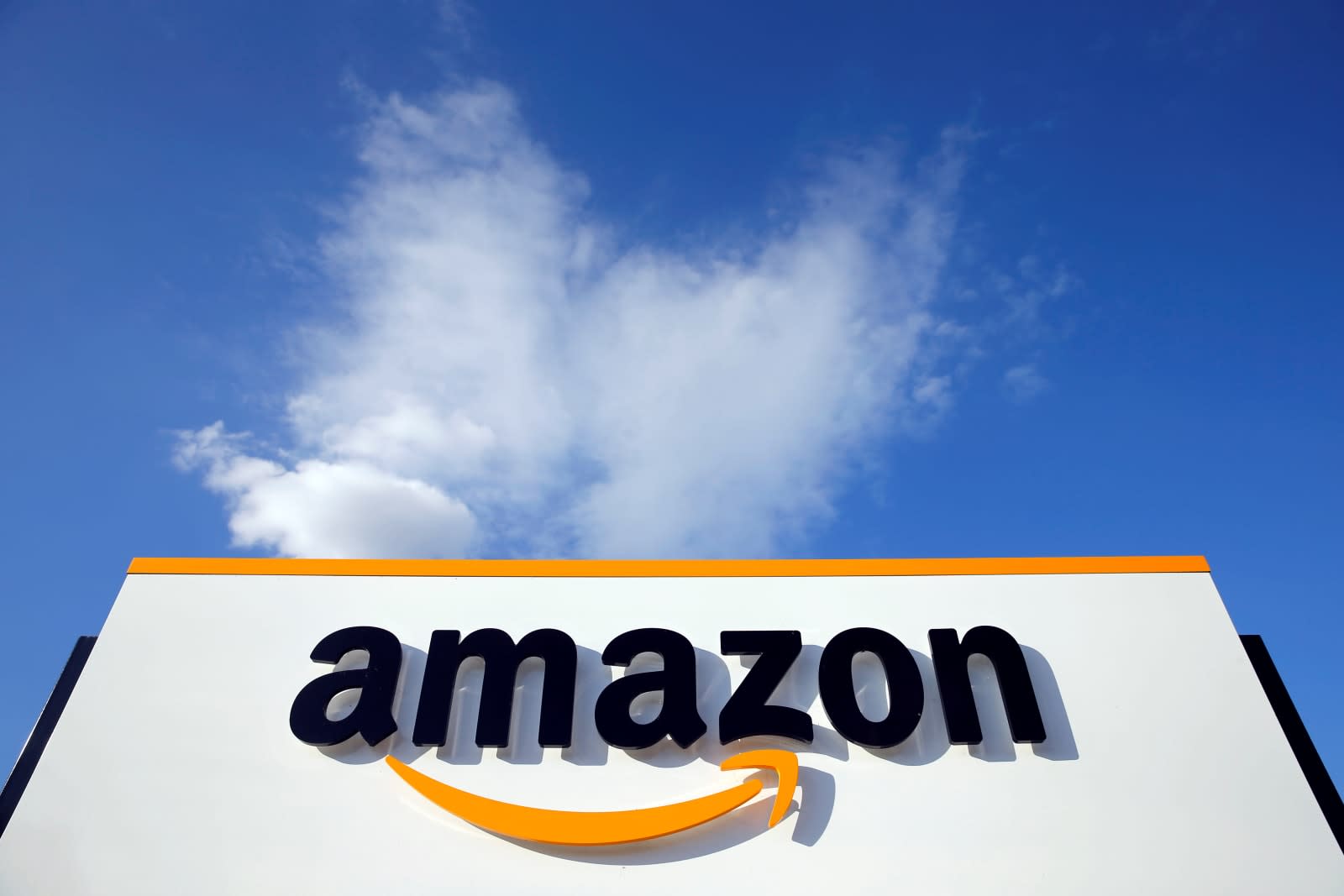 Amazon is working on a new device to record live television in a bid to compete in a market dominated by TiVo, a source told Bloomberg. The ecommerce titan's Lab 126 R&D division is reportedly building the DVR, which is internally called "Frank" and will connect to Amazon's Fire TV box.

Much like TiVo and Dish's Slingbox devices, the Frank DVR as it's currently planned will let users record live TV and stream it to their smartphones, though that feature seems up in the air, per Bloomberg's source. But the device will also store data locally, something the Fire TV boxes haven't done, which could be a selling point in itself. We've reached out to Amazon for comment and will include it when we hear back.

In this article: amazon, dvr, entertainment, gadgetry, gadgets, gear, lab126, TiVo
All products recommended by Engadget are selected by our editorial team, independent of our parent company. Some of our stories include affiliate links. If you buy something through one of these links, we may earn an affiliate commission.