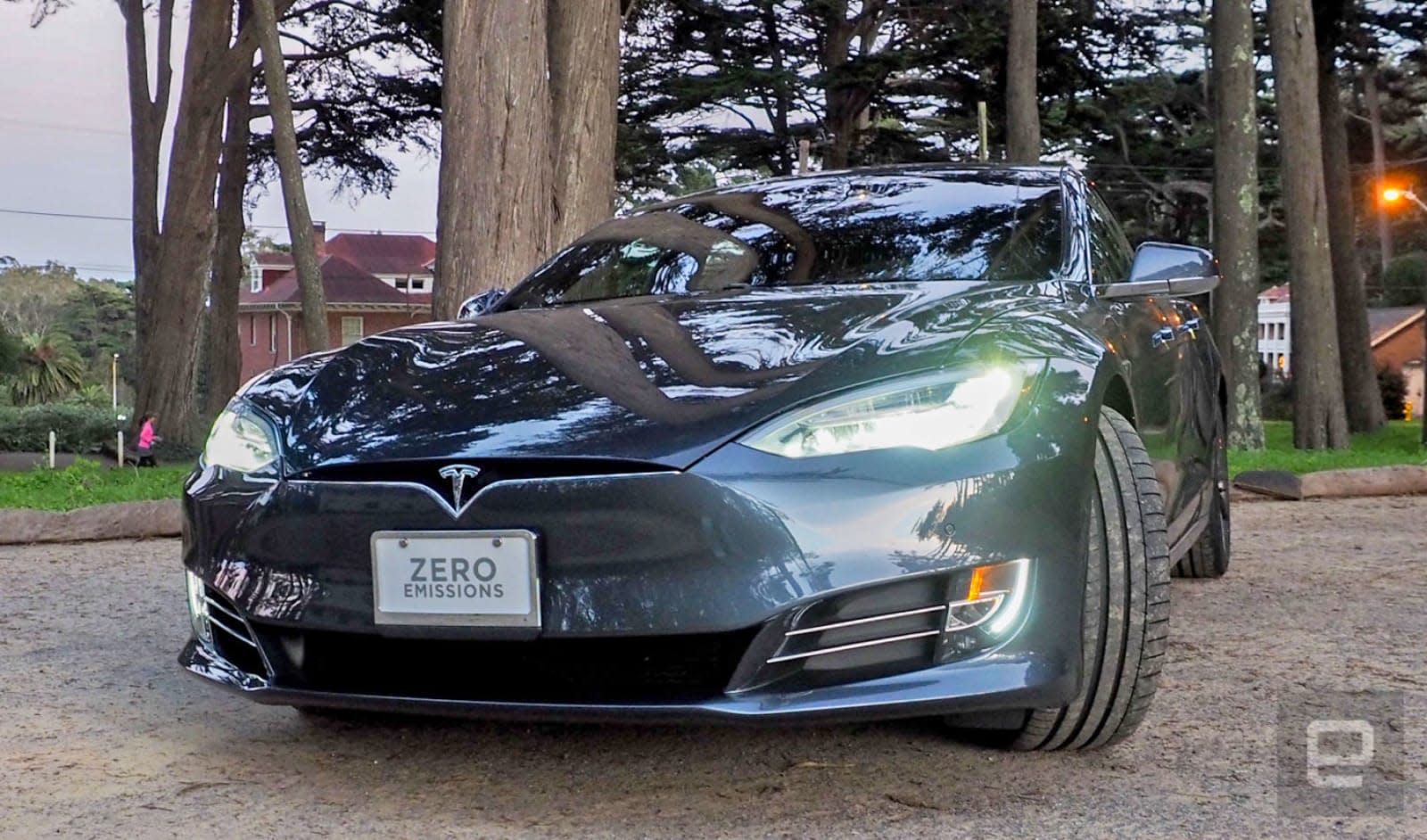 Tesla has more problems than whatever's happening with CEO Elon Musk right now. The company has filed a lawsuit against the Ontario government, which axed the province's Electric and Hydrogen Vehicle Incentive Program soon after taking power at the end of June. Tesla says legislators are excluding its buyers from receiving the rebate as the program winds down.

The program offered electric vehicle buyers rebates of up to $14,000 (around $10,700 US). Ontario's government said it would honor rebates for those who bought EVs through a dealership, as long as the cars are delivered and registered by September 10th. However, Tesla sells its cars directly to customers, and it says several hundred buyers are missing out on the rebates. Tesla also claimed the decision is hurting sales.

"The unjustified targeting of Tesla Canada and its customers was done without giving Tesla any warning or the chance to provide input or submissions," Tesla said in the suit. "Tesla Canada received no reasons at all for its exclusion, which was an arbitrary and entirely unreasonable decision and should be quashed."

The company urged the Ontario Superior Court to ensure its eligible customers get the rebate too. In the US, meanwhile, a federal rebate measure for Tesla buyers is winding down after the company hit the program's thresholds.

In this article: electricvehicle, ev, gear, lawsuit, ontario, rebate, tesla, transportation
All products recommended by Engadget are selected by our editorial team, independent of our parent company. Some of our stories include affiliate links. If you buy something through one of these links, we may earn an affiliate commission.