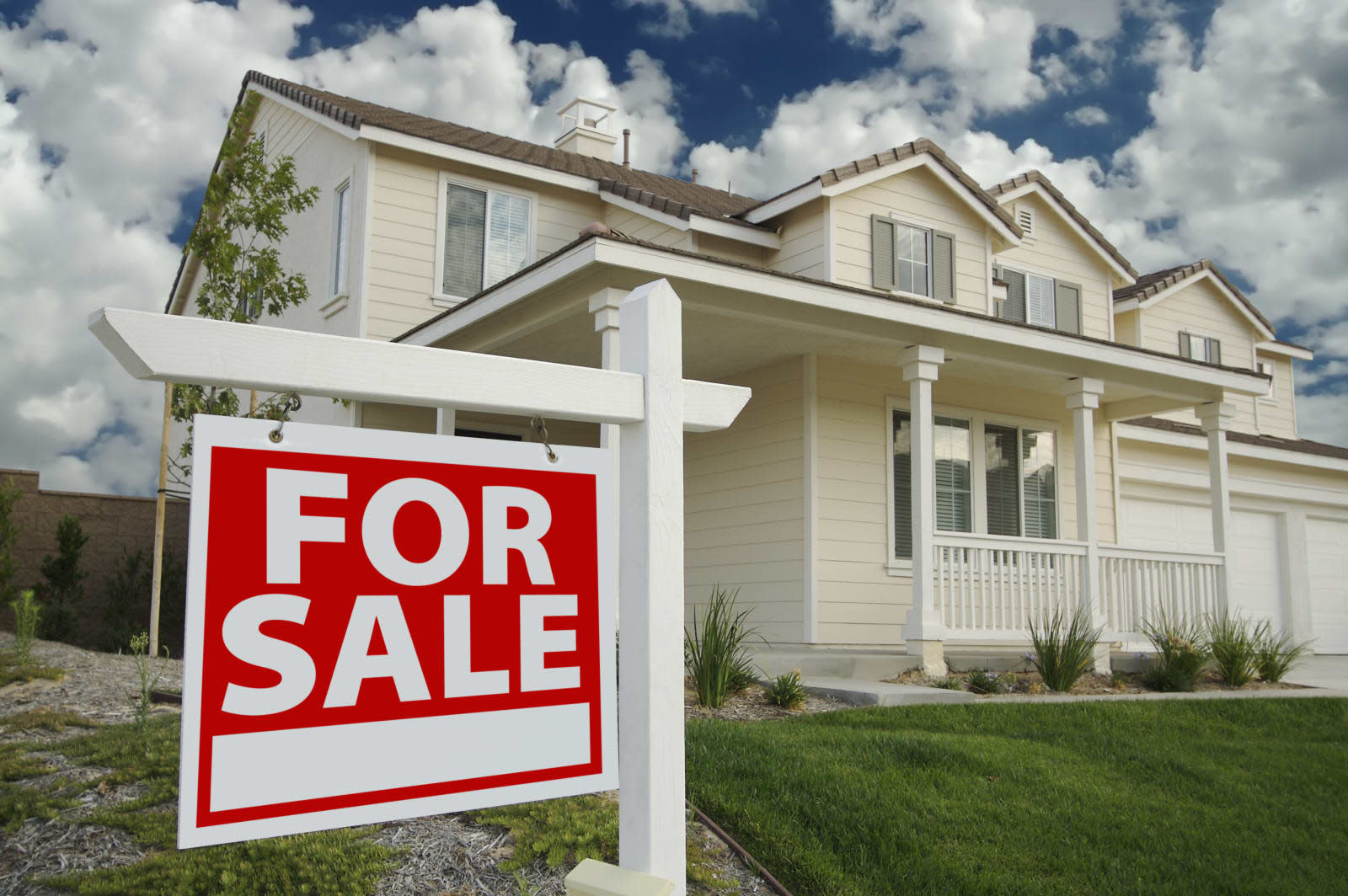 Despite past efforts, Facebook hasn't avoided federal-level trouble over allegations it enabled discriminatory housing ads. The Department of Housing and Urban Development has officially filed a complaint against Facebook, accusing the social network of violating the Fair Housing Act. HUD claimed that Facebook's ad personalization let advertisers redline ZIP codes and exclude people based on gender, race, religion, accessibility, national origins and even parental status. The company was limiting home choices for protected classes "under the guise" of targeted ads, HUD said.

The US attorney for the Southern District of New York threw support behind HUD's move with a statement of interest in the case.

A Facebook spokesperson reiterated the internet giant's stance in a statement to Politico. There was "no place for discrimination on Facebook," the spokesperson said, pointing out existing policies. The firm intended to respond to HUD's complaint in court.

HUD's qualms ultimately revolve around past actions. Facebook has already excluded thousands of terms from ad filtering in the years since the first concerns surfaced, and it recently forged an agreement with Washington state barring discrimination. The complaint may serve more as a reminder that Facebook's eagerness to court advertisers hasn't always factored in the social impact of its strategy.

In this article: ads, advertising, discrimination, facebook, fairhousingact, gear, government, housing, hud, internet, racism, regulation, sexism, socialnetwork, socialnetworking
All products recommended by Engadget are selected by our editorial team, independent of our parent company. Some of our stories include affiliate links. If you buy something through one of these links, we may earn an affiliate commission.