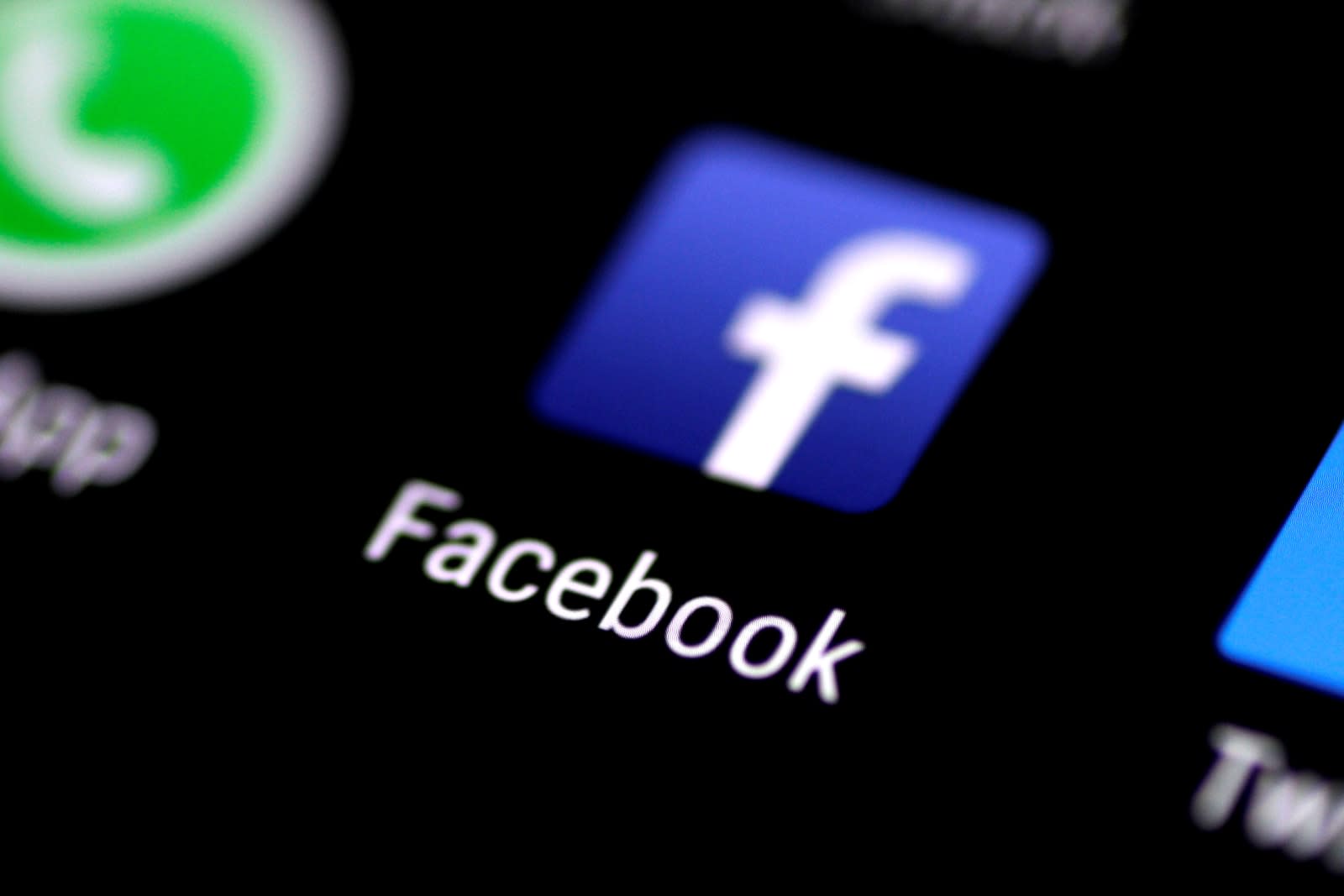 Washington Attorney General Bob Ferguson announced today that Facebook has signed an agreement that will prevent advertisers promoting housing, credit, employment, insurance or businesses open to the public from excluding individuals from seeing their ads based on that person's race, creed, color, national origin, veteran or military status, sexual orientation or disability status. The agreement concludes a 20-month investigation conducted by the state's attorney general's office. While the deal makes these changes legally binding in the state of Washington, Facebook already implemented them broadly back in April.

"In response to the feedback we've received, we've removed thousands of categories from exclusion targeting," Facebook said in an April announcement. "We focused mainly on topics that relate to potentially sensitive personal attributes, such as race, ethnicity, sexual orientation and religion." It also began requiring advertisers that offer housing, employment and credit to state that they are complying with its anti-discrimination policy as well as anti-discrimination laws.

This issue came to light in 2016 when ProPublica reported that it was able to buy housing ads that excluded African American, Asian American and Hispanic individuals from viewing them, a practice that the Congressional Black Caucus pointed out to Facebook was a "direct violation of the Fair Housing Act of 1968." The social media giant later said it would disable settings that allow advertisers promoting housing, employment and credit to exclude racial and ethnic groups.

But last November, ProPublica found that it could still buy rental housing ads that discriminated against ethnic and religious groups. Facebook then said that it would temporarily disable the feature until it could "better ensure that our tools will not be used inappropriately." Since the initial ProPublica report, the Washington attorney general's office has continued to investigate the discriminatory ad feature and it successfully created 20 ads that excluded one or more ethnic minorities from seeing promotions of nightclubs, restaurants, lending, insurance, employment and apartment rentals.

While Facebook has agreed to change the feature, it maintains that its platform has complied with all laws. It signed an assurance of discontinuance that makes the agreement permanent and legally binding in the state of Washington and has agreed to pay the attorney general's office $90,000 in costs and fees.

In March, the National Fair Housing Alliance filed a lawsuit against Facebook over the advertising practice.

"We appreciate Attorney General Ferguson's attention to this important matter and are pleased to have reached an agreement with his office," Will Castleberry, who leads Facebook's state and local policy efforts, told Engadget in a statement. "We've worked closely with them to address the issues they've raised. Discriminatory advertising has no place on our platform, and we'll continue to improve our ad products so they're relevant, effective and safe for everyone."

In this article: advertising, bobferguson, Discrimination, facebook, gear, housing, internet, services, washington
All products recommended by Engadget are selected by our editorial team, independent of our parent company. Some of our stories include affiliate links. If you buy something through one of these links, we may earn an affiliate commission.