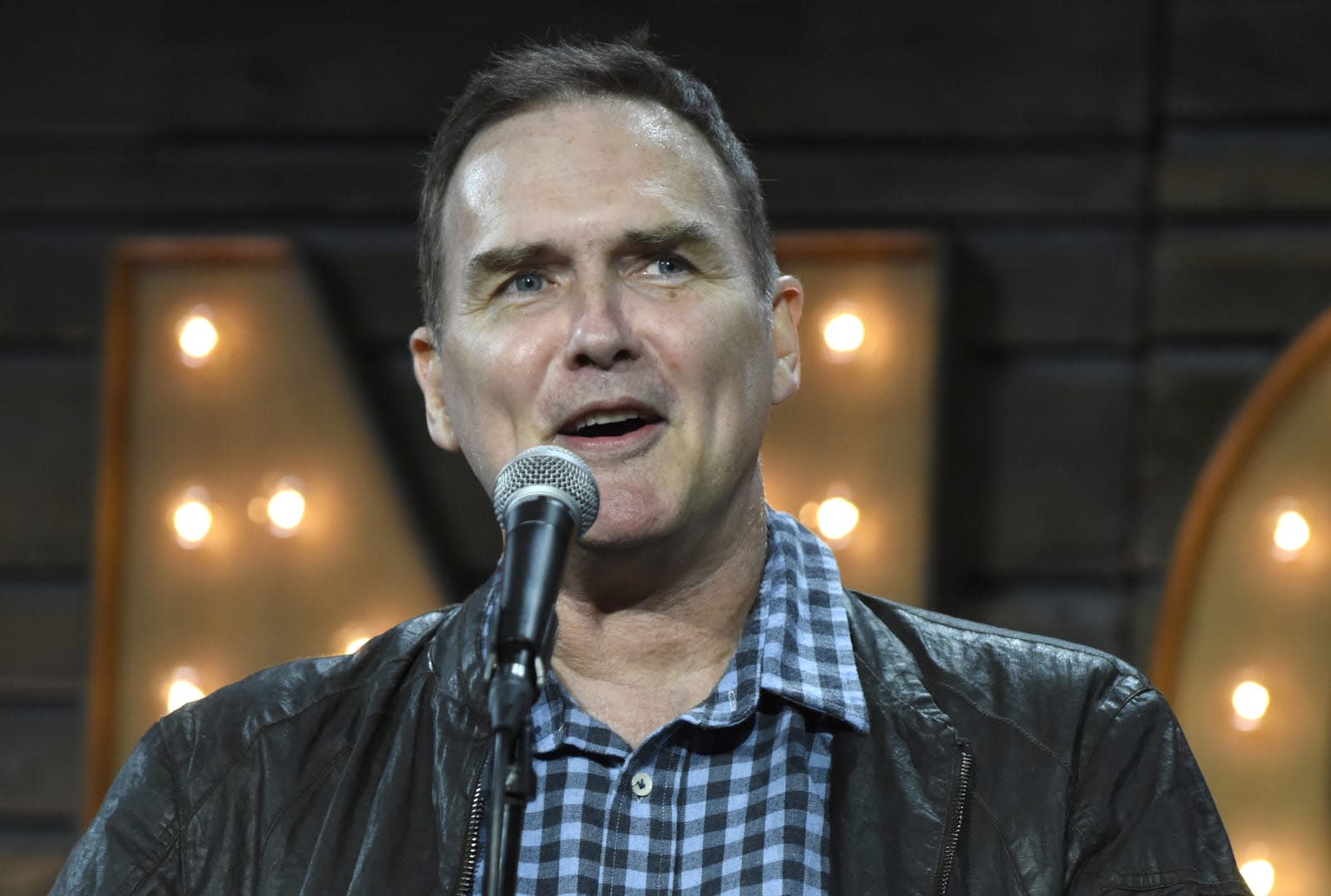 Netflix announced in March that a talk show from Norm Macdonald was on the way and now we have a premiere date and the guest lineup. Norm Macdonald has a Show will debut on September 14th and the guests for the half hour-long show will be Drew Barrymore, David Spade, Judge Judy, David Letterman, Jane Fonda, Chevy Chase, M. Night Shyamalan, Michael Keaton, Billy Joe Shaver and Lorne Michaels.

Unlike the majority of Netflix's talk shows, Norm Macdonald has a Show won't stream weekly or even monthly like David Letterman's. Instead, all 10 episodes will drop at once.

Update 8/22/18: This article was updated to reflect that the episodes will be 30-minutes long, not 60 as was previously reported.

In this article: av, entertainment, netflix, normmacdonald, normmacdonaldhasashow, talkshow
All products recommended by Engadget are selected by our editorial team, independent of our parent company. Some of our stories include affiliate links. If you buy something through one of these links, we may earn an affiliate commission.