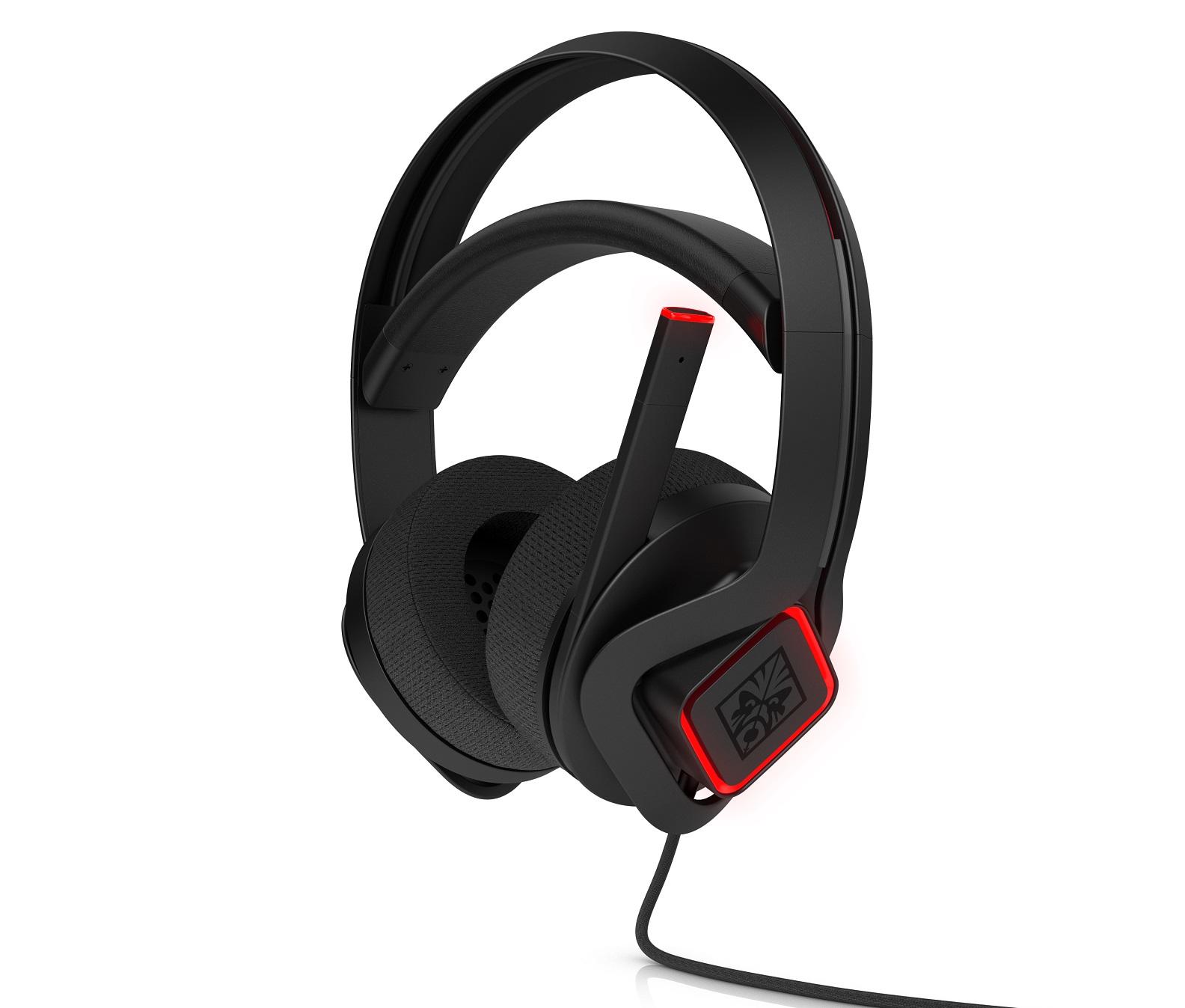 HP's Mindframe headset is a rad concept: Use a thermoelectric device in each cup to keep your ears cool during heated gaming sessions. Ahead of this weekend's Gamescom conference, the company revealed that you'll be able to pick up a pair in October for a starting price of $200.

The headphones have gotten a few extras since they were announced in May, including noise cancellation and more breathable fabric cups. HP also had more to mention about its upcoming Omen-line Obelisk desktop, which will be one of the first to support NVIDIA's GeForce RTX 20 line of GPUs, including the just-announced RTX 2080 Ti. The PC will be available in September with a starting price of $850. If you're at Gamescom this week, however, you can get an early look at both before anyone else.

In this article: gadgetry, gadgets, gamescom2018, gear, headphones, hp, hpomen, hpomenobelisk, mindframe, personal computing, personalcomputing
All products recommended by Engadget are selected by our editorial team, independent of our parent company. Some of our stories include affiliate links. If you buy something through one of these links, we may earn an affiliate commission.