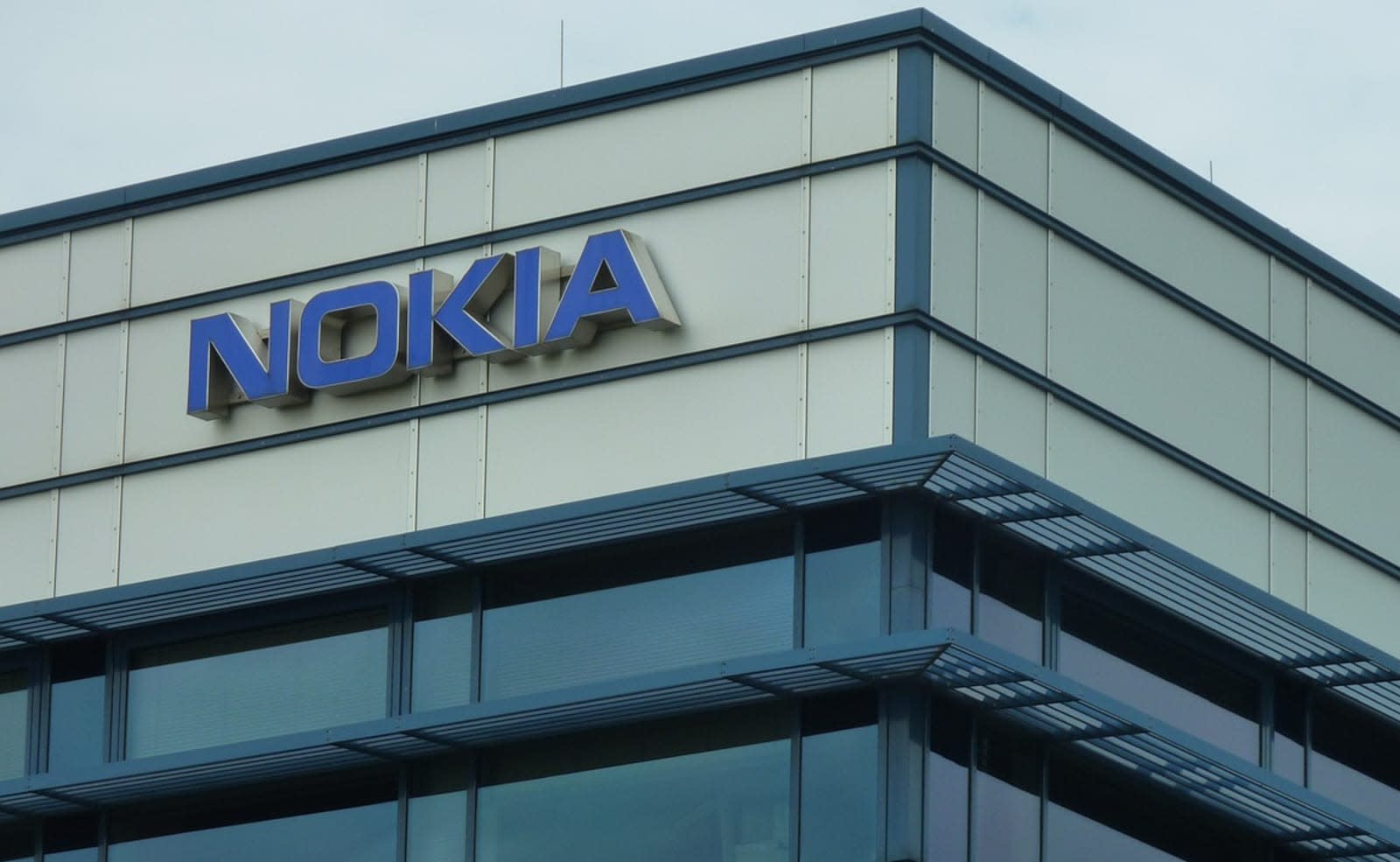 Licensing-related patent wars are pretty run-of-the-mill occurrences for tech companies -- there's always a report of some spat or another in the news. But now Nokia, and a bunch of other giants, are taking steps to avoid future battles by publicly disclosing the licensing fees involved in its 5G technology.

June saw the launch of the international 5G standard -- this outlines what 5G networks will actually look like (when the time comes to build them) and the hardware involved in running them -- which draws on expertise and research from a number of wireless companies, including Qualcomm, Huawei, Ericsson, Samsung and Nokia. In exchange for their involvement in creating the standard, each of the companies is allowed to license its share of its contributions to device makers. This basically means that the likes of Apple and Google, for example, pay a small premium per device for the right to use the patents involved in the tech they want to put in their phones.

Nokia's licensing fee is a flat rate of €3 ($3.48) per device, while Ericsson has created a sliding scale of $2.50 to $5 per device, depending on the price of the handset. Qualcomm, meanwhile, plans to license its 5G patents at 2.275 percent of a single-mode 5G handset's wholesale price, or 3.25 percent of a multimode 5G handset's price. That's higher than the figures set by other companies, but in what appears to be a gesture of goodwill to the industry (and maybe an olive branch to Apple), it's reduced its capped handset price from $500 to $400, reducing its top fee per phone from $16.25 to $13. (It's also worth noting that larger device makers often negotiate volume discounts that bring fees lower than the publicly-disclosed rates).

Nokia, Ericsson and Qualcomm's charges altogether put total royalty fees at over $21 per device – but that's not taking into account rates from other companies involved in the 5G standard. Huawei, for example, has not disclosed its fees, although in June rotating chairman Eric Xu said the company would stick to the FRAND principle (fair, reasonable and non-discriminatory) and reduce licensing fees as much as possible. He also stated that, "5G patent holders should ensure their cumulative licensing rates are lower and more transparent that 4G."

Transparency is certainly important here. Being upfront about the costs involved brings the industry an element of peace in what could easily become a turbulent transition to 5G. And in Nokia's case, by keeping fees low it not only stands to make a lot of money from the new wave of 5G products, but is proactively working to avoid future debacles which, as proved time and again by the likes of Qualcomm, can prove extremely costly.

In this article: 5G, agreement, apple, business, Ericsson, fees, gear, google, Huawei, international5Gstandard, internet, lawsuit, license, mobile, nokia, patent, Qualcomm, royalties, samsung, services, technology, TL19NKIA
All products recommended by Engadget are selected by our editorial team, independent of our parent company. Some of our stories include affiliate links. If you buy something through one of these links, we may earn an affiliate commission.