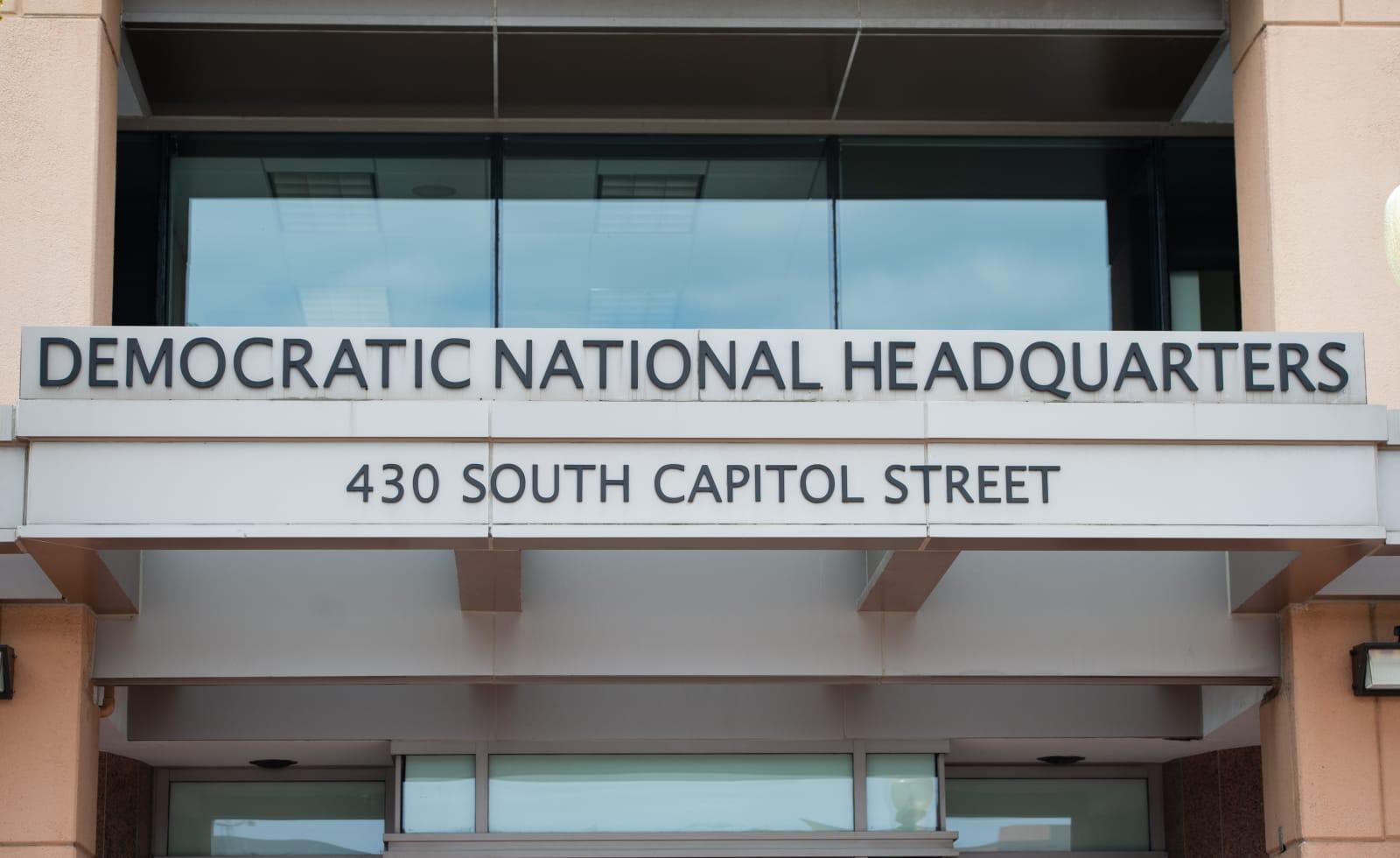 Yesterday, reports surfaced that the Democratic National Committee had been the target of a phishing scheme aimed at collecting officials' login information for a voter database. But it turns out the incident was just a security test. "We, along with the partners who reported the [fake] site, now believe it was built by a third party as part of a simulated phishing test on VoteBuilder," DNC Chief Security Officer Bob Lord said in a statement to the Washington Post. "The test, which mimicked several attributes of actual attacks on the Democratic party's voter file, was not authorized by the DNC, Votebuilder nor any of our vendors," he said.

Earlier this week, a cybersecurity firm spotted a fake login page designed to look exactly like the one Democratic officials would use to sign into a service called Votebuilder. It notified the party, which then went on to alert the FBI of the page's existence. At the time, the page appeared to be part of a cyberattack attempt on the DNC, and if it had been legitimate, it would join a number attacks targeting politicians over recent months. Multiple phishing attacks aimed at 2018 campaigns have been reported recently and earlier this month, Senator Bill Nelson (D-FL) claimed that foreign operatives had "penetrated" Florida election systems.

"The party took the necessary precautions to ensure that sensitive data critical to candidates and state parties across the country was not compromised," Lord said in his statement. "There are constant attempts to hack the DNC and our Democratic infrastructure, and while we are extremely relieved that this wasn't an attempted intrusion by a foreign adversary, this incident is further proof that we need to continue to be vigilant in light of potential attacks."

In this article: boblord, cybersecurity, dnc, election, gear, hack, internet, phishing, politics, security, test
All products recommended by Engadget are selected by our editorial team, independent of our parent company. Some of our stories include affiliate links. If you buy something through one of these links, we may earn an affiliate commission.