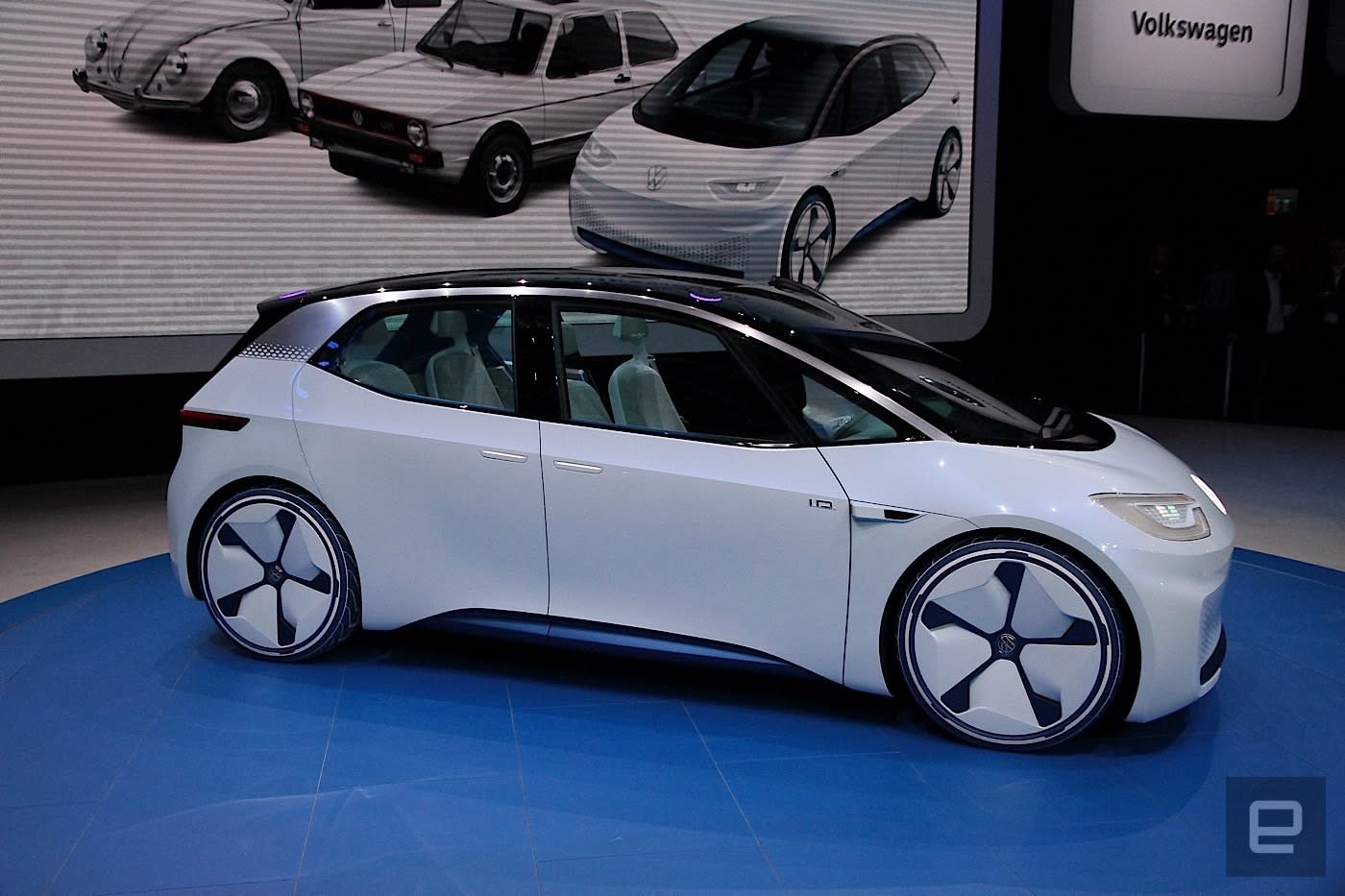 VW knows it has to rethink its approach to technology if it's going to adapt to a world full of electric cars, autonomy and ridesharing services, and that extends to the very software that makes those vehicles tick. The automaker has committed €3.5 billion ($4.05 billion) through 2025 for a connected car push that not only moves the company toward a new role as a "mobility services provider," but will include the development of an in-house operating system, vw.OS, that will govern entire vehicles.

Where conventional cars from VW and other brands frequently have dozens of separate control systems each with their own vendor-specific software, vw.OS would boil things down to just a few systems running on one common platform. This not only promises to greatly streamline self-driving technology, but promises "continuous updates and upgrades." If it sounds familiar, it should -- Tesla already uses a custom platform to both add features and change the performance of its cars.

You'll first see vw.OS in the I.D. series of electric cars in 2020, right at the same time as VW plans to connect its whole lineup. It'll also establish a "One Digital Platform" cloud framework that will power the entire Volkswagen Auto Group. It will take several years, but VW is determined to leave its traditional, scandal-ridden past in the dust and become a technological vanguard.

In this article: connectedcar, electriccar, electricvehicle, ev, gear, i.d., id, onedigitalplatform, operatingsystem, transportation, volkswagen, vw, vw.os, vwos
All products recommended by Engadget are selected by our editorial team, independent of our parent company. Some of our stories include affiliate links. If you buy something through one of these links, we may earn an affiliate commission.