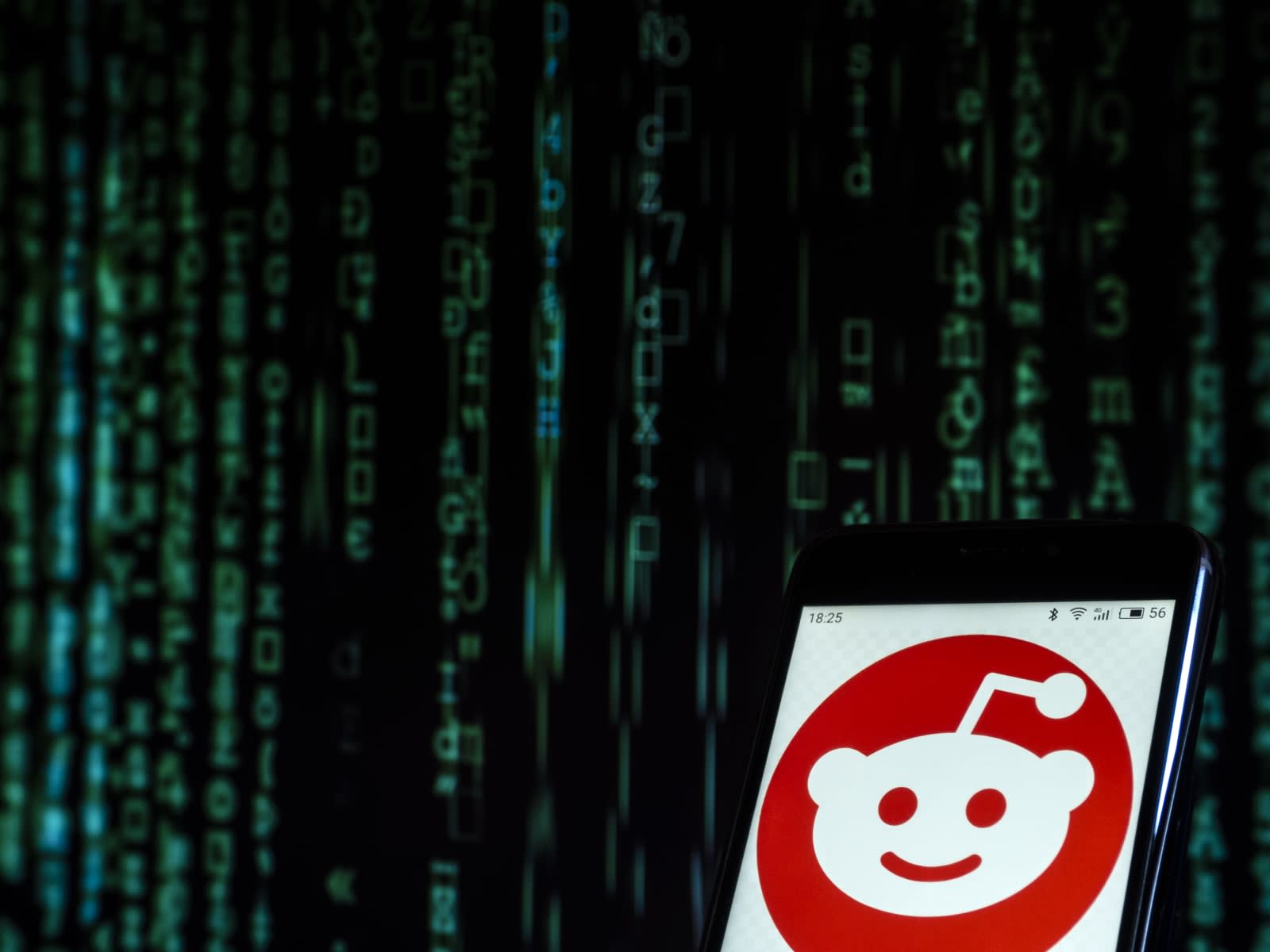 Earlier this week, Facebook, Twitter and Google announced they had pulled a number of accounts linked to a misinformation campaign based out of Iran. Facebook took down 652 pages believed to be connected to the campaign while Twitter suspended 284 accounts. Google also removed a number of YouTube channels, Google+ accounts and Blogger blogs. But NBC News reports today that a handful of Reddit moderators spotted this misinformation effort some time ago and that their reports to the website were ignored.

After noticing certain Reddit users were posting divisive political content from some obscure news sites, one moderator, Alex Brown, and a few others began investigating. By looking into website identification data and tracking IP addresses, the group was able to determine that the websites were linked to Iran and were part of a propaganda effort. "I tried going to the admins," Brown told NBC News. "I told them about this [eight] days ago. These are hard examples of literal fake news, with clear evidence pointing to the Iranian government."

According to documents viewed by NBC News, the group tried to notify Reddit employees over two dozen times. Their first attempt was in July 2017 and the most recent attempts were made last week. Brown and Josh Russell, who worked with Brown and is interested in misinformation campaigns such as this one, say the effort was similar to the Russian campaigns aimed at sowing political discord ahead of the last US presidential election. Content posted by those involved with the Iran-based effort reportedly did well in subreddits like /r/WorldNews and /r/MarchAgainstTrump.

"We are aware of recent reports of malicious actors on social platforms," a Reddit spokesperson told NBC News. "We are investigating our own site and, as we have done previously, will be transparent with our findings." A source also said that the company was exploring the idea of allowing researchers like Brown who have identified these sorts of campaigns to contact site administrators directly. We've reached out to Reddit and we'll update this post if we receive additional information.

In this article: facebook, FakeNews, gear, google, internet, iran, misinformation, politics, propaganda, reddit, twitter
All products recommended by Engadget are selected by our editorial team, independent of our parent company. Some of our stories include affiliate links. If you buy something through one of these links, we may earn an affiliate commission.