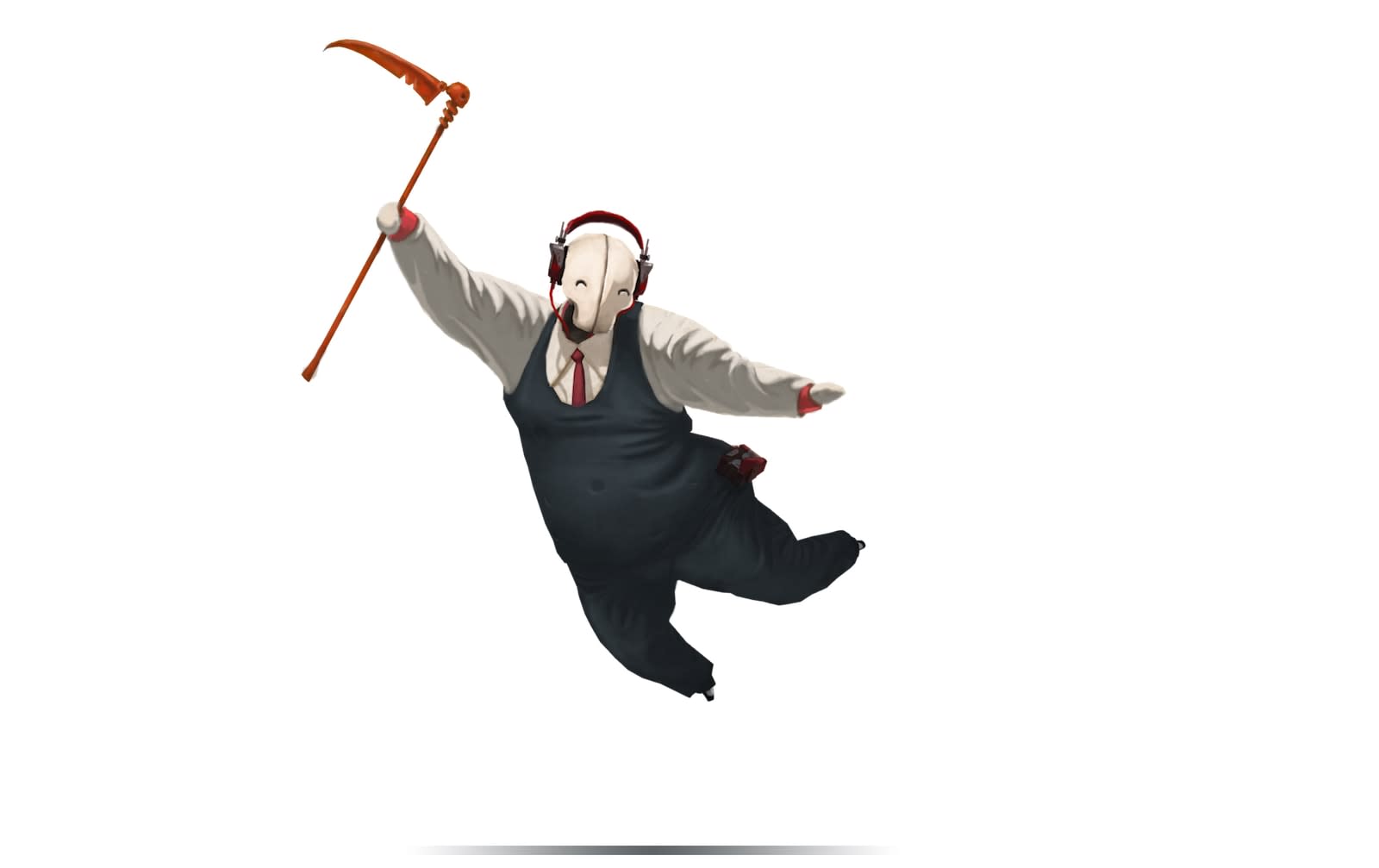 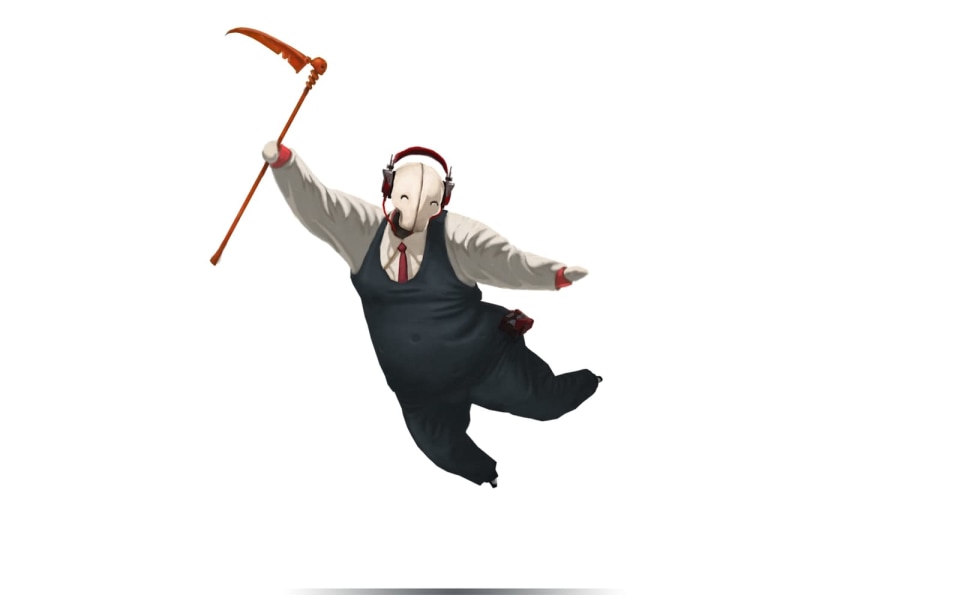 Death is always dancing. That's the inspiration behind Felix the Reaper, a romantic-comedy puzzle game about a love-struck employee at the Ministry of Death. Felix, the marshmallowy Death employee, is on a mission to seduce a worker at the Ministry of Life with his bureaucratic skills and slick dance moves. In the game, this means players navigate Felix through a series of spatial puzzles, ensuring he remains in the shadows and reaches the conclusion of each level -- which ends with someone dying in a gruesome, yet comical, manner.

Felix the Reaper plays out on contained stretches of land that are segmented into blocks and littered with obstacles. These objects -- trees, barrels and platforms -- cast shadows over the world, providing pathways for Felix to dance down. He can't survive in the light, but thankfully his Ministry position gives him the power to control the sun, shifting shadows as he does so. There are five chapters in Felix the Reaper with four to six levels apiece, meaning there's plenty of lethal boogie to go around.

Many of the developers at Kong Orange, an independent studio based in Denmark, are historians, and they found inspiration in classical paintings depicting the dead dancing on their way to the grave. The Late Middle Ages, for instance, saw the emergence of the Danse Macabre, an art style featuring skeletons and other representations of death shakin' it on the road to the underworld. Death is also often shown in the shadows, hence the shade-based gameplay at the heart of Felix the Reaper.

The team at Kong Orange has been together for seven years and they've been actively working on Felix the Reaper for the past two. The game is nearly complete, according to sound designer Nicolas Vetterli, and it's in production for PC, though they plan to release PlayStation 4, Xbox One, Switch and Mac versions shortly after.

Kong Orange sustains itself with contract work -- it's created some interactive comics, for instance -- and Felix the Reaper is the team's first large-scale original title. But it's already building the next game in its repertoire, if only because it has to. Its new title is Vokabulantis, a love story all about words, and it requires a little extra love because it's made in stop-motion. Every scene and character is built by hand and strategically placed in the world, frame by frame.

Vetterli showed me an early build of Vokabulantis on his phone in the middle of the Gamescom showfloor and the art was rich and eerie, featuring Tim Burton-esque lines and colors. Each image comes in at well over 1GB, which makes the game a huge undertaking but also allows developers to manipulate every frame however they wish -- establishing wide shots and then zooming in extra-close on a character's face, for example.

Kong Orange started filming Vokabulantis a year ago and they plan to dive headfirst into development after the launch of Felix the Reaper, which should come this year.

Felix the Reaper has gone through a few internal iterations, including one that played out more like a Hitman-style game. That idea didn't last, but developers dressed Felix in a red tie as a subtle nod to the assassin lifestyle. One thing the team emphasized throughout development was authenticity -- developers worked with professional dancers to create Felix's moves and hired nine musicians for the soundtrack.

The main theme connecting Felix the Reaper and Vokabulantis is, surprisingly, love. Both games feature themes of love that won't work for reasons beyond anyone's control -- a fate that many would argue is worse than death.

In this article: av, design, FelixtheReaper, gamescom2018, gaming, indie, KongOrange, personal computing, personalcomputing, Vokabulantis
All products recommended by Engadget are selected by our editorial team, independent of our parent company. Some of our stories include affiliate links. If you buy something through one of these links, we may earn an affiliate commission.