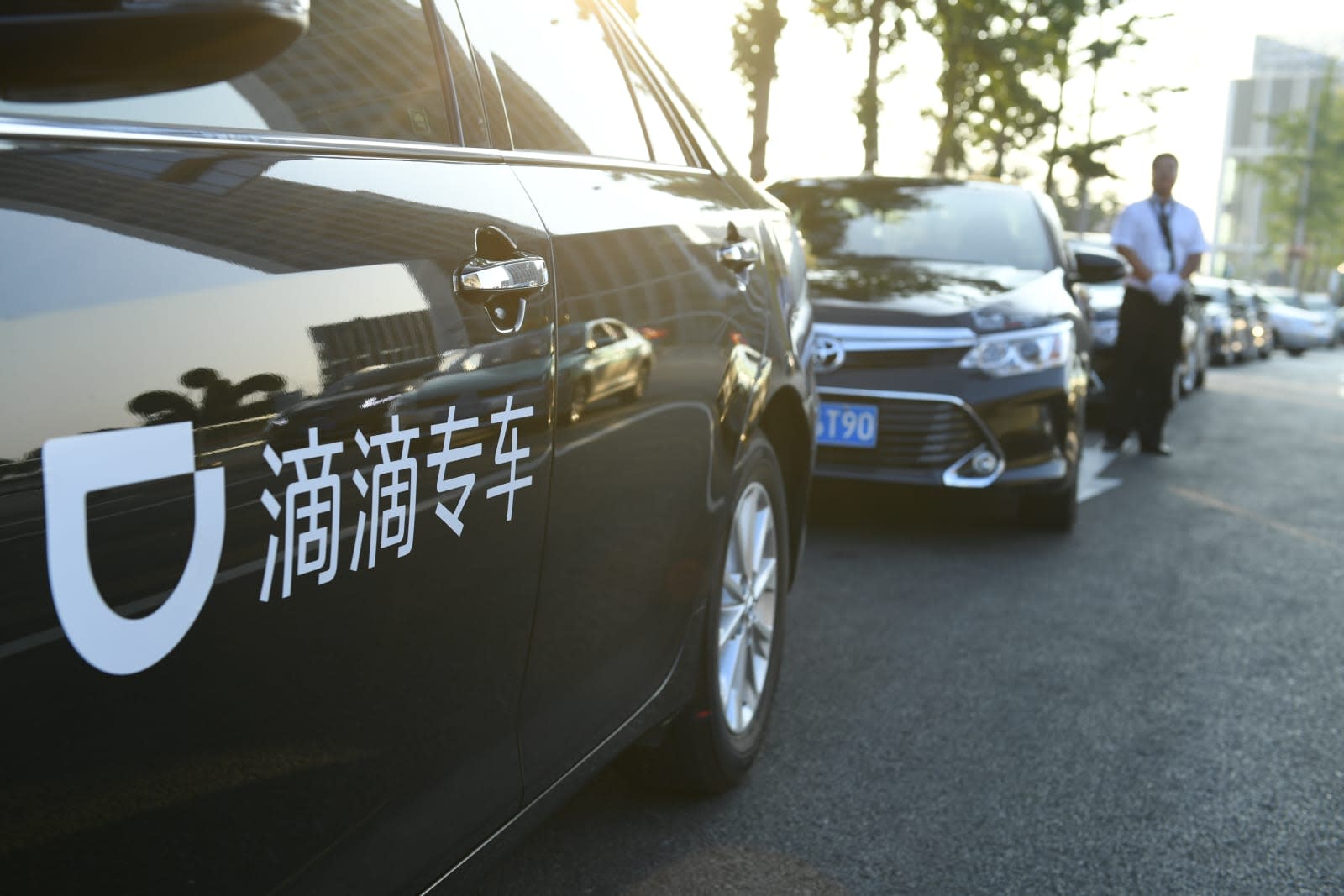 Didi Chuxing has suspended its Hitch carpooling service across all of China in the wake of a driver raping and killing a passenger on August 24th. The ridesharing company wanted time to address the "many deficiencies" with its customer service approach that appear to have cost the victim her life, including the "cumbersome and rigid" process of sharing information with police. A customer had complained to Didi about the the driver's sexually threatening behavior a day before, but the company didn't follow through with an investigation that might have banned the driver in time to prevent the tragedy.

The crime has prompted an Uber-like backlash against Didi over its repeated safety problems, including criticism from state-backed outlets. Xinhua News suggested Didi should face legal repercussions if it didn't improve its safety record.

It's not clear when Didi might resume carpooling, although the pause might be longer than the last time. The transportation giant has tried a number of strategies, including limits on late-night rides and requiring that some trips involve same-sex drivers. However, this incident suggests those were just superficial solutions that kept malicious drivers out of tempting circumstances. Didi may need to implement basic reforms that would kick those drivers off the service as soon as possible, and that isn't likely to be a quick fix.

In this article: carpooling, china, didi, didichuxing, gear, hitch, internet, murder, rape, ridesharing, safety, services, transportation
All products recommended by Engadget are selected by our editorial team, independent of our parent company. Some of our stories include affiliate links. If you buy something through one of these links, we may earn an affiliate commission.