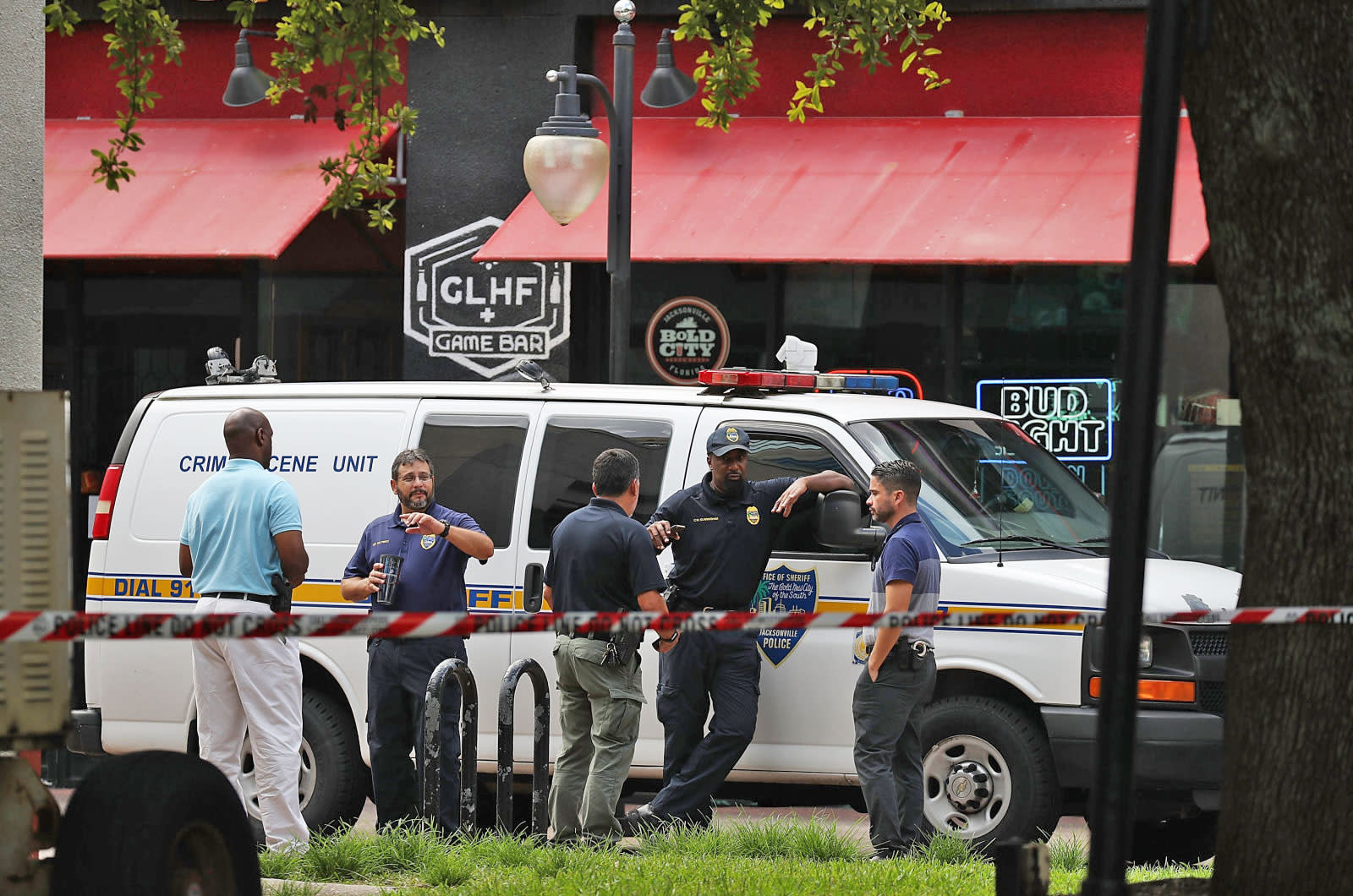 At a Madden Classic qualifying event Sunday in Jacksonville, FL, professional players Taylor "SpotMePlzzz" Robertson and Elijah "TrueBoy" Clayton were killed in a shooting after another participant opened fire with a handgun. Ten other people were injured by bullets and the shooter, identified as David Katz, shot and killed himself. Tonight Electronic Arts CEO Andrew Wilson released a statement saying "We are committed to supporting Taylor and Elijah's families through this difficult time, and we send our deepest sympathies to their loved ones, to those injured yesterday, and everyone affected."

Fellow gamers at the event or watching remote have spoken out in reports by the New York Times and LA Times about the incident and its impact on a close-knit group of competitive Madden players. Kotaku has more details on the lives of Robertson, a father who had recently joined the DotCityGaming team after winning the Madden 17 Classic, and Clayton, a 22-year-old who reached the Madden national finals last year and appeared in Madden 18 as a coach.

On the same weekend as other high-profile esports events like the NBA 2K League finals, Dota 2's The International and the Overwatch League All-Star game, this event was to begin the Madden EA Major competitive season. Now, Wilson said the three remaining Classic qualifier events are cancelled while the company reviews its safety protocols.

In this article: business, ea, easports, esports, gaming, jacksonville, madden19, maddenclassic
All products recommended by Engadget are selected by our editorial team, independent of our parent company. Some of our stories include affiliate links. If you buy something through one of these links, we may earn an affiliate commission.
Share
Tweet
Share