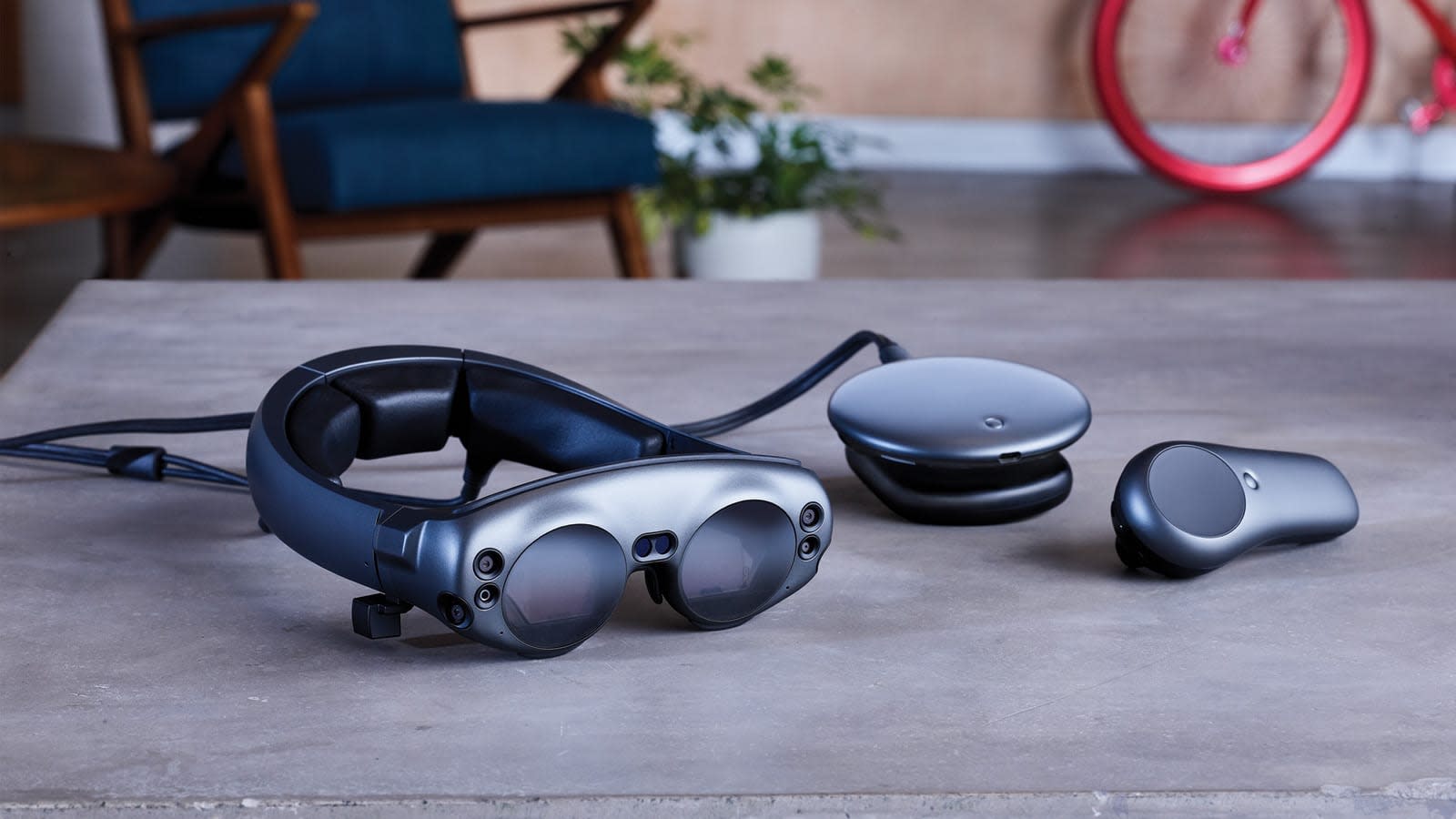 Palmer Luckey, the founder of Oculus VR, apparently isn't a fan of the Magic Leap mixed reality headset. The Oculus Rift designer posted a scathing review of the headset to his blog today; the post was called "Magic Leap is a tragic heap." The CEO of Magic Leap, Rony Abovitz, then subtweeted the review, calling its author "bitter," "angry" and "banished.

I wonder who is the bitter, angry, banished Zuko in our story? 😎

Luckey's blog post provides a good deal of insider perspective on VR tech. He says, "[The Magic Leap] is less of a functional developer kit and more of a flashy hype vehicle that almost nobody can actually use in a meaningful way, and many of their design decisions seem to be driven by that reality." He also says that it doesn't actually deliver on its promises.

Magic Leap has been in development for almost four years, but in an AR demo for developers, the technology's capabilities seemed lackluster compared to what had been teased earlier. While Abovitz defended the technology, saying that no 2D render could reflect the complexity of the AR product, others have reported that the company's much-hyped teaser videos were fake. When Engadget Editor Devindra Hardawar tried the Magic Leap for himself, he was impressed with its sharp AR graphics, though he thought the field of view could have been wider.

It's important to take Luckey's comments with a grain of salt: After Facebook acquired Oculus, he remained with the company, but left after he donated to a group spreading pro-Trump memes. It's not clear if his leaving was related to his politics, but since then his new company Anduril has been involved with building a "virtual border wall."

In this article: ar, gadgetry, gadgets, gear, headset, magicleap, palmerluckey
All products recommended by Engadget are selected by our editorial team, independent of our parent company. Some of our stories include affiliate links. If you buy something through one of these links, we may earn an affiliate commission.