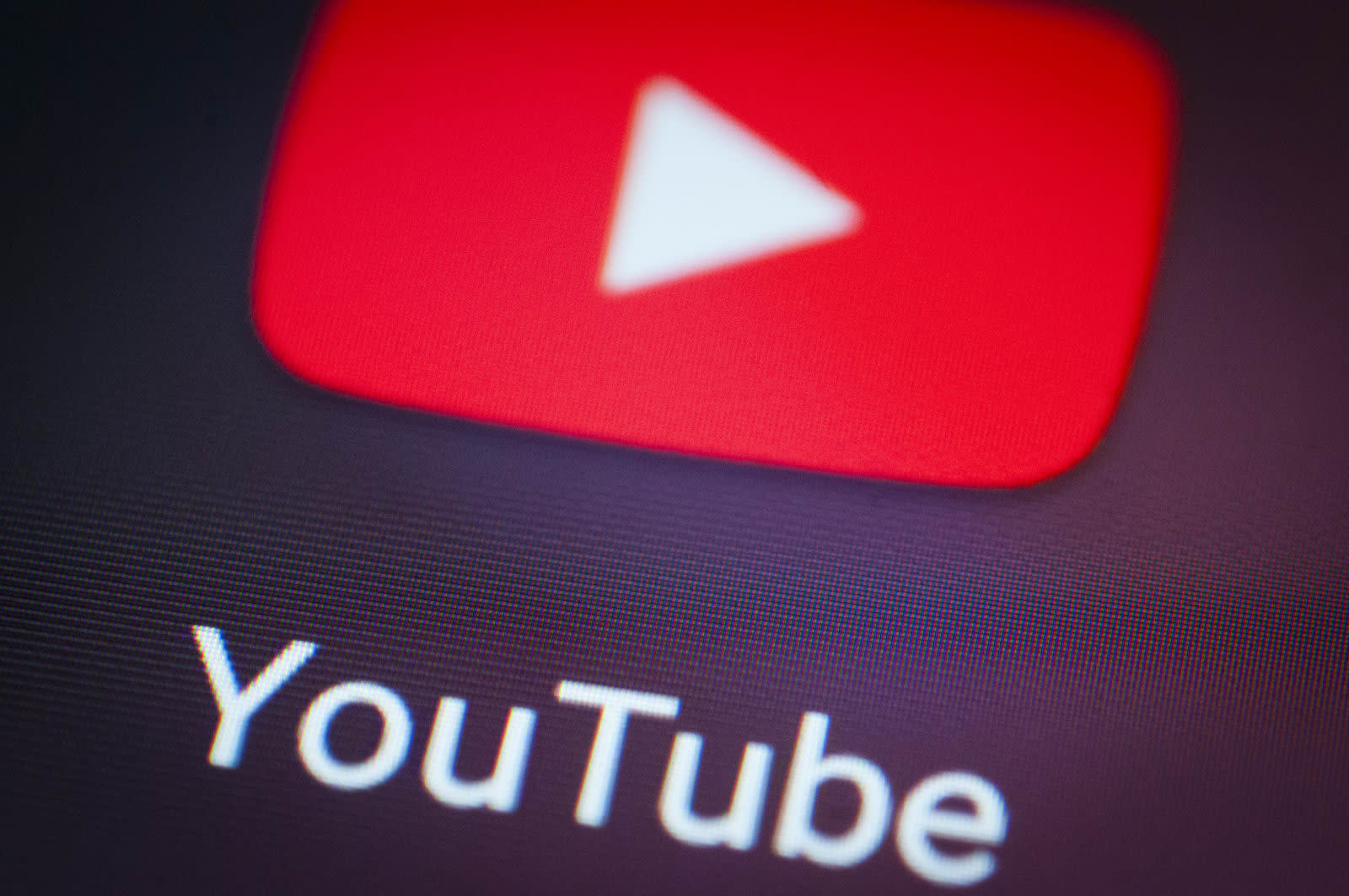 In May, Google announced new features for Android P and YouTube that would help users better manage their screen time. And today, the company has announced an additional feature that will help people get a better grasp of just how much YouTube they watch. In a blog post today, Google described a new profile that will show you how long you've spent watching YouTube videos today, yesterday and in the past seven days as well as your daily average.

The new feature joins others geared toward digital health. Those include notifications when you've reached a self-imposed time limit, a single daily notification rather than multiple and the ability to disable notification sounds and vibrations overnight. Other companies including Facebook and Apple have introduced similar screen time-management features recently as well.

To find your YouTube screen time stats, head to your YouTube account and tap "Time watched." Google says the profile won't include videos that you've removed from your watch history or those you've watched in incognito mode. And a support page about the feature notes YouTube TV is included in those watch times while the profile feature itself says YouTube Music isn't included.

In this article: av, DigitalWellbeing, gear, google, internet, ScreenTime, timewatched, youtube
All products recommended by Engadget are selected by our editorial team, independent of our parent company. Some of our stories include affiliate links. If you buy something through one of these links, we may earn an affiliate commission.