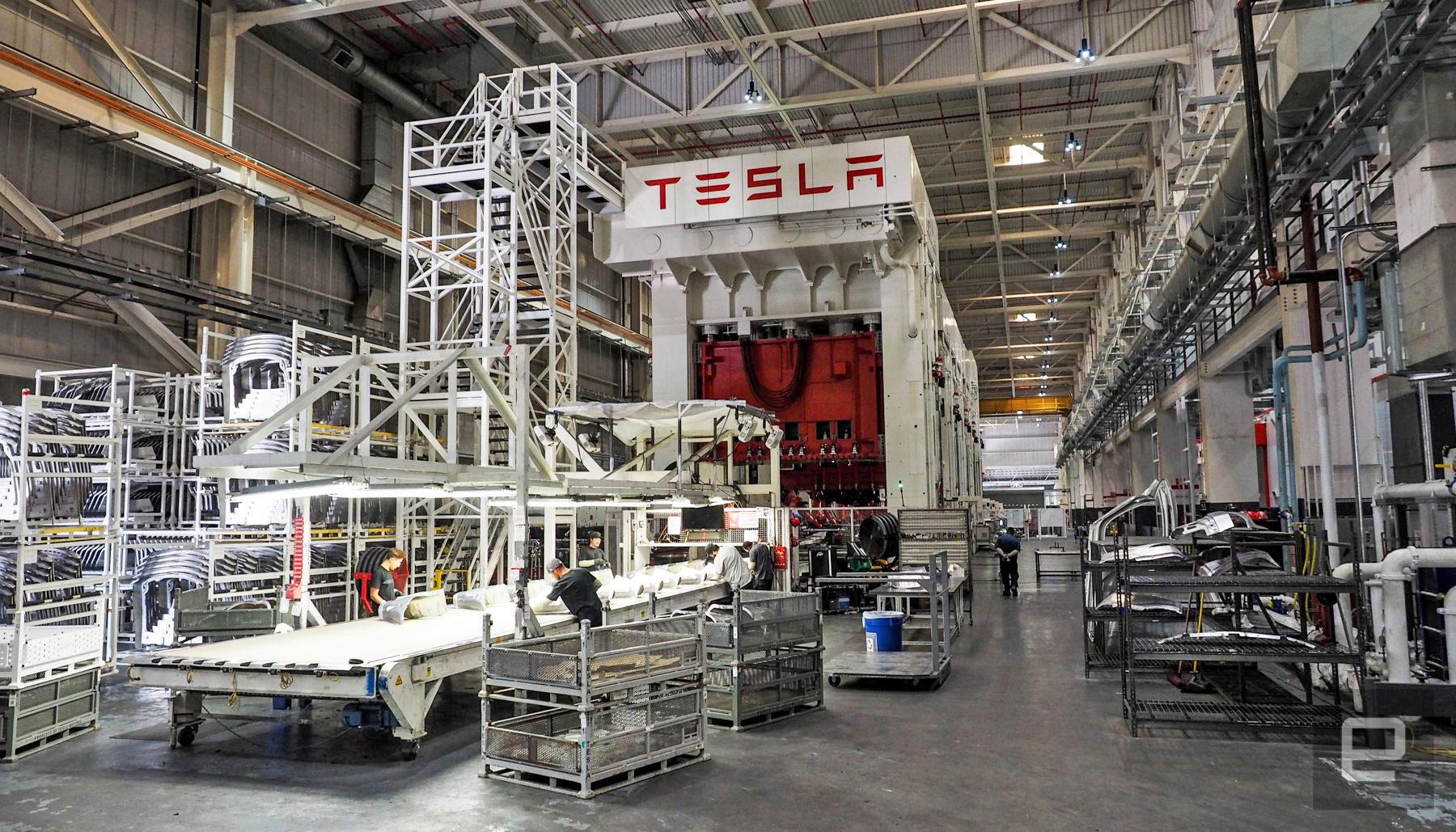 Tesla has won its case against the Ontario government over electric vehicle rebates. Back in June, Ontario's new government axed the province's Electric and Hydrogen Vehicle Incentive Program, a scheme which gave EV buyers rebates of up to $14,000 (around $10,700 US). Tesla's problem stemmed from the government's decision to continue, until September 10th, to honor rebates for those who bought an EV through a dealership -- Tesla sells its vehicles directly to buyers, and so claims the decision "unjustly targeted" Tesla Canada and its customers.

Tesla filed a lawsuit against the government's transition plan, which a court has now found to be unfair and unlawful. In the court's decision, Justice Frederick L Myers wrote that "the [Government of Ontario's] asserted rationale for limiting the transition program to franchised dealerships is laden with factual assumptions that were susceptible to being proved or disproved with evidence." A spokesperson for the Ontario government says it is reviewing the ruling, and will make a decision on how to proceed in the coming days.

In this article: business, Canada, EV, gear, government, green, lawsuit, Ontario, politics, rebate, subsidies, Tesla, transportation, vehicle
All products recommended by Engadget are selected by our editorial team, independent of our parent company. Some of our stories include affiliate links. If you buy something through one of these links, we may earn an affiliate commission.