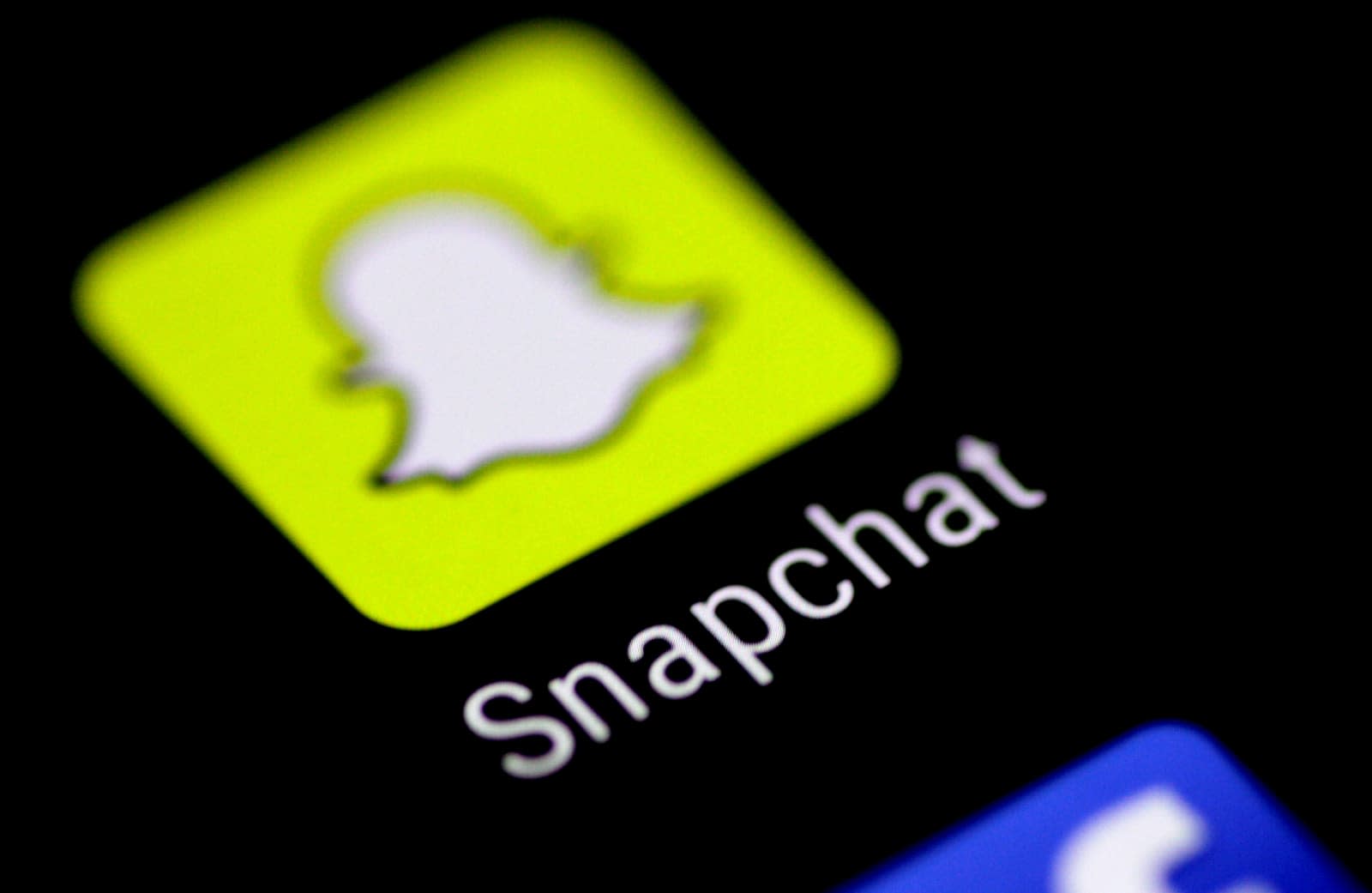 An instance of anti-semitic digital vandalism appears to be affecting platforms such as Snapchat, CitiBike, Jump Bike, Zillow and StreetEasy, with New York City showing up as "Jewtropolis" on their maps. Gizmodo reports that zooming in and out on Snapchat's Snap Map can make the city switch between New York City and "Jewtropolis," but that not all users of these platforms are seeing the vandalized name. The problem appears to be not with the platforms themselves but with Mapbox, a mapping software used by the companies.

Hey Dan! Thanks for bringing this to our attention. Snap Map relies on third party mapping data which has unfortunately been subject to vandalism. We are working with our partner Mapbox to get this fixed immediately.

Snapchat confirmed as much in a tweet. "Snap Map relies on third party mapping data which has unfortunately been subject to vandalism," the company said, adding that it was working with Mapbox to fix the problem.

"Snap Map, similar to other apps, relies on third-party mapping data from OpenStreetMap, which unfortunately has been vandalized," a Snap spokesperson told Engadget. "This defacement is deeply offensive and entirely contrary to our values, and we want to apologize to any members of our community who saw it. We are working with our partner Mapbox to fix this as quickly as possible."

Update 8/30/18 11:25AM ET: A Snap spokesperson informed Engadget that the issue has now been fixed on Snap Map.

Update 8/30/18 1:29PM ET: In a statement to TechCrunch, Mapbox CEO Eric Gundersen said the company's "security experts are working to determine the exact origin of this malicious hate speech. We apologize to customers and users who were exposed to this disgusting attack."

Gundersen explained they company's AI "immediately flagged" the issue, but the manual (human) review process led to the names showing up in a range of apps.

Due to the large number of violations of our rules and guidelines, the comment section to this article is now closed.

In this article: antisemitism, citibank, digitalvandalism, gear, internet, politics, snapchat, snapmap, streeteasy, vandalism
All products recommended by Engadget are selected by our editorial team, independent of our parent company. Some of our stories include affiliate links. If you buy something through one of these links, we may earn an affiliate commission.
Share
Tweet
Share