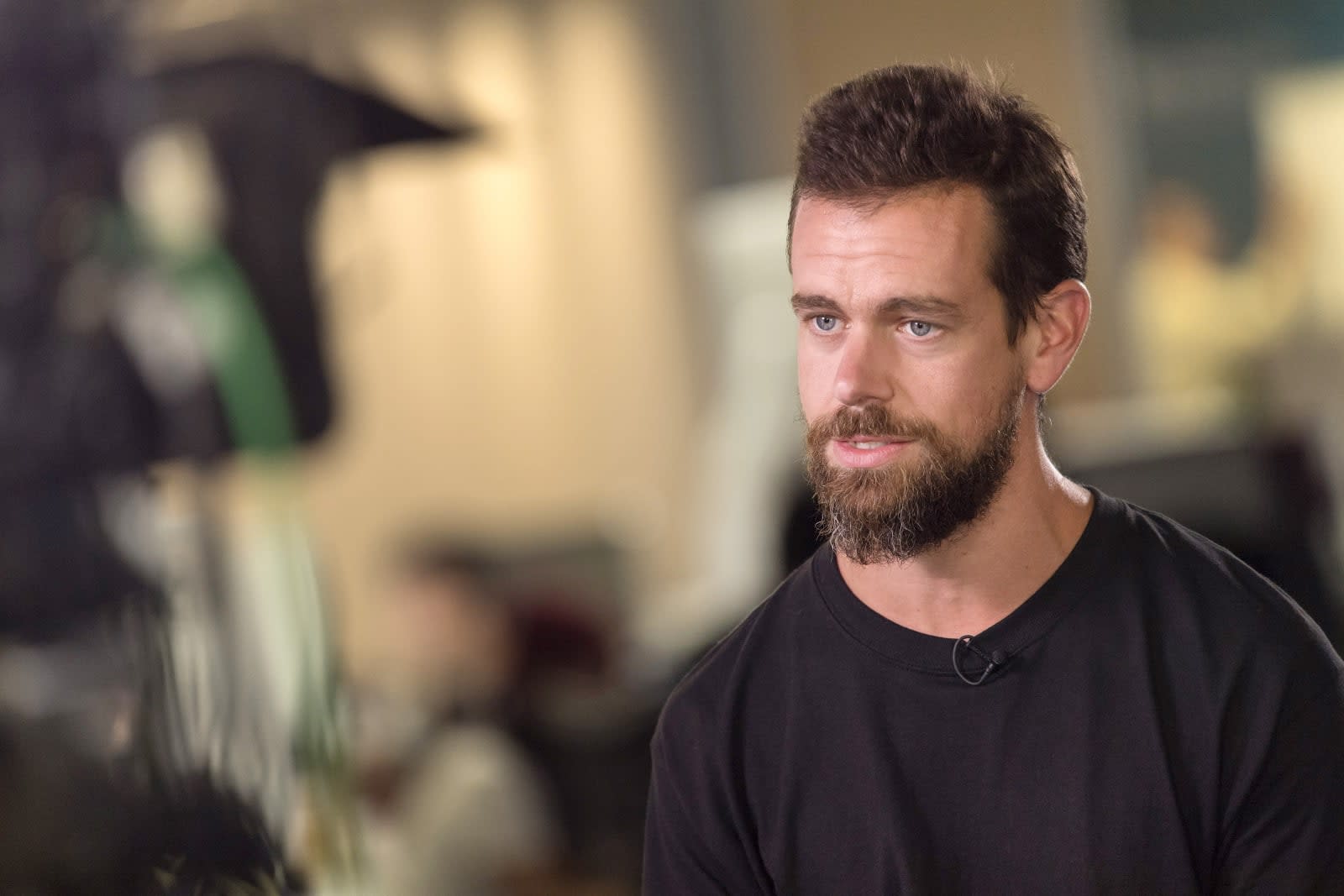 Another round of social media congressional hearings is upon us. This time, it's Twitter CEO Jack Dorsey's turn, who will be testifying alongside Facebook's Chief Operating Officer Sheryl Sandberg before the Senate Intelligence Committee on September 5th. But that hearing, which will focus on foreign election interference, won't be the only one of the day for Dorsey. He's also set to testify alone in a hearing from the House Energy and Commerce Committee entitled "Twitter: Transparency and Accountability." There, he'll be asked questions about how the company's algorithms work to filter out abuse, as well as its decision-making process when it blocks certain content (and accounts) from appearing on its site.

The Senate Intel Committee's hearing (featuring Sandberg) will begin at 9:30AM ET, and you can watch right here. Meanwhile, the House Energy and Commerce's own is scheduled for 1:30PM ET, which you'll be able to livestream on YouTube (video embedded below). Just make sure you have some popcorn ready, because these hearings can take around three to four hours each.

In this article: abuse, algorithms, bots, business, congress, facebook, gear, houseenergyandcommercecommittee, internet, jackdorsey, politics, russia, senateintelligencecommittee, services, sherylsandberg, social, socialmedia, trolls, twitter
All products recommended by Engadget are selected by our editorial team, independent of our parent company. Some of our stories include affiliate links. If you buy something through one of these links, we may earn an affiliate commission.