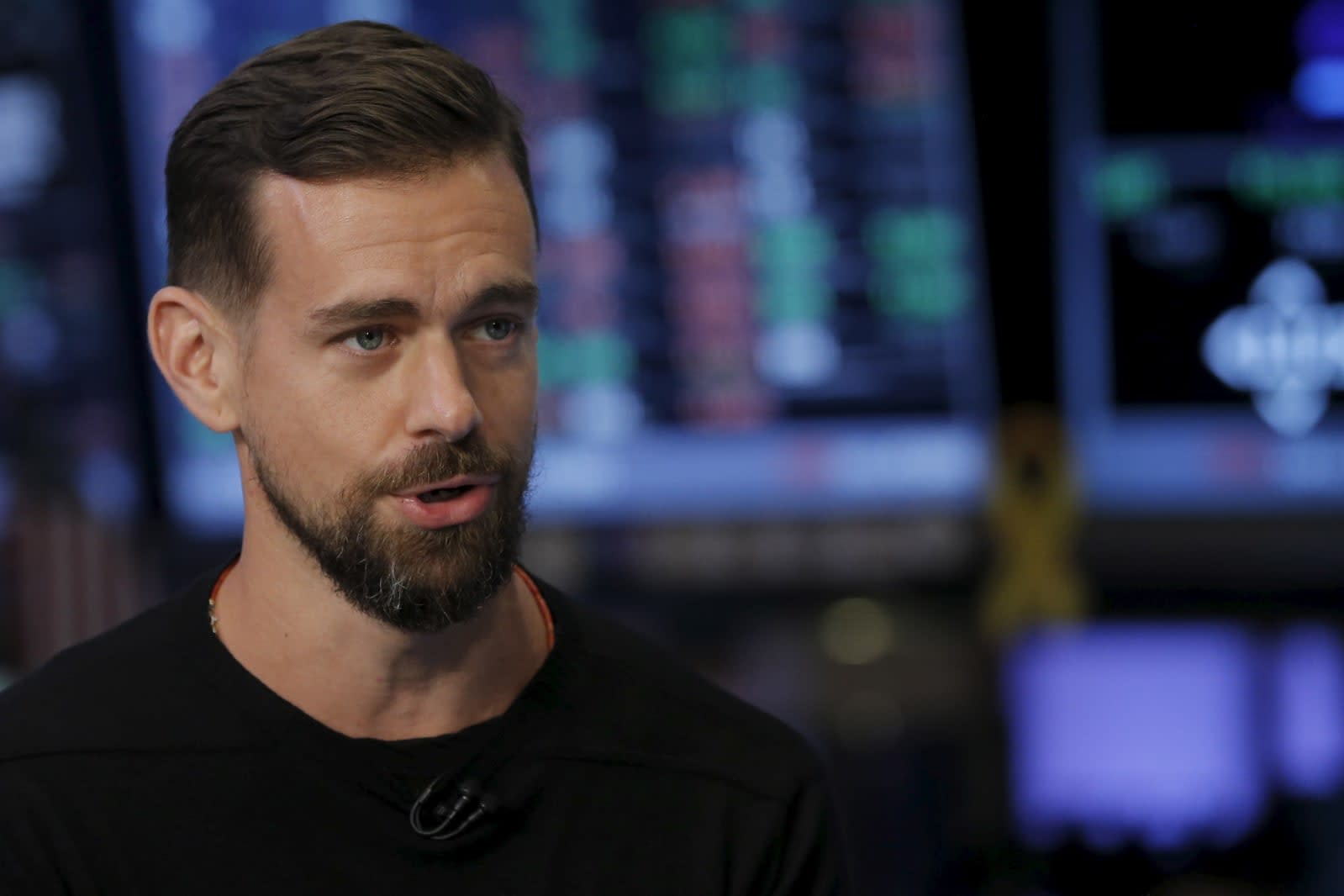 Twitter CEO Jack Dorsey will testify before the House Energy and Commerce Committee on September 5th about the company's use of algorithms and how it monitors content.

"Twitter is an incredibly powerful platform that can change the national conversation in the time it takes a tweet to go viral. When decisions about data and content are made using opaque processes, the American people are right to raise concerns. This committee intends to ask tough questions about how Twitter monitors and polices content, and we look forward to Mr. Dorsey being forthright and transparent regarding the complex processes behind the company's algorithms and content judgment calls," said House Committee Chairman Greg Walden in a statement.

This announcement is on the heels of recent attempts by several tech companies that include Twitter, Facebook and Google to try to combat the meddling of mid-term elections by foreign influence and disinformation campaigns. Twitter's CEO Jack Dorsey has been especially under fire of late for being slow to suspend InfoWars and Alex Jones, and even then, not banning the accounts outright like others have. It's also faced accusations that it's shadow-banned accounts, despite assertions that it does not do so.

In this article: gear, houseenergyandcommercecommittee, internet, jackdorsey, politics, twitter
All products recommended by Engadget are selected by our editorial team, independent of our parent company. Some of our stories include affiliate links. If you buy something through one of these links, we may earn an affiliate commission.