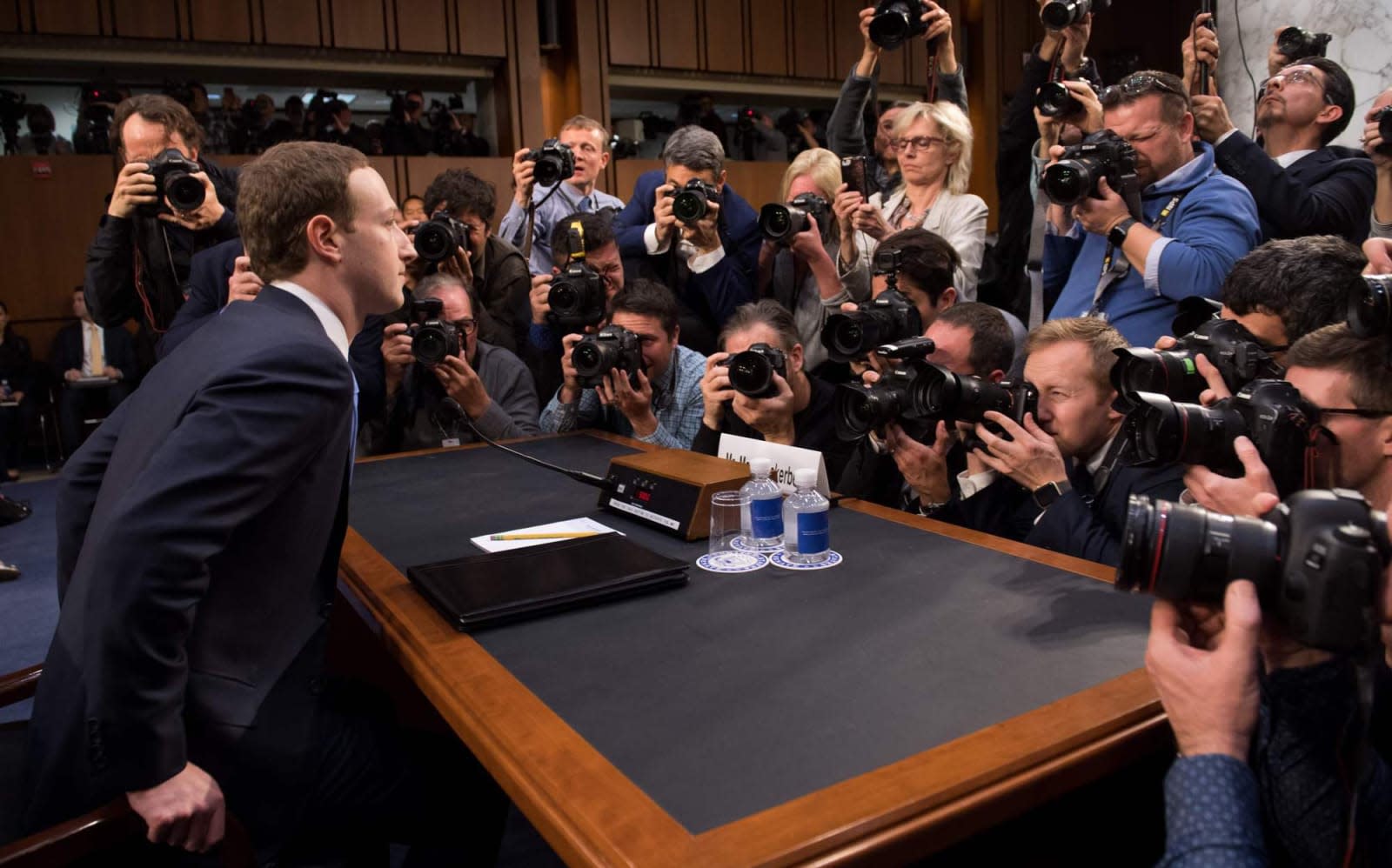 Facebook has called its fellow tech giants for a meeting to talk about their plans to prevent foreign influence and disinformation campaigns this upcoming midterm elections, according to BuzzFeed News. The publication says it got its hands on an email from the social network, scheduling a discussion with Google, Microsoft, Snapchat and other companies at Twitter's headquarters in San Francisco on Friday. Part of the letter written by Facebook head of cybersecurity policy Nathaniel Gleicher reads:

"As I've mentioned to several of you over the last few weeks, we have been looking to schedule a follow-on discussion to our industry conversation about information operations, election protection, and the work we are all doing to tackle these challenges."

The email also revealed that the meeting's purpose is to hear what each company has been doing to combat all kinds of information operation, to discuss the issues each of them are facing and to decide whether that kind of meet-up should become a regular occurrence.

Friday's meeting shows Facebook's efforts to become a lot more proactive when it comes to preventing bad actors from using its platform to spread propaganda and fake election-related news. The social network became the target of a never-ending tsunami of criticisms after it was revealed that Cambridge Analytica used data collected from Facebook to influence voters to favor the politicians it's working with.

Investigators also found that Russian troll farms used the platform to interfere with the 2016 US Presidential Elections. Earlier this year, US officials indicted 13 Russian nationals, all of whom were involved in the illegal use of social media to sow political discord in 2016. Both issues earned Mark Zuckerberg an invite to Congressional and Senate hearings, where he got grilled for info.

This isn't the first meeting Facebook arranged to talk about the midterm elections. Back in June, the company organized a similar meeting with representatives from the FBI's foreign influence task force to ask about the kinds of threats tech giants might face this election season. Over the past months, Facebook also teamed up with the Atlantic Council to fight foreign election meddling and removed dozens of fake Pages and accounts made to interfere with this year's midterms. Most recently, the social network suspended 400 apps, including Cambridge University-developed application "myPersonality," which collected personal info from millions of Facebook users and shared that collection with researchers and companies.

In this article: facebook, gear, google, internet, microsoft, security, snapchat, twitter
All products recommended by Engadget are selected by our editorial team, independent of our parent company. Some of our stories include affiliate links. If you buy something through one of these links, we may earn an affiliate commission.