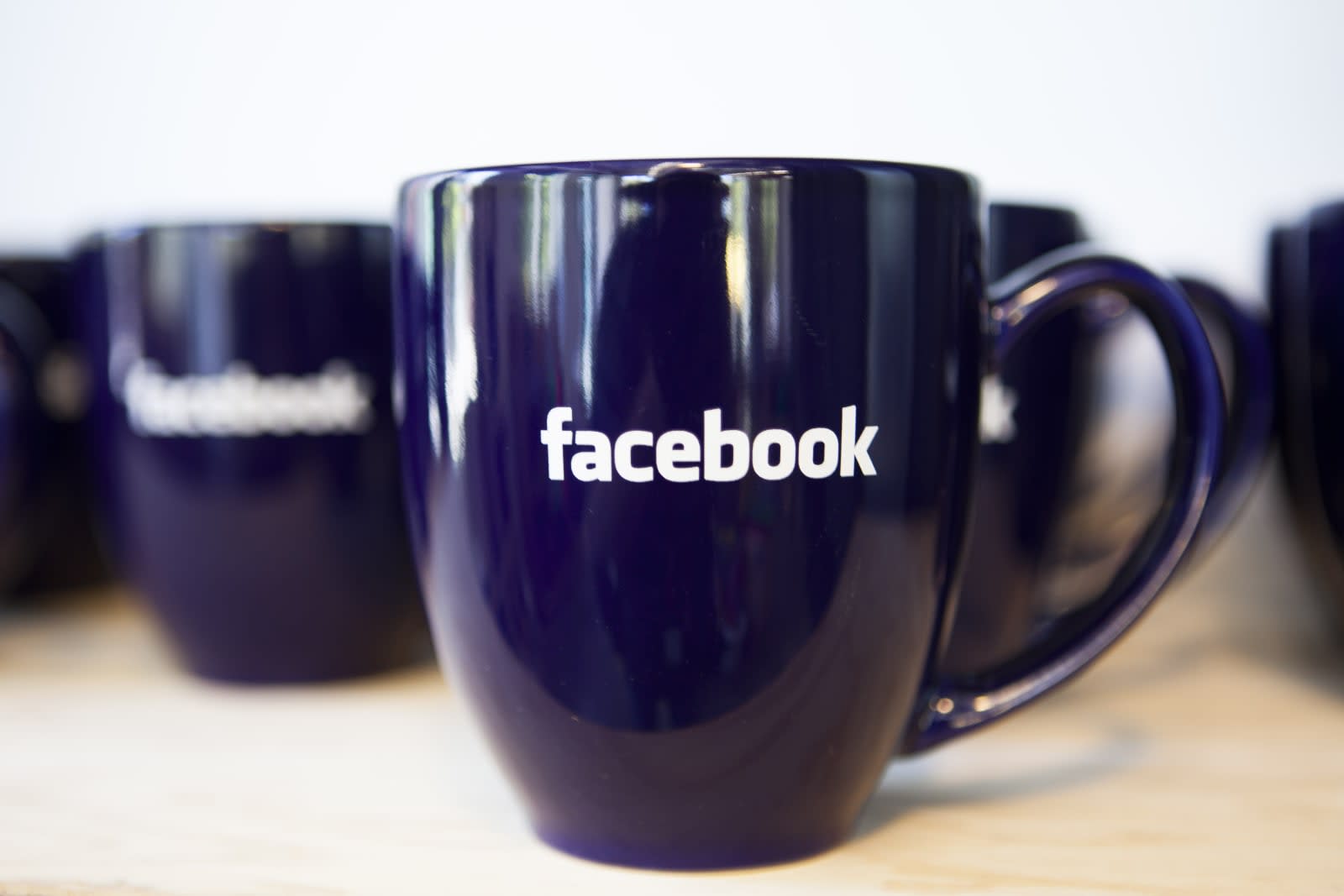 This week, The New York Times reported that tech companies met with US government officials to discuss security and possible foreign influence around the 2018 midterm elections. Representatives from Amazon, Google, Twitter, Oath, Microsoft, Snap and Apple met at Facebook's headquarters in California. Christopher Krebs, an under secretary for the Department of Homeland Security, and an unnamed representative from the FBI's foreign influence task force were present at the meeting.

Companies such as Facebook have been under fire since the 2016 presidential election in regard to foreign influence. Democrats in Congress have released thousands of Russia-purchased Facebook ads to the public; these paid posts make clear the intent was to stoke the fires of discord in the US on controversial issues. It's understandable, then, that tech companies and the government both have an interest in making sure this kind of meddling doesn't happen again.

That's why it's surprising that The New York Times reports that this is the first such meeting between intelligence officials and tech companies in regard to the 2018 midterms (which are less than five months away). The meeting was apparently initiated by Facebook, not the government, and the officials at the meeting reportedly refused to share any details on specific threats that these tech companies might face. The Times article goes on to say, "One attendee of the meeting said the encounter led the tech companies to believe they would be on their own to counter election interference."

Russian meddling and interference in US elections is a huge issue that needs to be addressed. The problem, apparently, is that ordinarily the presidential administration would take the lead in countering this kind of threat. However, this administration shows little interest in dealing with the issue (or even acknowledging that it's a problem). It looks like it's up to the tech companies to ensure that foreign influence is kept to a minimum during this next election, and that's not an encouraging thought.

In this article: amazon, apple, facebook, foreigninfluence, google, microsoft, midtermelections, politics, russia, tomorrow
All products recommended by Engadget are selected by our editorial team, independent of our parent company. Some of our stories include affiliate links. If you buy something through one of these links, we may earn an affiliate commission.