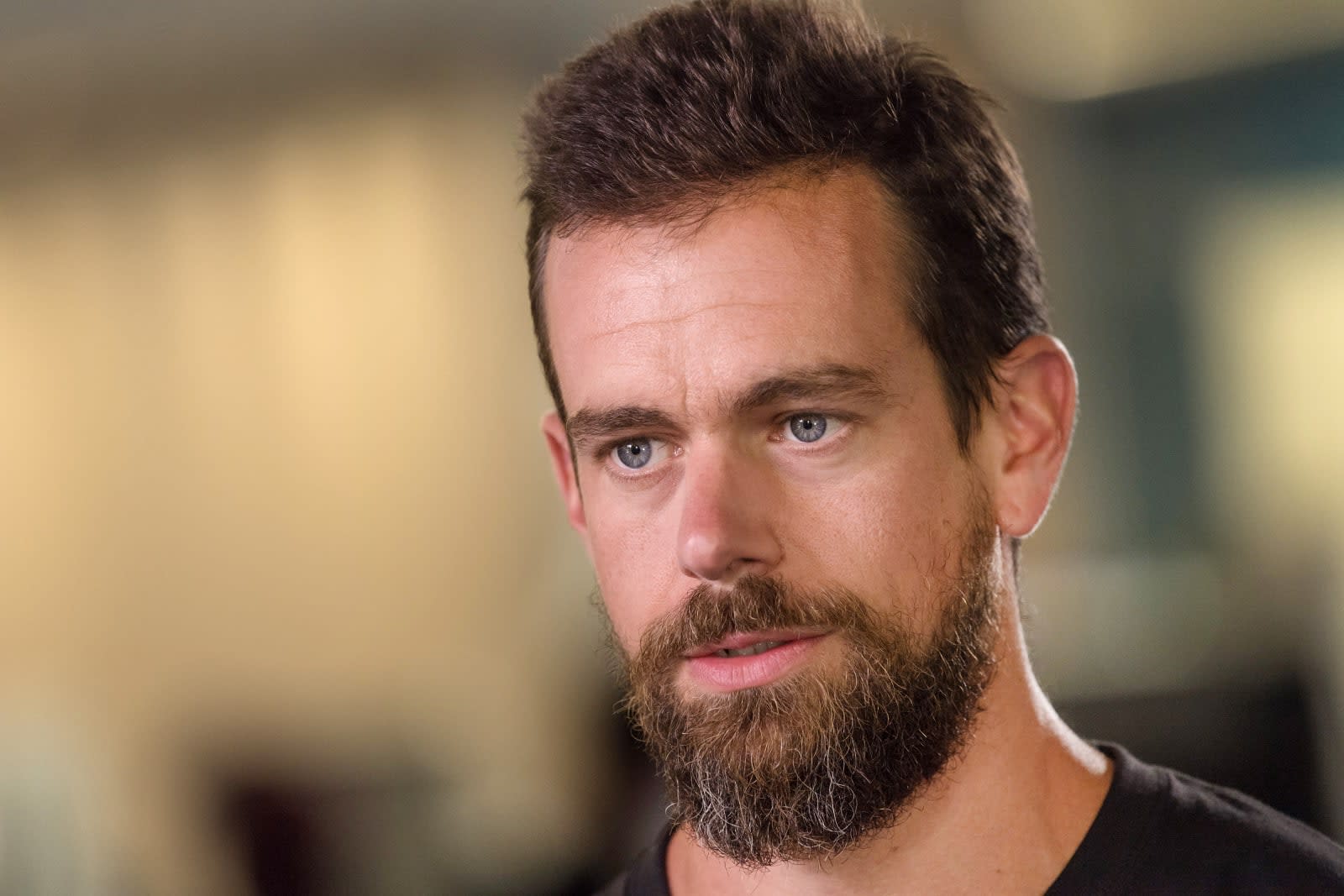 Twitter chief Jack Dorsey's media tour has swung past CNN, and he's using this latest opportunity to defend more of the social network's controversial decisions over subjects like fake news. In an interview with Reliable Sources host Brian Stelter, Dorsey argued that his company hadn't "figured this [fake news] out" and was reluctant to outright remove false reports. It would be "dangerous" for Twitter staffers to serve as "arbiters of truth," he claimed.

The exec also further explained why Twitter didn't proactively suspend the accounts of Alex Jones and InfoWars despite the public outcry. According to Dorsey, the company doesn't have the resources to actively hunt for offending content (it would have to spend "hours and hours and hours" looking through videos, he said) and wants to be "consistent" with its enforcement policy. Company views change, the CEO claimed, and it would be he hard to earn users' trust if Twitter banned users based on its moment-by-moment feelings.

Dorsey went on to categorically reject claims by President Trump and others that Twitter was biased against conservative views. He acknowledged that Twitter as a company was "more left-leaning," but contended that this was precisely why he was particularly careful to avoid anything that could be construed as a bias. He flatly denied any screening for material based on its political orientation and stressed neutrality above all else. "We need to remove all bias from how we act," he said.

These responses aren't likely to sit well with critics. Rivals like Facebook have been willing to remove false material without waiting for reports of violations, and while maintaining a relatively consistent policy. And no matter what Twitter says, it's unlikely to sway conservatives who are convinced the service shadow bans them. Dorsey may have tried to cast Twitter as neutral in the interview, but it might reinforce beliefs that the social media giant is evasive and non-committal.

In this article: alexjones, donaldtrump, fakenews, gear, infowars, internet, jackdorsey, politics, socialnetwork, socialnetworking, twitter, video
All products recommended by Engadget are selected by our editorial team, independent of our parent company. Some of our stories include affiliate links. If you buy something through one of these links, we may earn an affiliate commission.