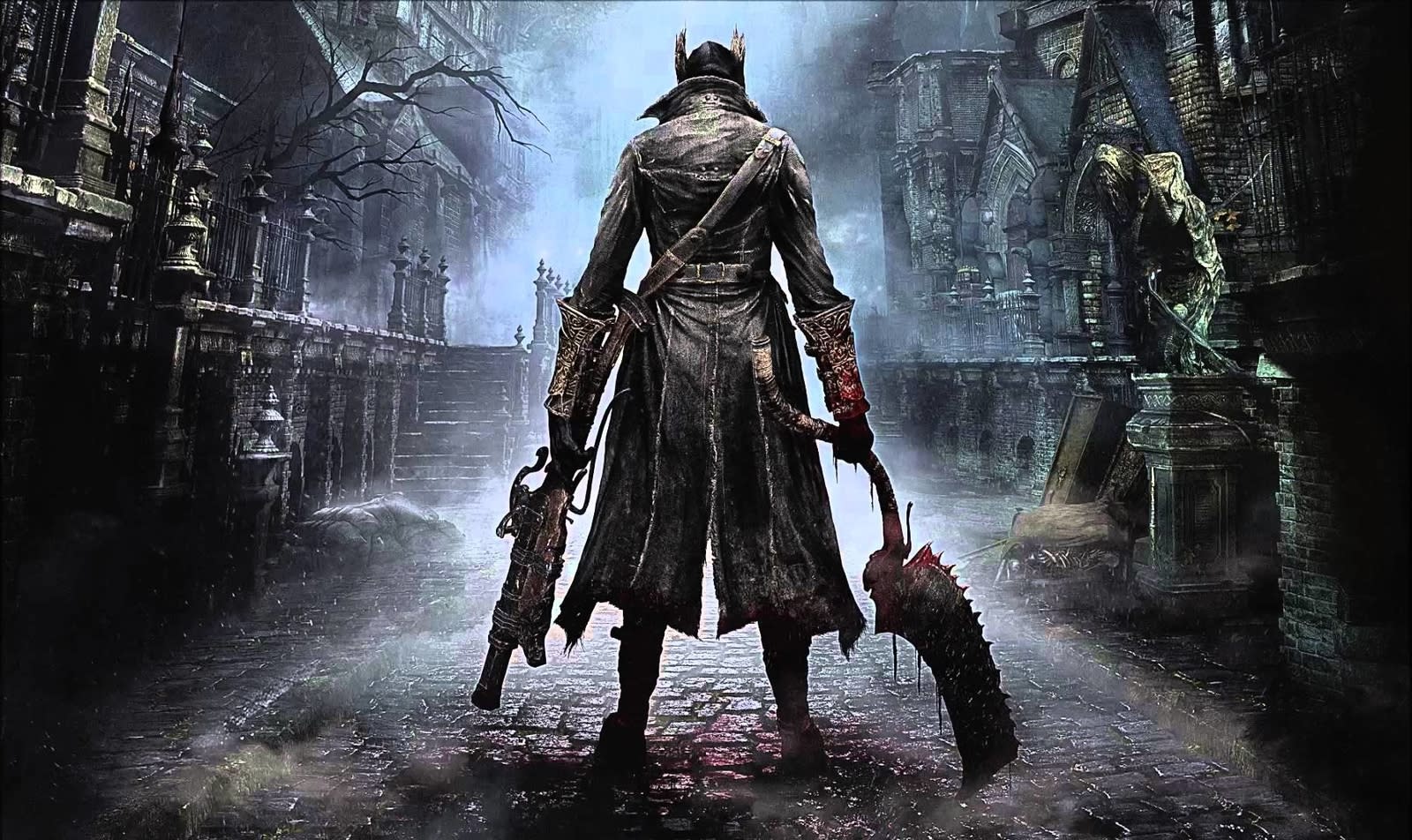 Sony's PlayStation Now game streaming service is adding perhaps its highest-profile PS4 title to date in Bloodborne. The infamously difficult action RPG from Dark Souls developer FromSoftware racked up a litany of awards and nominations after it was released in 2015. It's available on PS Now starting today.

Bloodborne joins nine other newly arrived titles on PS Now this month, including racing sim Project Cars. The others are Aces of the Luftwaffe, Alchemic Jousts, Bard's Gold, Exile's End, God Eater: Resurrection, Moto Racer 4, Shiness: The Lightning Kingdom and The Dwarves. Meanwhile, Doki-Doki Universe and Sound Shapes have been upgraded from their PS3 to PS4 versions. Sony says the service now includes more than 650 PS2, PS3 and PS4 games, which subscribers can now share with other accounts on their primary PS4 system.

In this article: av, bloodborne, fromsoftware, gamestreaming, gaming, playstationnow, projectcars, psnow, sony
All products recommended by Engadget are selected by our editorial team, independent of our parent company. Some of our stories include affiliate links. If you buy something through one of these links, we may earn an affiliate commission.