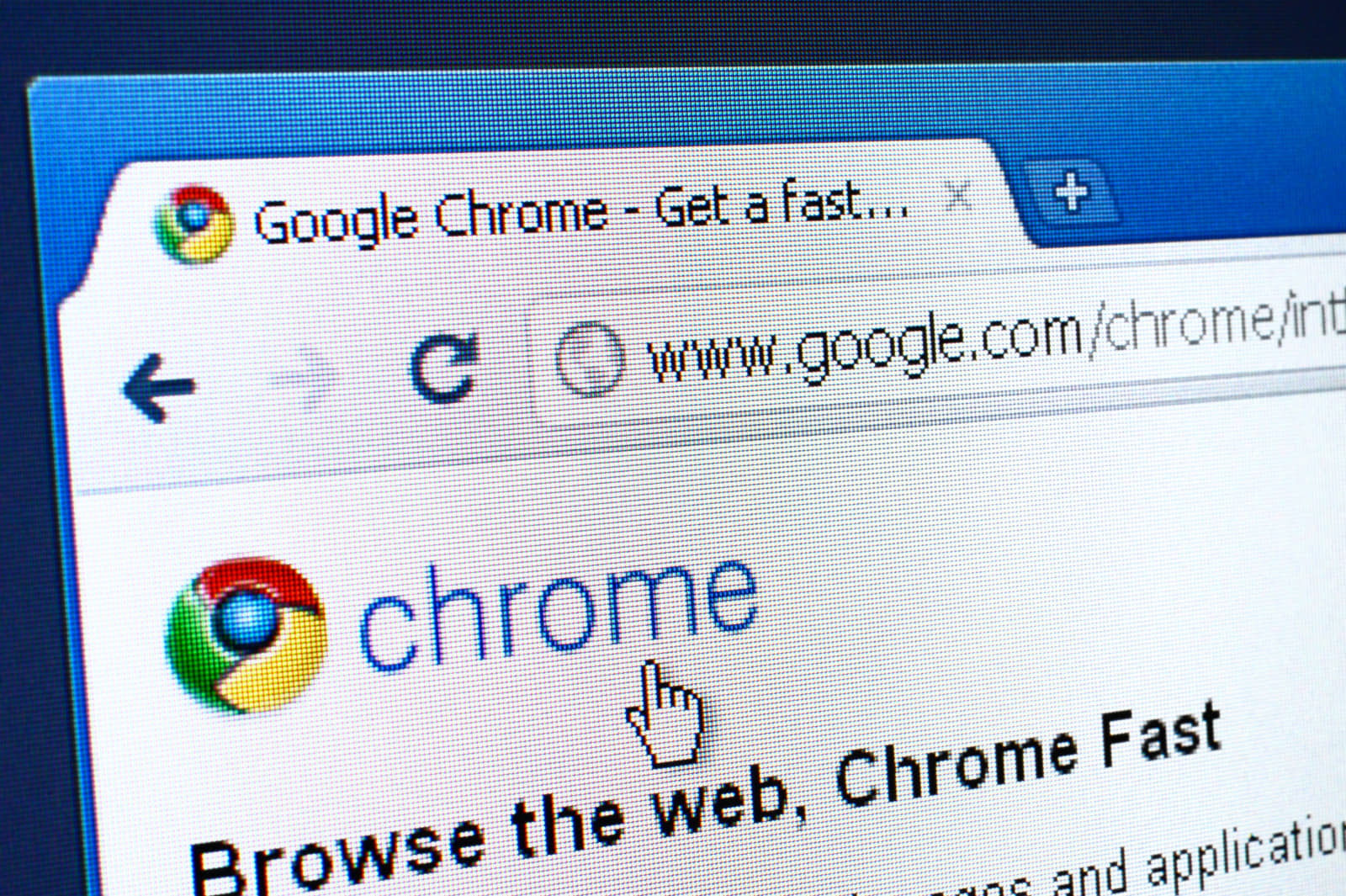 Google's done a lot with Chrome -- and by extension, our relationship with the internet -- in its relatively short life. Autofill, ad management, web encryption... These are all things that were at one time pretty ground-breaking, but which we now simply take for granted. Now, following the browser's 10th birthday and coinciding with its major redesign, Google has announced it's thinking about Chrome's Next Big Thing: killing the URL.

URLS -- or Uniform Resource Locators -- are fairly straightforward in principle. They serve as the address of the website you want to visit, directing browsers to the right place on the right web servers. Simple enough when it comes to home pages and single-page sites, but beyond these, URLs have become long and complex, full of strings of nonsense numbers and letters. Link shorteners and redirect software only makes things more complicated, and Google says the resulting confusion has helped to boost cybercrime, with nefarious individuals impersonating legitimate sites or launching phishing schemes to take advantage of users that can't really be sure what's going on with the pages they're visiting.

So Google wants to rethink the URL. Speaking to Wired, Chrome's engineering manager Adrienne Porter Felt said: "They're hard to read, it's hard to know which part of them is supposed to be trusted, and in general I don't think URLs are working as a good way to convey site identity. So we want to move toward a place where web identity is understandable by everyone—they know who they're talking to when they're using a website and they can reason about whether they can trust them. But this will mean big changes in how and when Chrome displays URLs. We want to challenge how URLs should be displayed and question it as we're figuring out the right way to convey identity."

Google's had a go at rethinking the URL before. Back in 2013 it experimented with the "origin chip", which was bundled into a Chrome pre-release, but eventually discontinued following criticism. So what could it look like this time around? No-one's actually sure. Chrome's director of engineering, Parisa Tabriz, told Wired, "I don't know what this will look like, because it's an active discussion in the team right now. But I do know that whatever we propose is going to be controversial. That's one of the challenges with a really old and open and sprawling platform. Change will be controversial whatever form it takes. But it's important we do something, because everyone is unsatisfied by URLs. They kind of suck."

That being said, Porter Felt revealed that Google will be in a better place to discuss its ideas later this year or early next. And no doubt its suggestions will be controversial, particularly considering its vested interest in the way people browse the internet. Still, subject to community scrutiny, a URL rethink could have a positive impact on the overall security of the web. And it probably wouldn't take that long to get used to it -- we tend to happily accept everything else Google throws our way, after all.

In this article: browsing, Chrome, google, internet, personal computing, personalcomputing, security, tomorrow, URL, website
All products recommended by Engadget are selected by our editorial team, independent of our parent company. Some of our stories include affiliate links. If you buy something through one of these links, we may earn an affiliate commission.