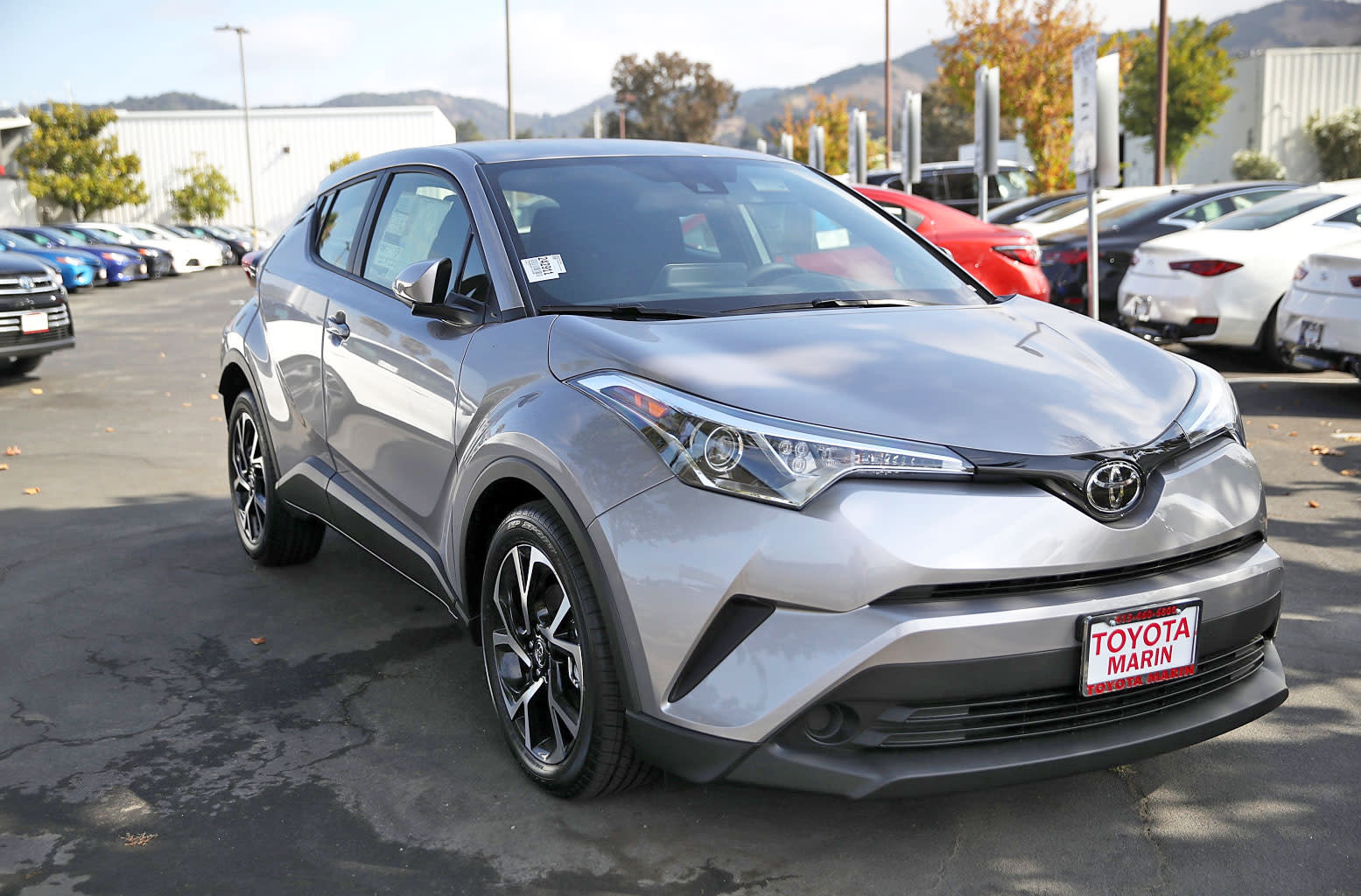 Toyota is recalling more than a million Prius and C-HR hybrids worldwide due to a fire risk. Around 192,000 Prius vehicles in the US and more than 550,000 cars in Japan are involved in the recall, which is related to wiring connected to the power control unit. Insulation may wear down over time, potentially leading to a short circuit that could ultimately cause a fire.

Toyota is contacting all known owners of the affected vehicles starting later this month. Meanwhile, you can enter your vehicle identification or license plate number at Toyota's recall site to find out your car's status. Toyota has recalled millions of cars over the last few years, including 1.9 million Prius hybrids in 2014 over a software issue and millions more vehicles in 2016 due to airbag and emissions problems.

In this article: gear, prius, recall, toyota, toyotaprius, transportation
All products recommended by Engadget are selected by our editorial team, independent of our parent company. Some of our stories include affiliate links. If you buy something through one of these links, we may earn an affiliate commission.