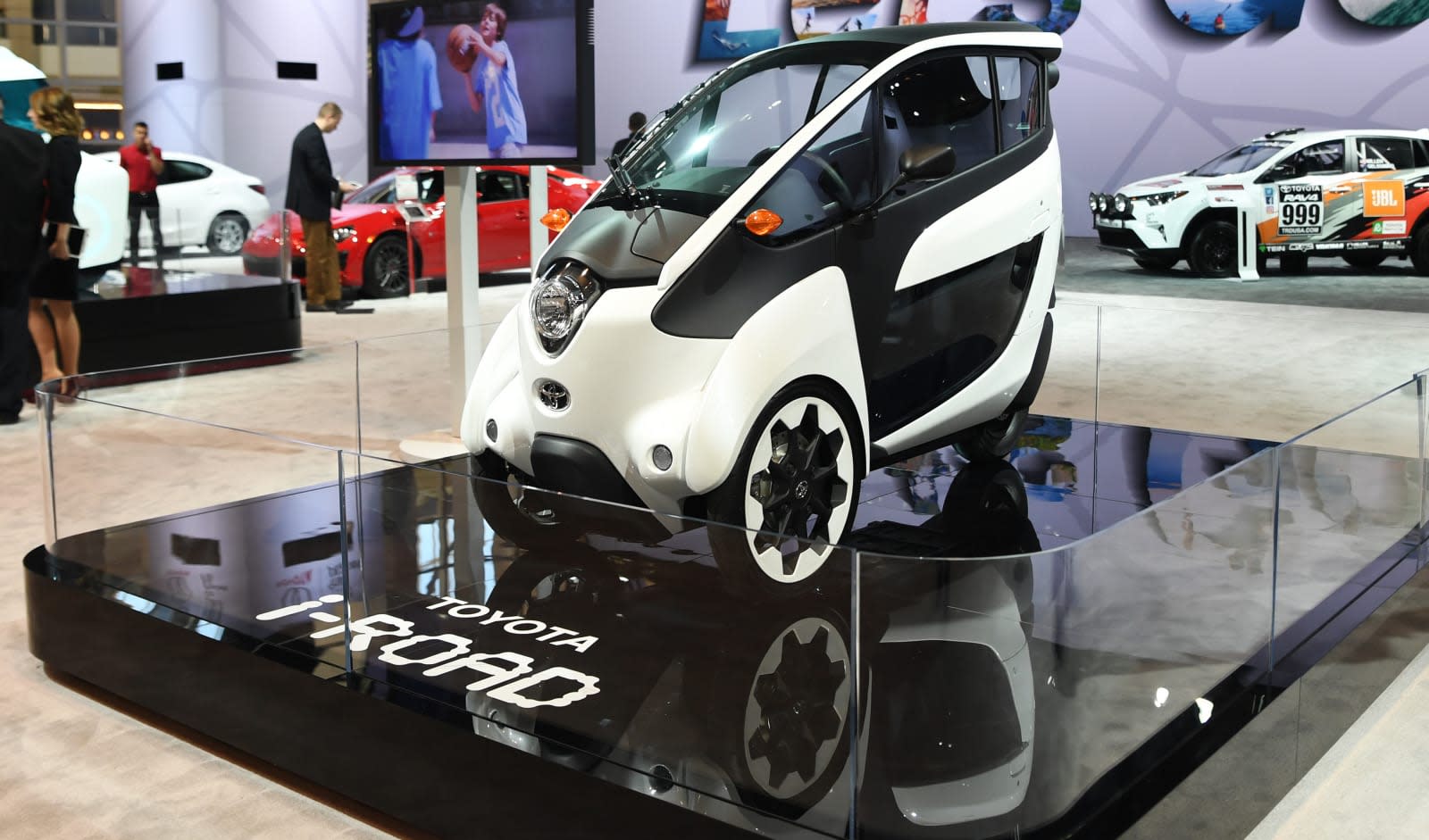 The switchover to an electric vehicle (EV) future is bound to happen, with increased sales and companies like Volvo committing to hybrid models in the next couple of years. One of the things still holding back widespread adoption of the technology, however, is the low range the current crop of EV batteries represent. We're not going to put all of our hopes into cars that can only travel so far, especially as the infrastructure to recharge such vehicles is thin on the ground.

Toyota is looking to change that, however, with a new solid electrolyte battery technology that would make for smaller, lighter lithium-ion batteries, which could then combine into higher-range charges for electric cars. Toyota told The Wall Street Journal that the batteries are in "production engineering" now, and that we might be able to buy cars with the new batteries by the early 2020s.

These newer batteries could also have a longer shelf life than current damp electrolyte batteries, and have been designed to avoid the fire hazards represented by some current lithium-ion batteries like the ones in Samsung's Galaxy Note 7. Toyota isn't the only company looking at making better batteries, either, with researchers and companies alike chasing production versions of the new tech.

If nothing else, it's nice to see Toyota take a step back from its previous stance that all-electric vehicles are inferior to hybrid cars like the Prius.

In this article: batteries, electricvehicle, ev, gear, lithiumion, prius, solid-state, toyota, transportation
All products recommended by Engadget are selected by our editorial team, independent of our parent company. Some of our stories include affiliate links. If you buy something through one of these links, we may earn an affiliate commission.