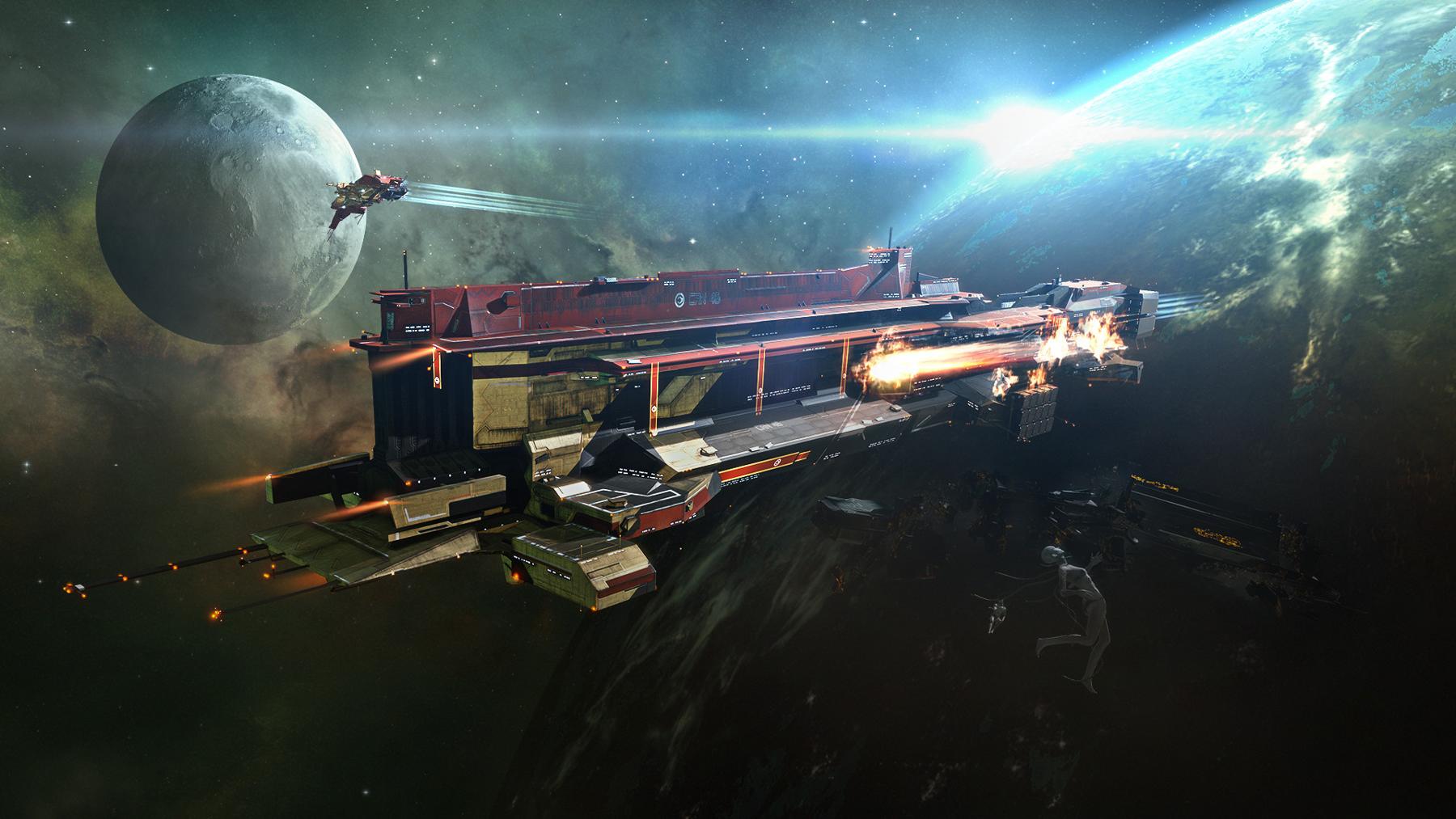 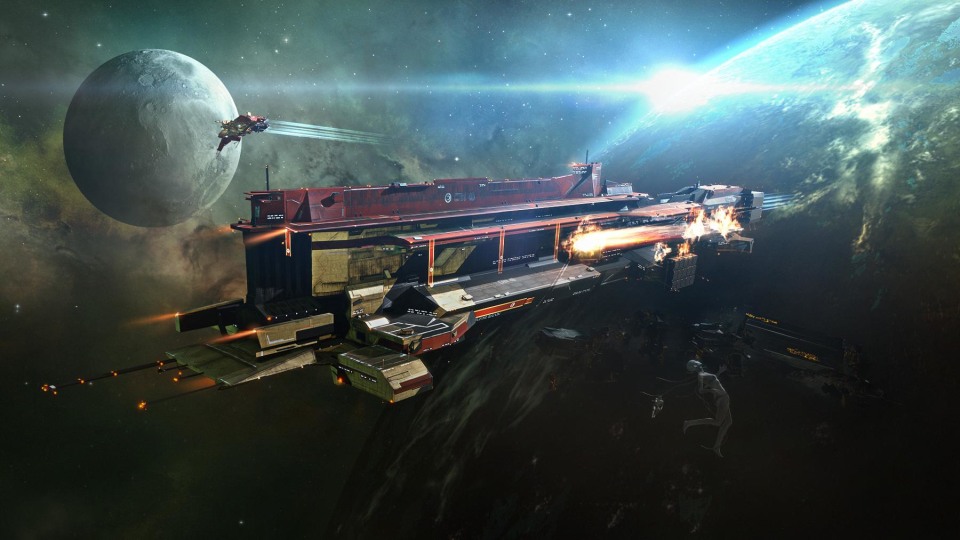 Eve Online developer CCP Games has been acquired by Pearl Abyss, the South Korean studio behind the action-oriented MMORPG Black Desert Online. According to VentureBeat, the deal was worth $425 million and will close in early October. It's a surprise announcement for CCP, which has long operated as an independent developer. Eve Online isn't the biggest MMORPG on the market, but it has maintained a steady and loyal userbase through continuous updates and a well-timed switch to a hybrid premium and free-to-play model. The 15-year-old game is unique, too, with its large-scale battles and notoriously complex economic and political systems.

CCP will continue as a standalone developer with studios in Reykjavik, London and Shanghai. Its expertise will, however, be integrated "into Pearl Abyss' operations for all current and future projects," according to a press release. Eve Online isn't going anywhere, though. In May, CCP released a fresh expansion called Into the Abyss. Two months later, the company announced a partnership with NetEase, a game developer and operator of Blizzard titles including World of Warcraft, Hearthstone and Overwatch in China. Starting next month, NetEase will manage Eve Online in its domestic market, and assist CCP with a new mobile game called Eve: Project Galaxy.

CCP has had its struggles, though. The company produced a free-to-play shooter called Eve: Dust 514 for the PlayStation 3 that flopped. It also invested heavily in virtual reality, developing Eve: Valkyrie, Gunjack, Gunjack 2: End of Shift, and the Tron-style disc battler Sparc. These experiences, while generally well-received, didn't make the studio much money. Last October, the company announced it was abandoning the medium and closing two offices. Eve Online, though, seems stable, and the backing of Pearl Abyss could keep it running for many years to come.

In this article: Acquisition, BlackDesertOnline, business, CCP, CCPGames, Eve, EveOnline, gaming, PearlAbyss
All products recommended by Engadget are selected by our editorial team, independent of our parent company. Some of our stories include affiliate links. If you buy something through one of these links, we may earn an affiliate commission.