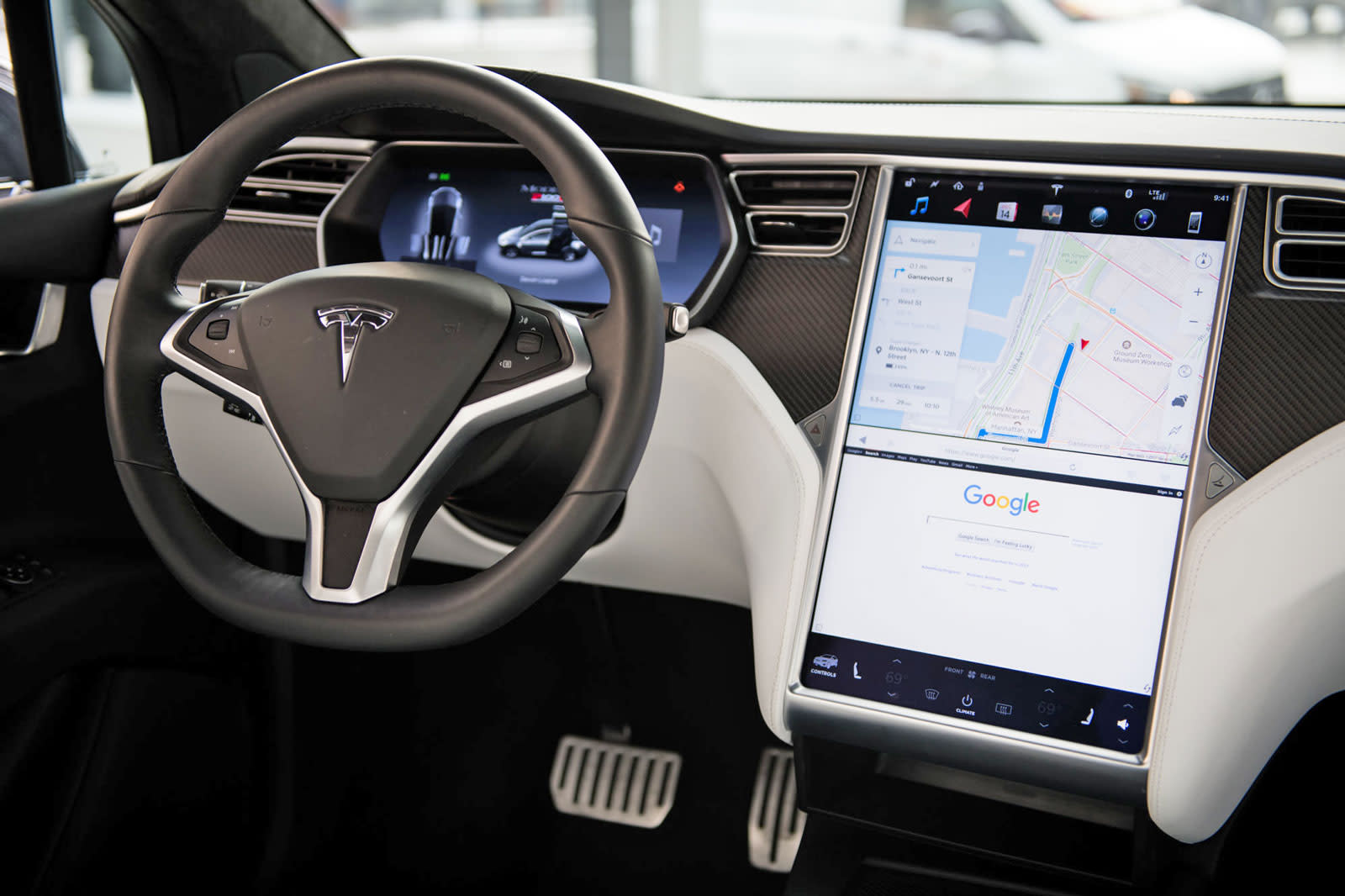 Screens can be distracting and, therefore, dangerous if you're driving an expensive car down the freeway. If you own a Tesla, though, fear not: the company is adding a software feature that will make its giant touchscreens less intrusive. Tesla CEO Elon Musk, replying to a tweet by EV owner Andrew Gold, confirmed that a "fade mode" will soon be added that hides all but "essential info." It sounds like a neat option, and heck -- if the display isn't working so hard, maybe it will save some battery life too?

Will add a fade mode with only essential info

Fade Mode will form part of version 9, a highly anticipated firmware update for Tesla's electric fleet. The update will change the UI in the Model S and crossover Model X to be closer to the Model 3. It should also include some "significant advancements in autonomy," Musk hinted on a conference call in August. The company's autopilot software could be patched with a long-anticipated "on-ramp to off-ramp solution" that will move into faster lanes on the freeway, identify your exit, move into the correct lane for the exit and then hand back control at a suitable time.

Earlier this week, Tesla tinkerer Jason Hughes leaked an early version of the firmware on Twitter. It showed off some of the UI changes, and a new waypoints feature, but little else. In a tweet on September 5th, Musk said he was running version 9 in his car but felt it wasn't quite ready for public release. Tesla owners on the early access program should have the update in the next two weeks, ahead of a full rollout by the end of the month.

Am running it in my car, but it's not right yet. Hopefully, will release to advanced early access users in a week or two, then more broadly towards end of month.

In this article: gear, TL18INCAR, transportation
All products recommended by Engadget are selected by our editorial team, independent of our parent company. Some of our stories include affiliate links. If you buy something through one of these links, we may earn an affiliate commission.