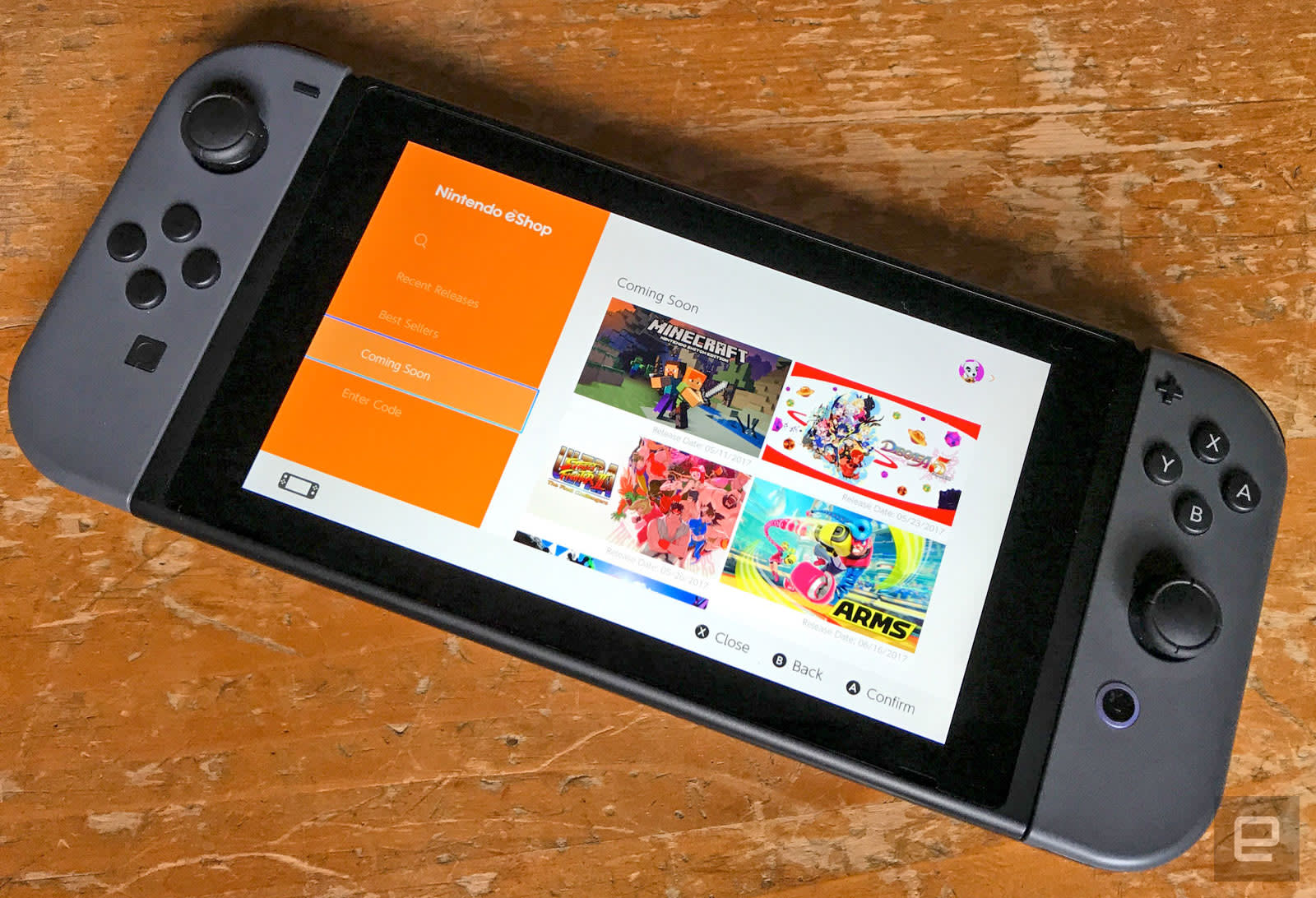 There are a lot of reasons why cloud-based backup is one of Nintendo Switch Online's most awaited features. It can make sure you don't lose your progress if your game suddenly gets corrupted, if your console gets stolen or if you decide to buy a new Switch. Sadly, it looks like it won't be available for some games on the platform. GameInformer has discovered that a number titles that need a subscription to the service for online play don't have access to the feature. Their entries on the Nintendo website explicitly state: "This game does not support Save Data Cloud backup."

The publication found the note on the Pokémon Let's Go Eevee & Pikachu pages, as well as on the pages for Splatoon 2, Dark Souls Remastered, Dead Cells, FIFA 19 and NBA 2K19. In a statement sent to GameInformer, Nintendo confirmed that those titles really won't be able to access cloud saves. It said that while most Switch games will support the feature, some won't to ensure that players won't abuse it to regain traded items or to go back to a higher online multiplayer ranking:

It's unfortunate that you can't always access cloud saves when you're paying for the service, especially since the function is available for those games on the PlayStation Network and Xbox Live. While Nintendo said that "the vast majority" of games will support it, you may want to make it a habit to check first before assuming that you can back up your Switch game to the cloud.

In this article: cloudsaves, gaming, internet, nintendo, switch
All products recommended by Engadget are selected by our editorial team, independent of our parent company. Some of our stories include affiliate links. If you buy something through one of these links, we may earn an affiliate commission.