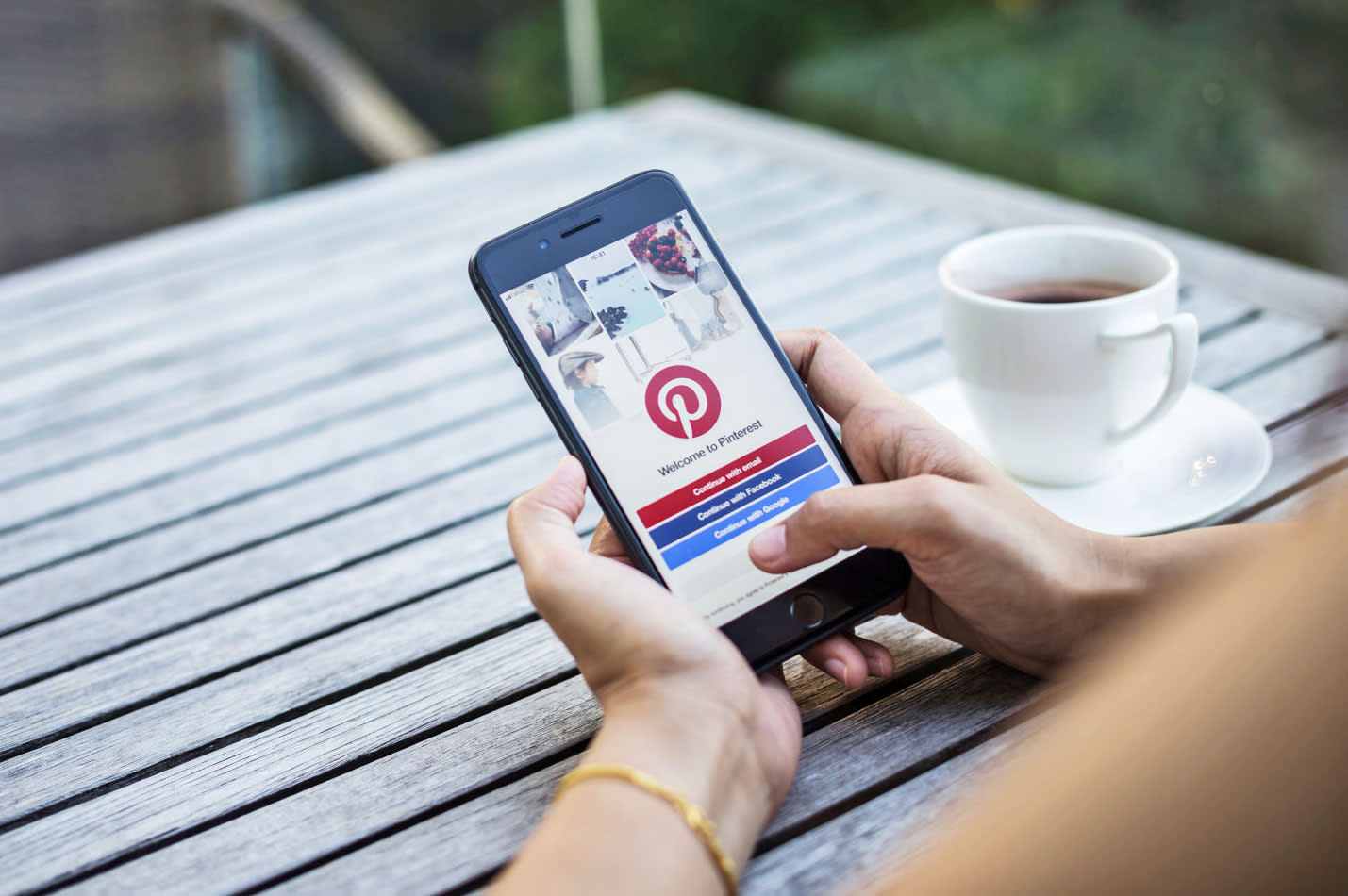 While more prominent social networks are facing slightly slower growth or even seeing user numbers dip a little, Pinterest has quietly become bigger than ever. The company has revealed that more than 250 million people are using the service every month. Pinterest also has more than 175 billion pins, an increase of 75 percent since early 2017, which underlines the platform's growth.

Pinterest has a global community, with less than half of its users in the US, and more than 80 percent of newcomers living outside the country. The company says its users are actively engaged, citing a Nielsen study (which it commissioned) stating that 98 percent of members try out ideas they find on the platform in real life, compared with about 71 percent of total social media users.

While some skeptics expected that Pinterest wouldn't be long for this world, eight years after launching, it's not too far behind Twitter (335 million) in terms of monthly active users. Recent updates such as additional group board features and an experiment that let you search pins by skin tone are certainly user friendly. They may have encouraged Pinners to use the platform more frequently, helping to boost usage numbers to the latest milestone.

In this article: business, gear, internet, monthlyactiveusers, pinterest, services, users
All products recommended by Engadget are selected by our editorial team, independent of our parent company. Some of our stories include affiliate links. If you buy something through one of these links, we may earn an affiliate commission.