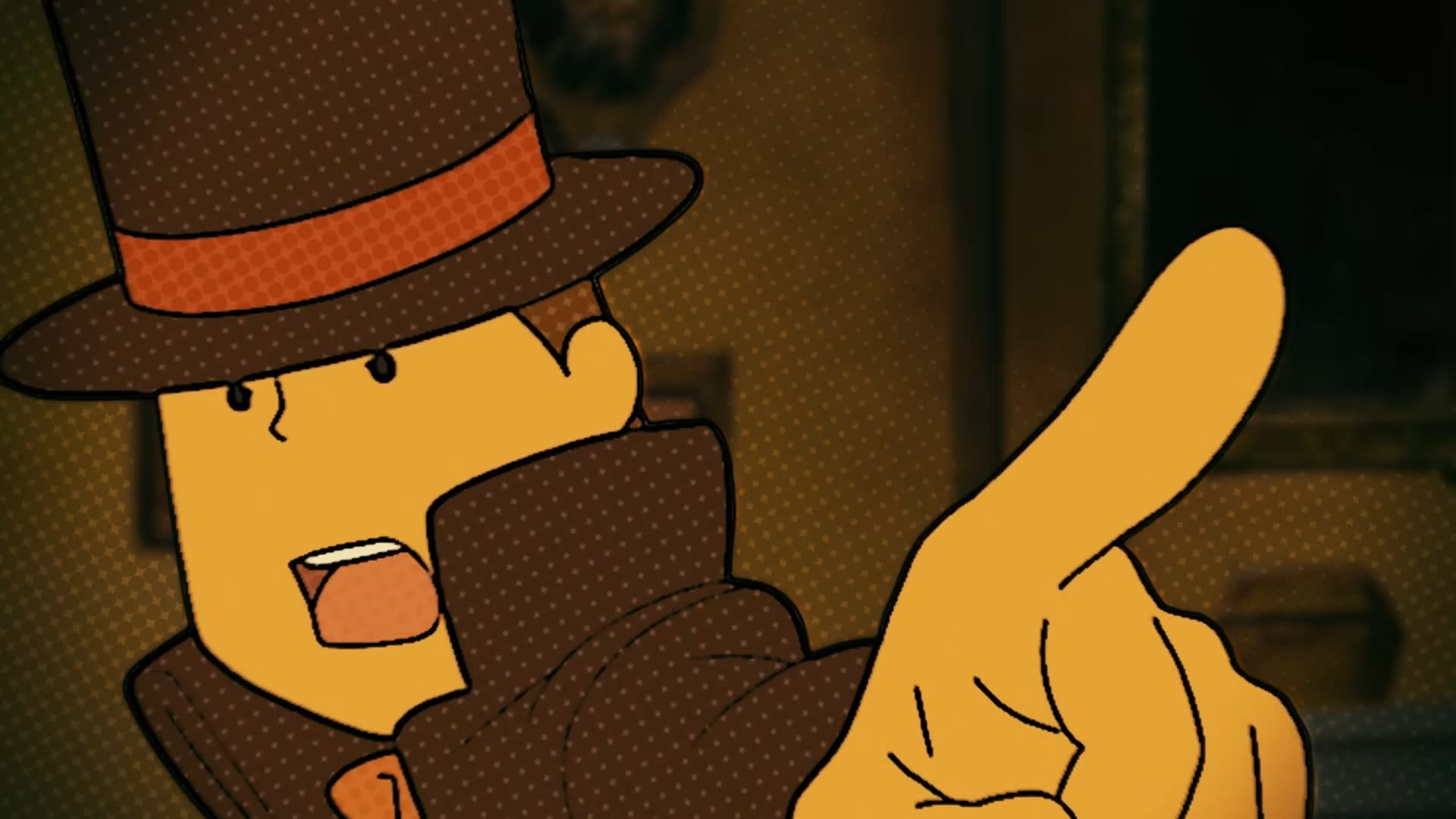 More than 11 years after its Japan debut on the Nintendo DS, the game that started the Professor Layton franchise is heading to iOS. Apple tweeted that Professor Layton and the Curious Village is "coming soon" to the App Store, with no word on a release date or gameplay details (in their place was a tophat emoji). It follows a Japanese HD port for iPhones and Android in June.

Developer Level-5 introduced the world to Professor Hershel Layton and his apprentice Luke Triton in 2007, revisiting the first game's acclaimed formula (adventure interjected with marvellous brain teasers) on six follow-ups, not to mention anime adaptations and a crossover game with that other DS mainstay, Phoenix Wright: Ace Attorney.

The most recent sequel (Layton's Mystery Journey: Katrielle and the Millionaires' Conspiracy) saw players control the prof's daughter on a puzzle-filled hunt for her missing father. It landed on the 3DS in Japan, and worldwide on iOS and Android, last summer and has also been confirmed for the Switch.

Professor Layton and the Curious Village is coming to iOS 🎩 #Nintendo

In this article: appstore, gaming, ios, iphone, mobile, nintendo, nintendods, ProfessorLayton
All products recommended by Engadget are selected by our editorial team, independent of our parent company. Some of our stories include affiliate links. If you buy something through one of these links, we may earn an affiliate commission.