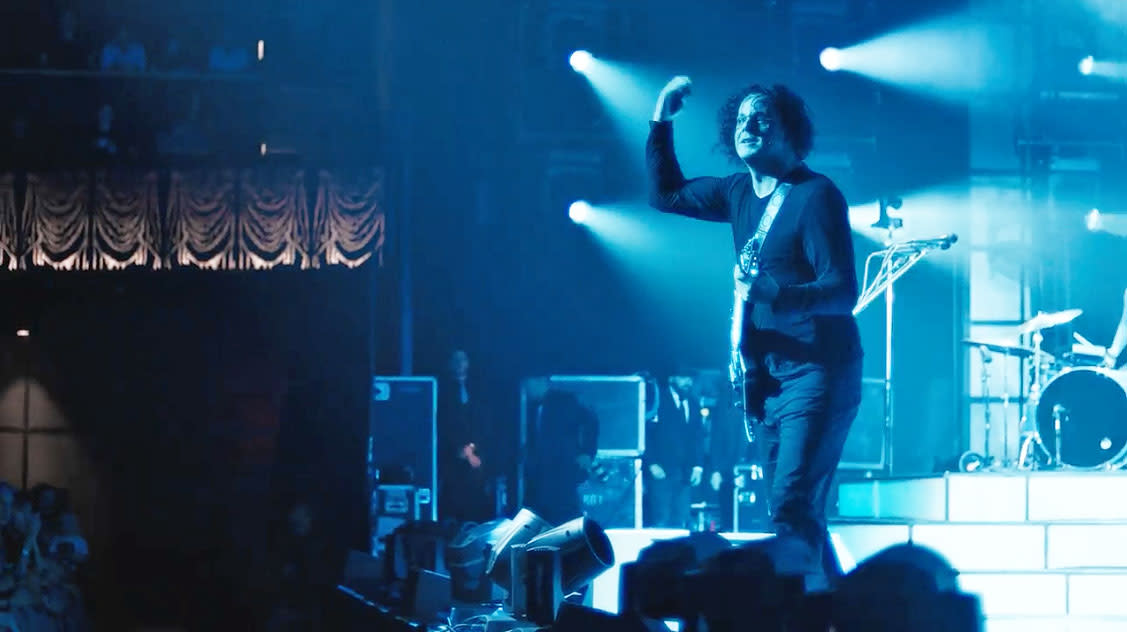 Amazon will soon be the home for some exclusive Jack White content, the company announced on Tuesday. The musician will release a documentary on Prime Video that centers on his concert at The Anthem in Washington, DC -- part of his Boarding House Reach tour -- as well as White's time spent exploring the nation's capital. Additionally, Amazon will release an EP featuring six live recordings from the concert through Amazon Music. It includes four songs from White's most recent album along with the title tracks from Blunderbuss and The White Stripes' Icky Thump.

While Spotify, Tidal and Apple Music often feature exclusive content on their platforms, we don't see quite as much from Amazon. The company will release both the documentary and the EP on September 21st. You can check out a trailer for Jack White: Kneeling at the Anthem DC below.

In this article: amazon, amazonmusic, AmazonPrime, av, documentary, entertainment, JackWhite, PrimeVideo
All products recommended by Engadget are selected by our editorial team, independent of our parent company. Some of our stories include affiliate links. If you buy something through one of these links, we may earn an affiliate commission.