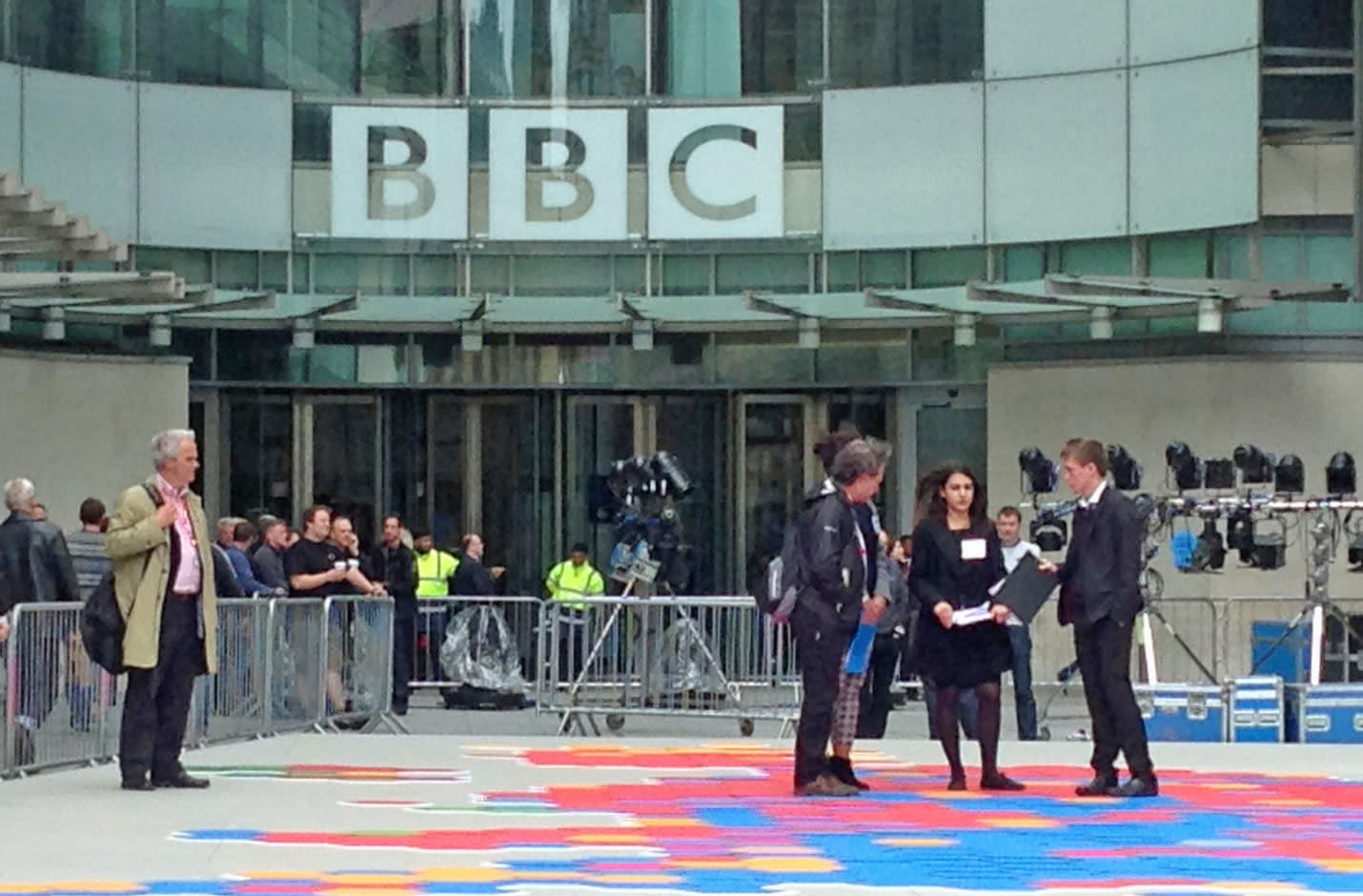 After launching its news section in June, Facebook Watch has its first non-US show. BBC News' has unveiled a weekly news show for the fledgling video channel called Cut Through the Noise, Variety reports. The show, specifically aimed at mobile users with the use of vertical video, will run weekly and report on various issues from Washington, DC and elsewhere.

Facebook Watch launched its news programming tab with with On Location from ABC News, CNN's Anderson Cooper Full Circle and other US shows, along with Univision's Real America with Jorge Ramos. However, BBC News will add more global appeal, as it's carries extra weight in Europe and elsewhere.

Facebook's aim with the journalism-oriented Watch tab is to do a better job of fighting fake news. It recently eliminated its trending section, which tended to be saturated with sketchy articles. Instead, it's paying established news organizations like CNN, ABC, Fox and now BBC to produce a range of programs, including daily briefings, weekly news and live breaking coverage.

However, so far, Facebook Watch hasn't exactly caught on with users for sports like baseball and every other genre for that matter (other than cat videos). In fact, according to a recent study, 50 percent of users have never even heard of Facebook Watch, let alone tuned in.

To turn that situation around, Facebook is putting some promotional muscle and cash into news programming. "Earlier this year we made a commitment to show news that is trustworthy, informative, and local on Facebook," said global news partnership chief Campbell Brown. "As a part of that commitment, we are creating a dedicated section within Watch for news shows produced exclusively for Facebook by news publishers, and they will receive marketing support in News Feed."

In this article: av, BBC, CutThroughTheNoise, entertainment, Facebook, FacebookWatch, FakeNews, News
All products recommended by Engadget are selected by our editorial team, independent of our parent company. Some of our stories include affiliate links. If you buy something through one of these links, we may earn an affiliate commission.