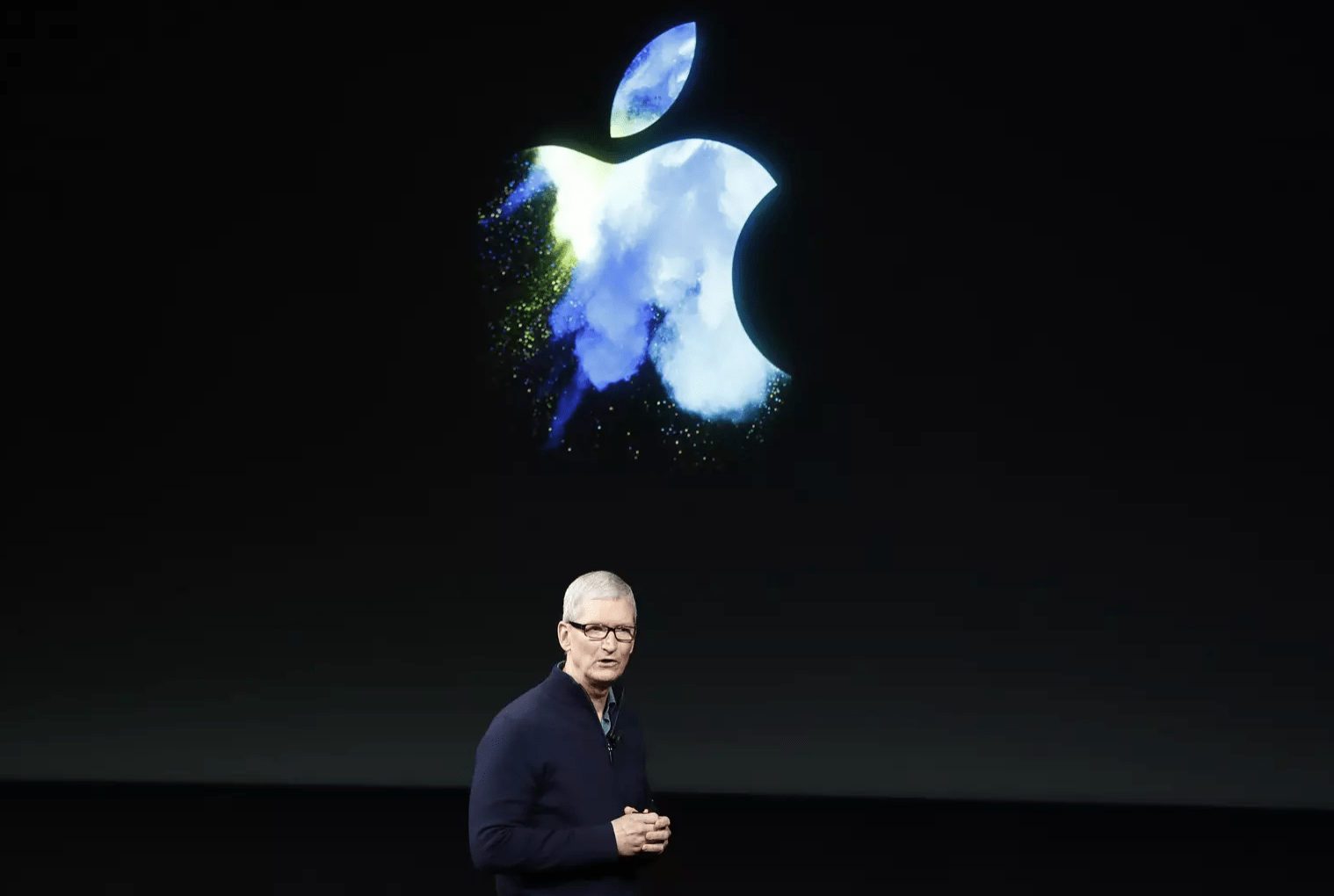 Like clockwork, Apple is gearing up to announce a slew of new products on September 12. And as usual, you'll be able to watch the proceedings live from wherever you're holed up right here at 1PM Eastern/10AM Pacific.

Apple introduced the option to view via Chrome and Firefox at WWDC 2018 in June and that still holds true. But it's again recommending watching on one of its own devices using Safari or Microsoft Edge for the "best experience". And if you're a big screen person, Apple TV has your back.

Apple's event is also broadcasting live on Twitter, where you can subscribe for live updates from the source. If live blogs are your thing, we'll be on the ground with coverage direct from Apple Park. And in case you've been living under a rock, here's what we reckon will go down at the big event (hint: we'll likely get more than just a trio of new iPhones and an Apple Watch).

Join us September 12 at 10 a.m. PDT to watch the #AppleEvent live on Twitter. Tap ❤️ below and we'll send you updates on event day. pic.twitter.com/i9mGHTKhvu

In this article: apple, AppleEvent, applewatch, gear, iphone, mobile
All products recommended by Engadget are selected by our editorial team, independent of our parent company. Some of our stories include affiliate links. If you buy something through one of these links, we may earn an affiliate commission.