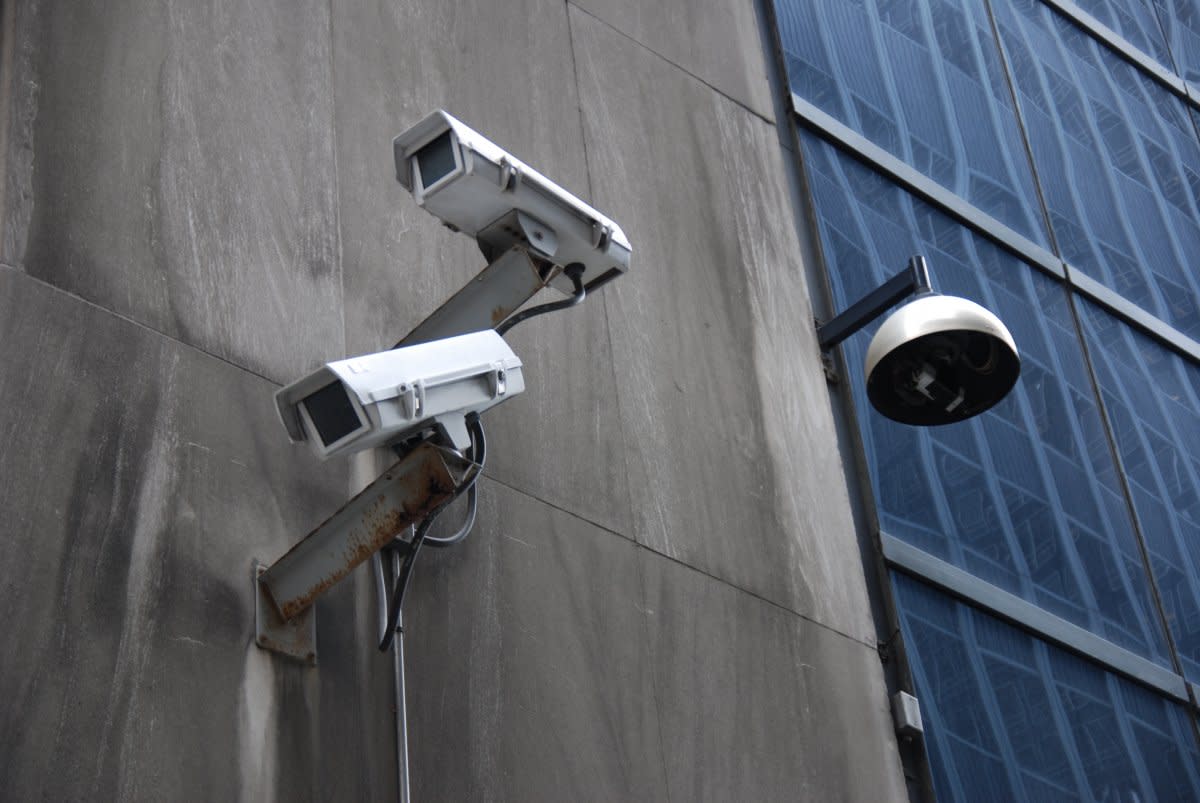 The European Court of Human Rights (ECHR) is the latest to deem the UK government's mass surveillance program unlawful. Judges ruled the "bulk interception regime" violated the right to privacy and freedom of expression. It said there was "insufficient oversight" over what communications UK agencies were collecting and also noted that there were "inadequate" safeguards for the protection of confidential journalistic sources.

The ECHR judges wrote: "In view of the potential chilling effect that any perceived interference with the confidentiality of journalists' communications and, in particular, their sources might have on the freedom of the press, the Court found that the bulk interception regime was also in violation of article 10."

In the wake of Edward Snowden's revelations, three applications from Big Brother Watch, the Bureau of Investigative Journalism, Amnesty International and nine other human rights charities were joined together and lodged. They centred on complaints about powers given to security services under the Regulation of Investigatory Powers Act 2000 (RIPA) -- which was later replaced with the Investigatory Powers Act (IPA) in November 2016. That bill has yet to come into effect -- with the UK government currently redrafting it after it was deemed incompatible with EU law -- and was therefore not considered in the court's assessment.

The ECHR, however, diverged from the applicants over the issue of sharing intel with foreign governments, ruling that it did not violate either the right to a private and family life, or to free speech. A government spokesperson told The Independent it "will give careful consideration to the Court's findings."

In a statement, Big Brother Watch director Silkie Carlo called the decision a "landmark ruling", while warning of the dangers posed by the incoming IPA. "This judgment is a vital step towards protecting millions of law-abiding citizens from unjustified intrusion. However, since the new Investigatory Powers Act arguably poses an ever greater threat to civil liberties, our work is far from over."

Amnesty International also (cautiously) welcomed the judgement, writing that it "does have some room for improvement, as it does not go far enough in condemning bulk surveillance." It continued: "[the ruling] permits national governments a "wide margin of appreciation" in deciding whether to engage in bulk interception and greenlights vast intelligence sharing with the US National Security Agency (NSA)."

In this article: amnestyinternational, EdwardSnowden, European Court, gchq, gear, masssurveillance, MI5, MI6, politics, security, spying, surveillance
All products recommended by Engadget are selected by our editorial team, independent of our parent company. Some of our stories include affiliate links. If you buy something through one of these links, we may earn an affiliate commission.