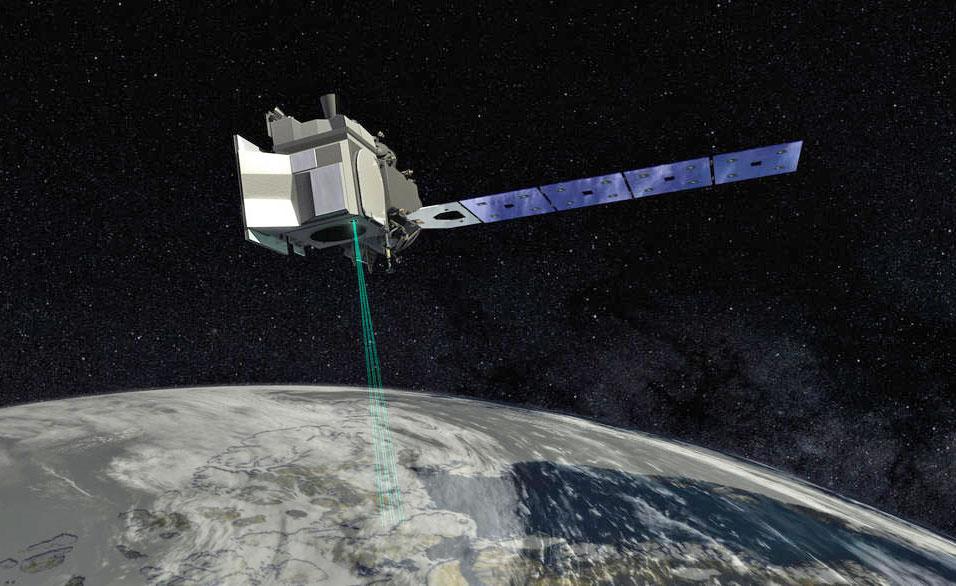 On Saturday, NASA will attempt to launch its Ice, Cloud and land Elevation Satellite-2, or ICESat-2, a satellite that will help researchers measure the height of natural features on Earth. With the help of a powerful on-board laser, ICESat-2 will measure changes in Earth's ice across seasons and years. "Retreating glaciers. Shrinking sea ice. Melting ice sheets. The frozen reaches of Earth are changing at dramatic rates," NASA said, "and the impacts, from sea level rise to altered weather patterns, span the planet." So ICESat-2's mission is to collect incredibly precise measurements of Earth's ice as well as the heights of other features like forests, oceans and clouds.

The satellite is equipped with the Advanced Topographic Laser Altimeter System (ATLAS), which will send pulses of laser light down to Earth and record how long the laser light's photons take to bounce back to the satellite. That information can then be converted into a measure of height. ATLAS will send 10,000 pulses per second, with each pulse containing around 20 trillion photons. Only a dozen or so will make it back up to ICESat-2, however, a trip that will take around 3.3 milliseconds total. The satellite will make a full orbit around Earth every three months, allowing it to collect measurements every season.

NASA plans to launch ICESat-2 at 5:46 AM Pacific on Saturday, September 15th. It will launch aboard a Delta II rocket from Vandenberg Air Force Base in California. You'll be able to watch it live here.

In this article: ClimateChange, gear, glacier, green, icesat2, laser, nasa, satellite, seaice, space
All products recommended by Engadget are selected by our editorial team, independent of our parent company. Some of our stories include affiliate links. If you buy something through one of these links, we may earn an affiliate commission.