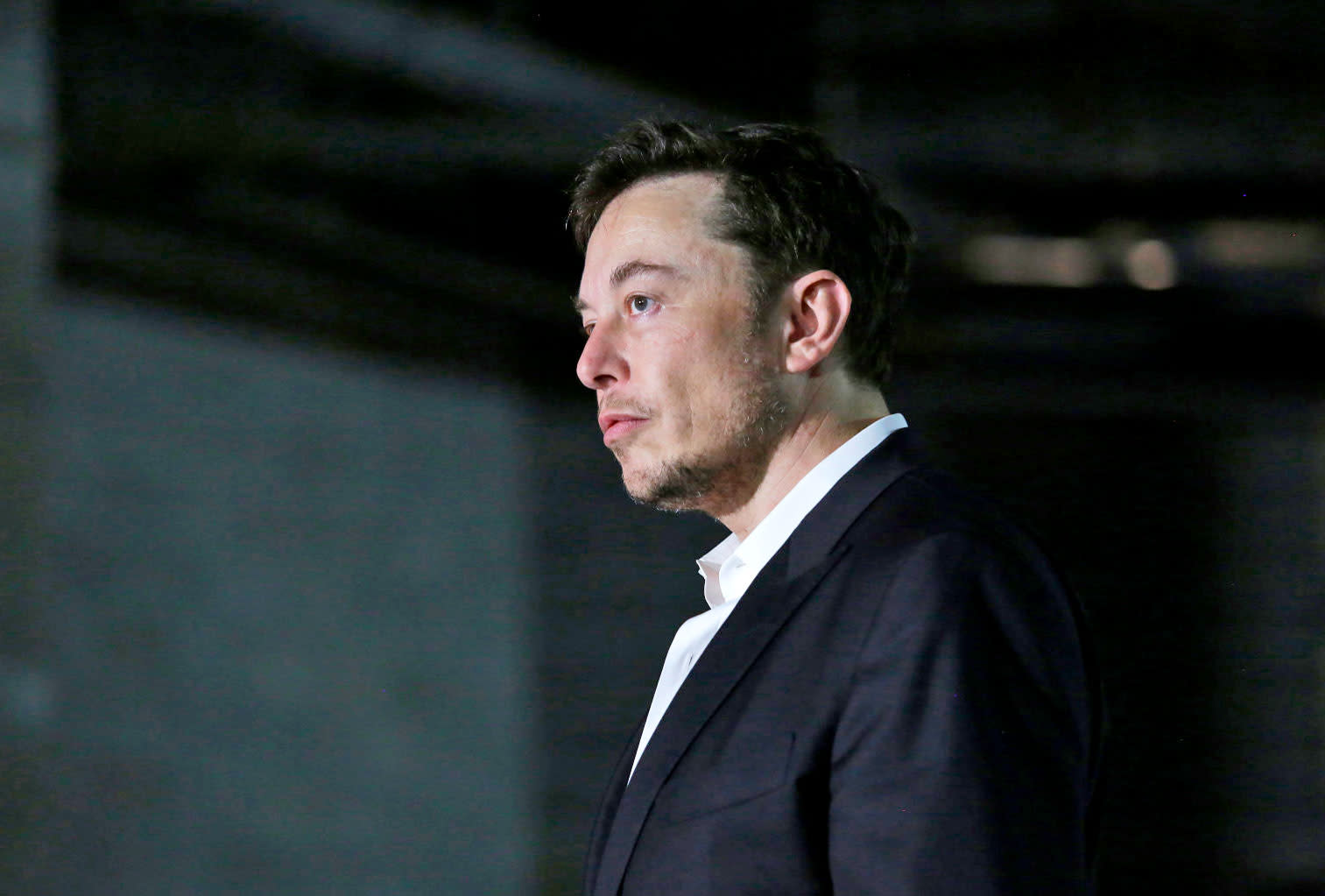 Recently, Elon Musk doubled down on his claim that the British cave diver who helped rescue children trapped in a Thai cave was a pedophile, going so far as to tell BuzzFeed News, "I hope he fucking sues me." Well, it looks like Musk got his wish as Vernon Unsworth has filed a defamation suit against the Tesla CEO in a Los Angeles federal court. "Elon Musk falsely accused Vern Unsworth of being guilty of heinous crimes," Unsworth's lawyer said in a statement to BuzzFeed News. "Musk's influence and wealth cannot convert his lies into truth or protect him from accountability for his wrongdoing in a court of law."

Musk initially called Unsworth a "pedo guy" in a July tweet after the cave diver said the rescue capsule Musk had made was a "PR stunt." He later apologized saying his words "were spoken in anger" and Unsworth's actions didn't justify those he made in response. But then last month, Musk stood by his initial accusations, saying in a tweet that it was strange Unsworth hadn't sued him yet and calling the diver a "child rapist" in a series of emails to BuzzFeed News' Ryan Mac.

In his lawsuit, Unsworth denies all of Musk's accusations. "Apparently angered by Mr. Unsworth's criticism of his Tube in the CNN interview, Musk embarked on a PR campaign to destroy Mr. Unsworth's reputation by publishing false and heinous accusations of criminality against him to the public," says the complaint. He's seeking upwards of $75,000 and plans to file a separate lawsuit against Musk in the UK.

In this article: business, defamation, ElonMusk, gear, lawsuit, pedophile, thailand
All products recommended by Engadget are selected by our editorial team, independent of our parent company. Some of our stories include affiliate links. If you buy something through one of these links, we may earn an affiliate commission.