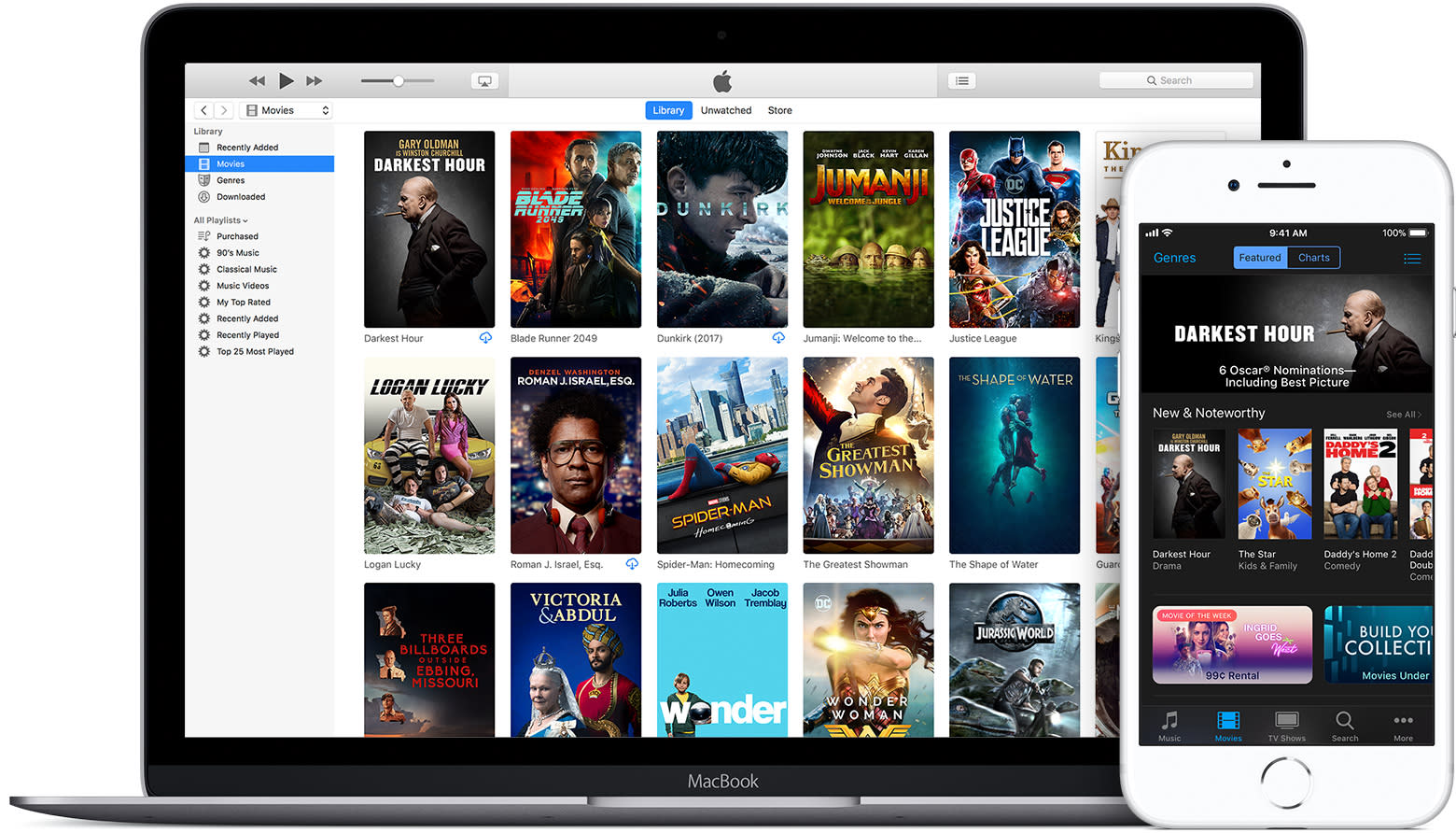 Anders Gonçalves da Silva recently had three movies disappear from his iTunes library and a letter he received from Apple stated that it was because those titles were no longer available from the iTunes Store. Naturally, the response caused outrage at the idea that Apple can delete movies you've paid for just because the provider doesn't want them on iTunes any longer. But as CNET reports, it turns out da Silva's situation was a little more complicated than that and it's one that highlights the headaches digital content -- and the licensing rules that go along with it -- can cause for people moving to a new region.

Me: Hey Apple, three movies I bought disappeared from my iTunes library.
Apple: Oh yes, those are not available anymore. Thank you for buying them. Here are two movie rentals on us!
Me: Wait... WHAT?? @tim_cook when did this become acceptable? pic.twitter.com/dHJ0wMSQH9

The three films in question were purchased from iTunes when da Silva lived in Australia, but he recently moved to Canada. And it looks like the problem may stem from different versions of those films being available in different countries. "Any movies you've already downloaded can be enjoyed at any time and will not be deleted unless you've chosen to do so," Apple told CNET. "If you change your country setting, some movies may not be available to redownload from the movie store if the version you purchased isn't also available in the new country. If needed, you can change your country setting back to your prior country to redownload those movies."

So the good news is that Apple seemingly won't be deleting movies from your library. The bad news is, some downloaded content may disappear if you move to a new country. Though Apple says you can switch back to your old region to regain access to that content, da Silva found he wasn't actually able to since he no longer had an Australian billing address. And while Apple says it will send him a workaround, da Silva will likely end up having to ditch his Canadian credits and subscriptions in order to switch back to Australia. It's an annoying situation for those moving to a new country to be sure, but it appears to be a price we'll have to pay for embracing digital content over physical copies.

In this article: apple, av, DigitalContent, entertainment, gear, internet, itunes, licensing, movies
All products recommended by Engadget are selected by our editorial team, independent of our parent company. Some of our stories include affiliate links. If you buy something through one of these links, we may earn an affiliate commission.