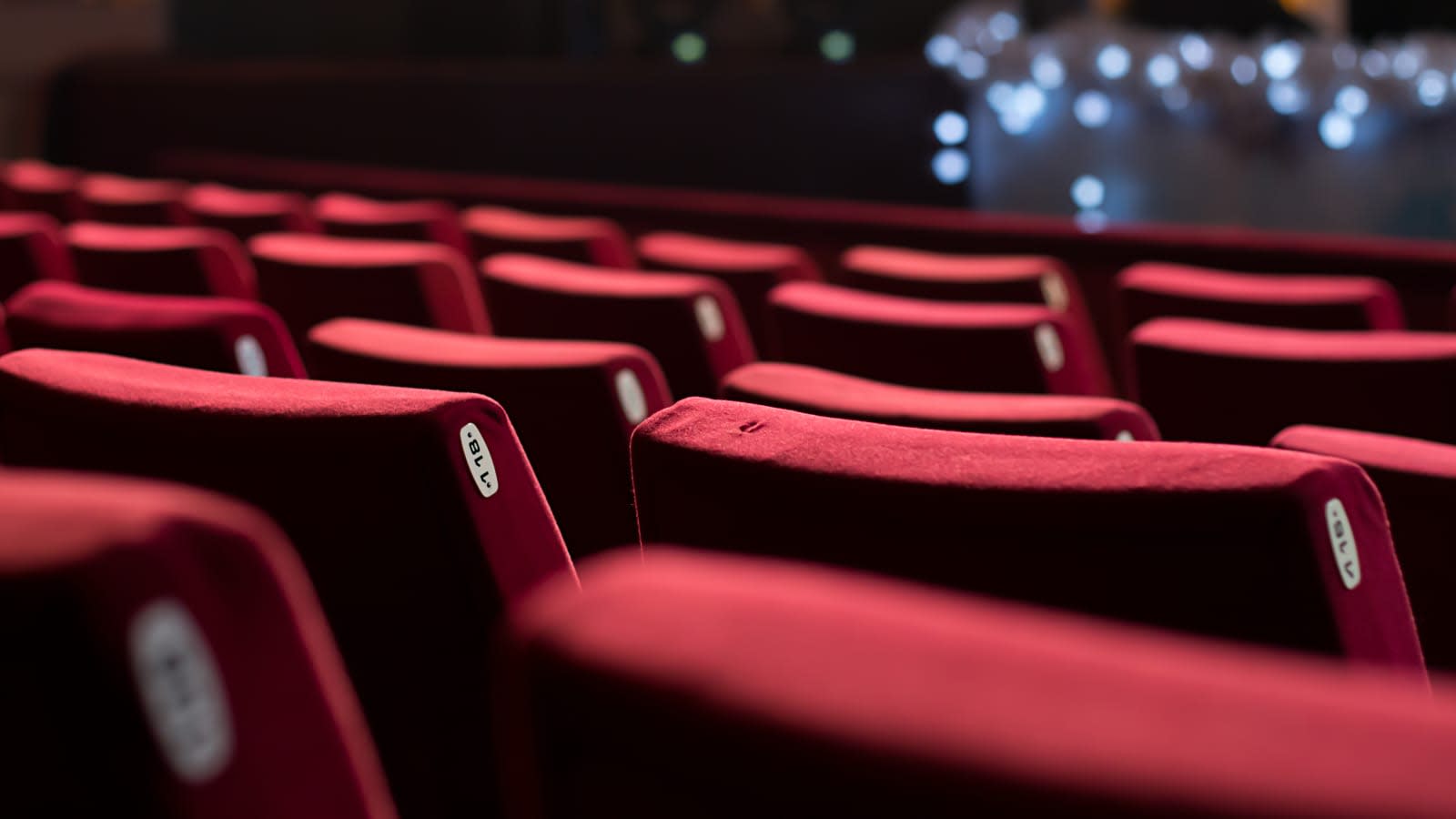 MoviePass attracted a lot of users with its $10 one-movie-per-day subscription plan, but as the last few months have shown, that price point was rather unsustainable. As its money troubles mounted, the company hit its subscribers with a number of sudden plan changes including surge pricing, limited film selections and, recently, a reduction to just three allowed viewings per month. However, MoviePass rival Sinemia is bringing back the unlimited plan and subscribers in the US, the UK, Canada and Australia can get it for $30 (£30) per month.

While the price is triple that of what MoviePass used to offer, Sinemia says it's more sustainable. "The new plan offers a sustainable, reasonable model for seeing movies on an unlimited basis," the company said. "With the average US ticket price at about $9 per film, the plan offers unlimited movies for the value of about three standard movie tickets each month." And there's evidence that this price point is sustainable, since the company has been offering the unlimited plan in Europe since 2014. As for why it hadn't introduced that plan in the US previously, Sinemia CEO Rifat Oguz told Wired that there wasn't much point when MoviePass was still offering its version. "We couldn't introduce unlimited because there was an unlimited, and it was $9.99," he said. "It would have been meaningless to introduce a three-times-more-expensive plan."

The unlimited plan is just one of many offered by Sinemia. Its array of plans includes multiple tiers for one to three movies per month along with subscriptions that include IMAX and 3D showings. It also offers family plans. Meanwhile, MoviePass also faces competition from others like Alamo Drafthouse and AMC, the latter of which just started offering its subscription tickets through Fandango and Atom Tickets.

In this article: av, entertainment, moviepass, movies, services, sinemia, subscription
All products recommended by Engadget are selected by our editorial team, independent of our parent company. Some of our stories include affiliate links. If you buy something through one of these links, we may earn an affiliate commission.