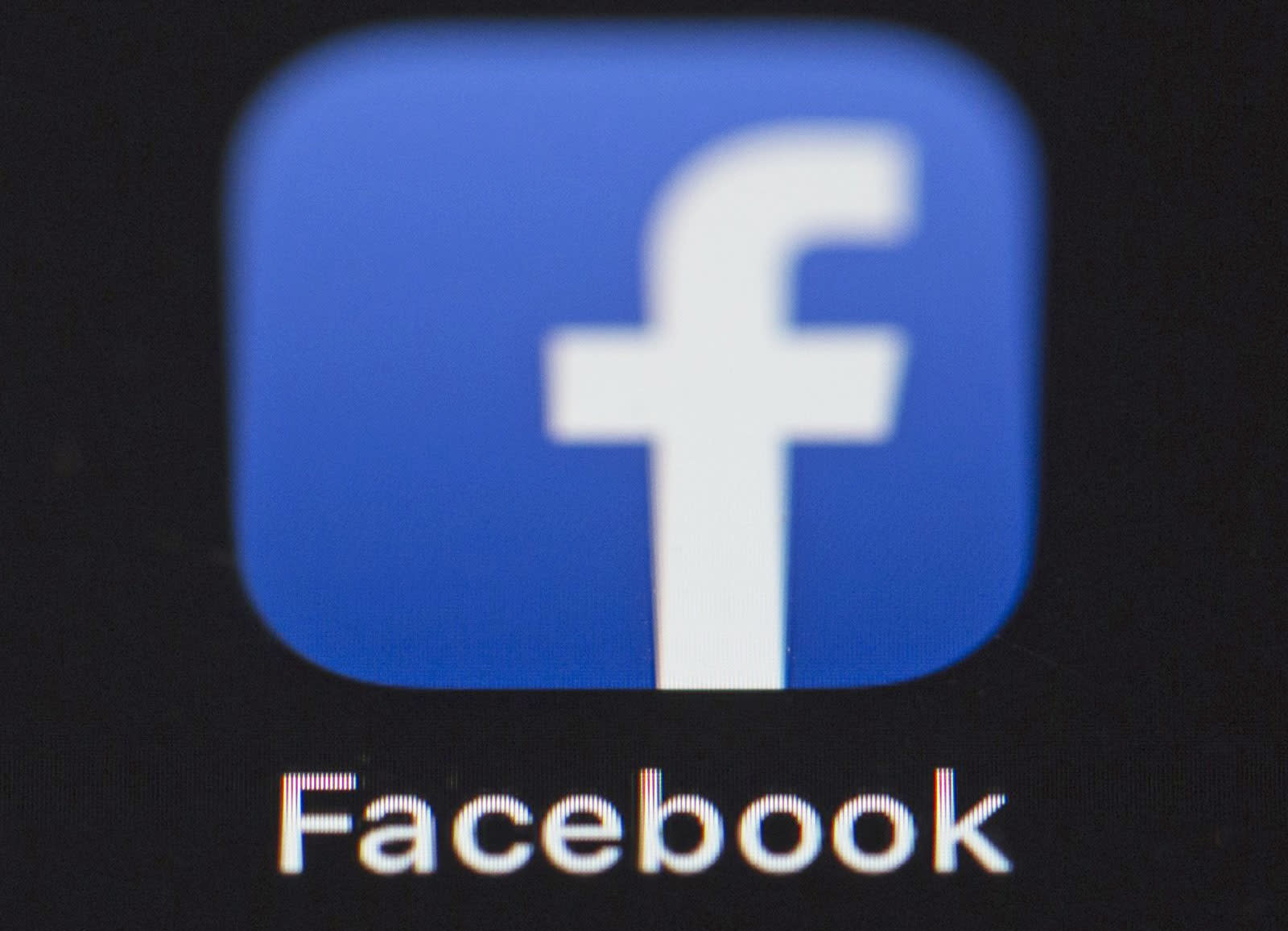 The ACLU has filed a complaint against Facebook with the Equal Employment Opportunity Commission for what it says is unlawful gender-based targeting of job ads. The organization filed the charges on behalf of three women, the Communications Workers of America and the women the CWA represents. Its charges allege that Facebook allowed employers to target their job ads toward men and it names 10 companies that it says took advantage of that feature.

"Sex segregated job advertising has historically been used to shut women out of well-paying jobs and economic opportunities," said ACLU Attorney Galen Sherwin in a statement. "We can't let gender-based ad targeting online give new life to a form of discrimination that should have been eradicated long ago."

In its complaint, the ACLU shows that when Facebook users are creating an ad, the platform requires them to choose whether they want the ad targeted to men, women or all. "Targeting job ads by sex is unlawful under federal, state and local civil rights laws, including Title VII of the Civil Rights Act of 1964," said the ACLU.

Facebook and its ad platform have been in hot water before. Just last month, the Department of Housing and Urban Development filed a complaint against the company for allowing advertisers to target housing ads based on gender, race, religion, accessibility and national origin. While Facebook removed the ability to target housing, credit, employment, insurance or public business ads based on race, creed, color, national origin, veteran or military status, sexual orientation or disability status in April, it disabled an additional 5,000 targeting options in its ad tool suite following the HUD complaint.

Among the employers named in the complaint are moving, retail and construction companies, software developer Abas USA and the Greensboro, North Carolina police department.

In this article: aclu, adtargeting, business, Discrimination, facebook, gear, gender, internet, jobs
All products recommended by Engadget are selected by our editorial team, independent of our parent company. Some of our stories include affiliate links. If you buy something through one of these links, we may earn an affiliate commission.