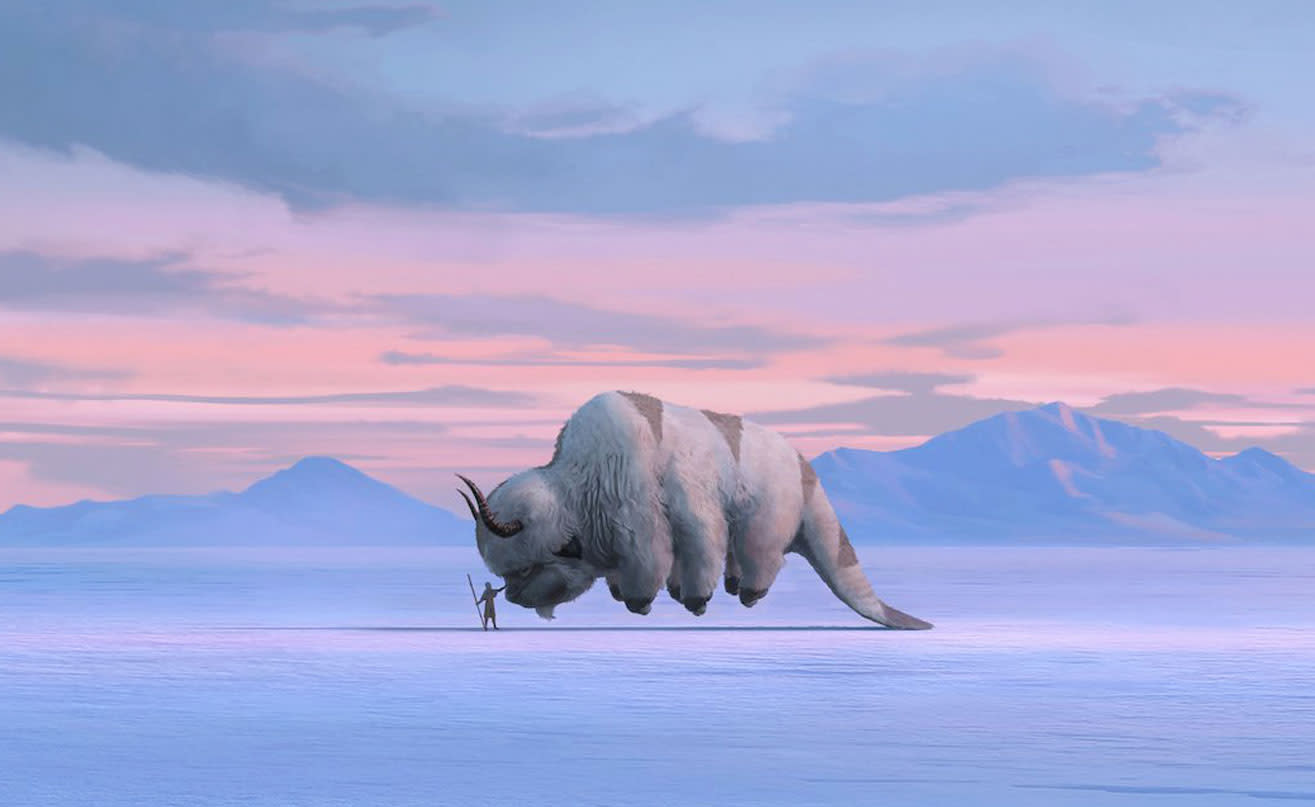 That sound you heard was legions of Avatar: The Last Airbender fans squealing with glee. Netflix has announced that it's releasing a "reimagined," live-action Avatar series on its service in partnership with Nickelodeon. Production will start in 2019, and the animated show's creators Michael DiMartino and Bryan Konietzko will executive produce the new run. Details are unsurprisingly scarce at this early stage, but DiMartino and Konietzko stressed that the Netflix production would include a "culturally appropriate, non-whitewashed" cast.

There's no guarantee that this will prove as memorable as the animated series, even though it should retell the story of Aang and companions saving the world from Fire Lord Ozai. However, the involvement of its original creators provides some hope. This shouldn't be a repeat of the mess that was M. Night Shyamalan's The Last Airbender movie, which both clashed with the original vision and tried to condense an entire series into a 90-minute window. As it is, you aren't going to see the Netflix series for a while -- finer details like the casting and direction might not be known for some time.

A reimagined, live-action "Avatar: The Last Airbender" series is coming to Netflix!

In this article: avatarthelastairbender, entertainment, internet, netflix, nickelodeon, services, streaming, television, tv
All products recommended by Engadget are selected by our editorial team, independent of our parent company. Some of our stories include affiliate links. If you buy something through one of these links, we may earn an affiliate commission.